Earlier this month, I wrote a piece explaining why Conservative voters in Scotland should resist the siren call of George Galloway and his ‘All for Unity’ party (A4U), who are urging unionist voters to abandon the main parties on the regional list vote in next month’s Holyrood elections.

The backlash from A4U’s most committed online partisans has been spectacular. Critical journalists are now ‘sophists’ and ‘poison-pen men’, agents of the major parties using ‘the blackest of tactics’ to try desperately to head off this threat to their paymasters.

Nonsense, of course, but it true we would seem to have earned our thirty pieces of silver: the most recent poll found A4U’s support has halved over the last two weeks, and it looks increasingly unlikely to return any MSPs at all. This will doubtless only make its Twitter warriors even more vicious: just yesterday, their constitution spokesman threatened to change the party’s tactical vote recommendation based on whichever candidate was nicest about A4U, rather than best-placed to beat the SNP.

However there is one downside of Galloway’s campaign which I didn’t account for in my piece: that it increases the temptation for the Scottish Conservatives to indulge their worst instincts and run a core-vote campaign that puts the party’s immediate electoral needs over the best interests of the UK. And lo, so they have.

The problem here is that whilst they bitterly disagree over the substance of the issue, both the Tories and the Nationalists benefit electorally when the constitution is the issue at the centre of the debate. The former in particular benefited hugely in 2016 by corralling a broad range of pro-UK voters behind them as the party best-placed to take the fight to the SNP. Ian Smart, a Labour blogger, has set out why the Tories’ current strategy is so counter-productive. But I know that his frustrations are shared by senior Conservatives at Westminster. Not only does focusing on independence make it harder to scrutinise the Nationalists on their abominable record in government, but it also complicates Boris Johnson’s job when it comes to holding the line after May. How much harder will it be to argue that these elections are not about independence if the Scottish Tories have spent the whole campaign insisting that they are all about independence?

When I first complained about this on Twitter, they got in touch to provide a clarificatory quote:

But none of this nuance is on their literature. It would be a matter of a couple of words to say that the SNP were threatening a ‘wildcat referendum’, or something else to make it clear that we’re talking about potentially unlawful strategies of the sort Alex Salmond and Alba are so keen on.

One of the big problems with devolution has always been the way it aligns the short-term political interests of devolved politicians against the long-term best interests of the United Kingdom. We can only hope that the Prime Minister ignores those clueless ministers sounding off in the Sunday papers about granting a referendum in the middle of the pandemic and refreshes himself on the strong case for a moratorium on Scottish independence. 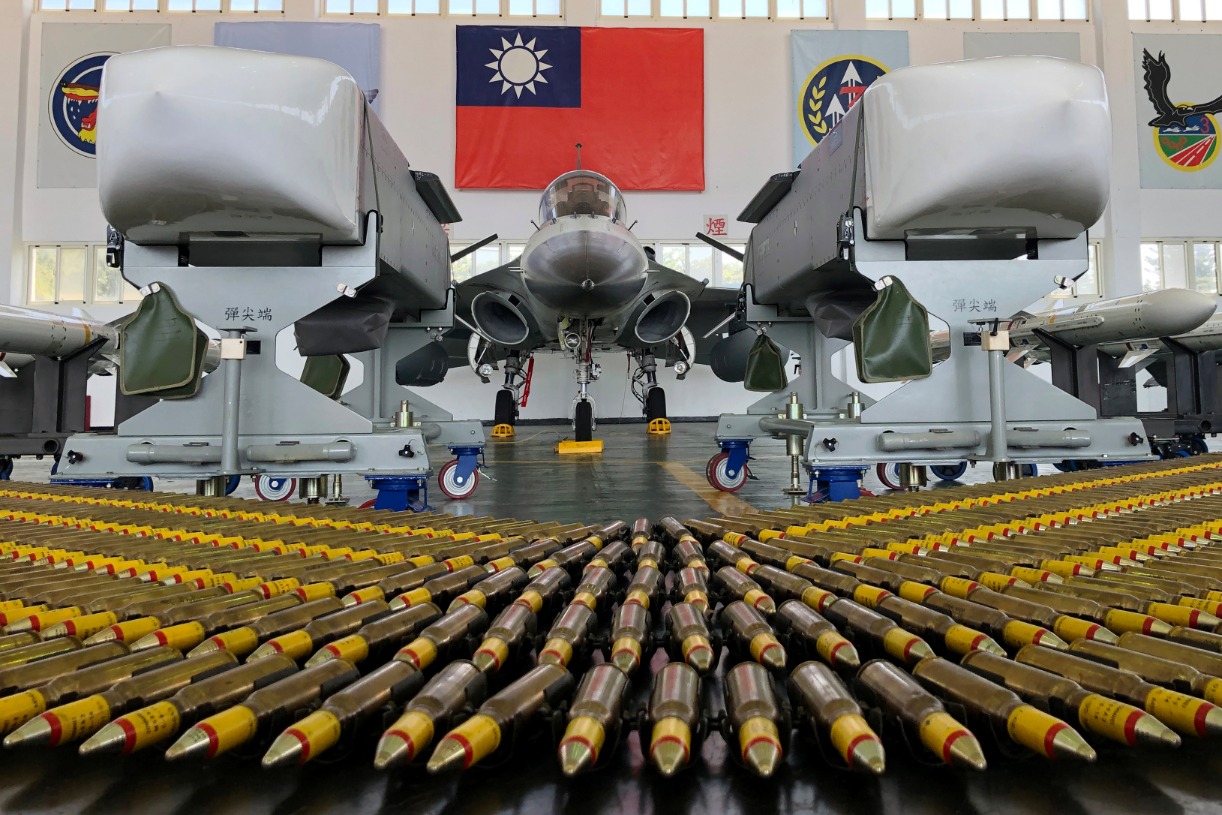 Is the United States Really Prepared to Fight China over Taiwan? 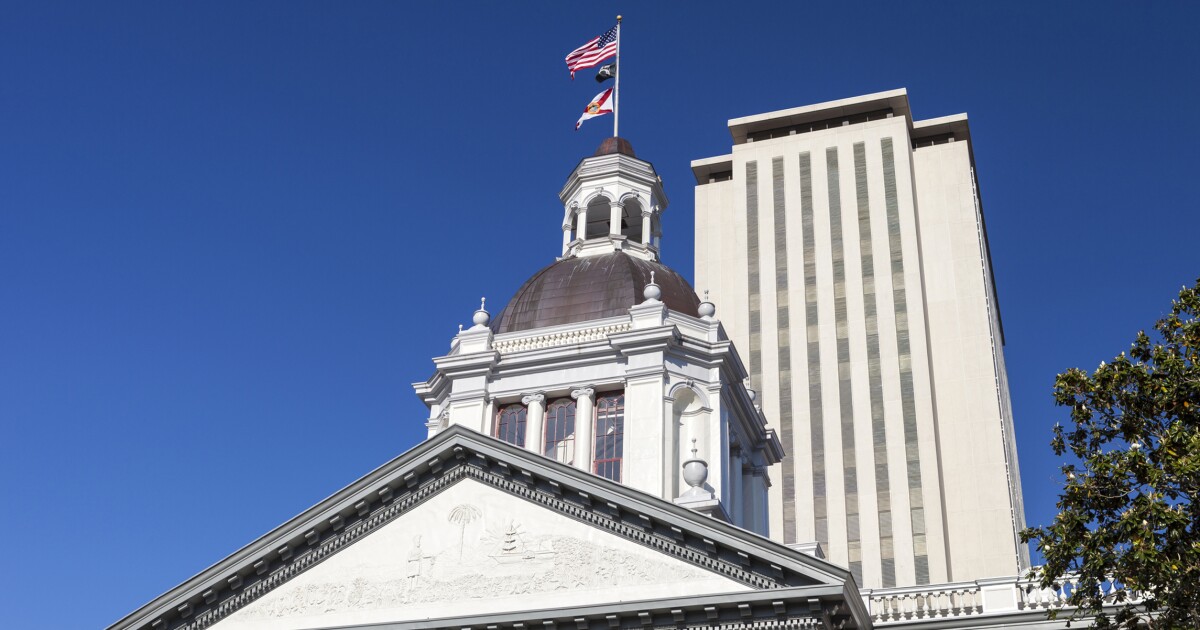 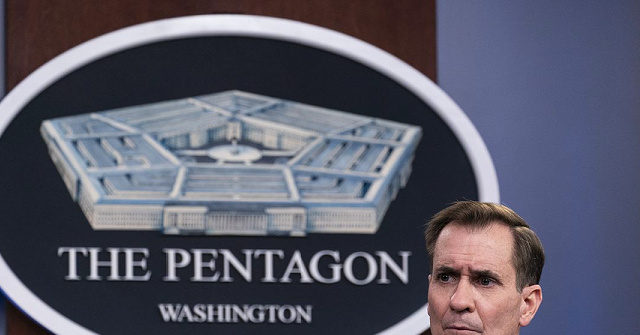