Harvey Weinstein was secretly indicted on rape charges by a grand jury in Los Angeles a couple weeks ago, Fox News has learned. The move by LA District Attorney George Gascón should facilitate the extradition of the Hollywood producer from New York so that he can be tried.

The indictment is virtually identical to the criminal complaint, which had been filed in January 2020 by former DA Jackie Lacey. The disgraced movie mogul, who is already serving a 23-year sentence in New York for rape and sexual assault, faces 11 counts in California,including rape and sexual battery involving five incidents that allegedly took place between 2004 and 2013. If convicted, he faces up to 140 years behind bars.

The indictment, which is still under seal, and arrest warrant for Weinstein are expected to be publicly revealed Monday afternoon at his extradition hearing in Erie County, New York. The producer is serving his time at the maximum-security Wende Correctional Facility near Buffalo. The LA case has been delayed due to the COVID-19 pandemic, but the DA’s office does not want to wait any longer.

According to legal experts, by getting an indictment, LA prosecutors can streamline the proceedings and are able to go straight to trial, rather than doing it under a criminal complaint that would then require a preliminary hearing. “This process will eliminate the need for a preliminary hearing which is kind of a minitrial like we saw in the OJ case: there was the trial before the trial,” criminal defense attorney Troy Slaten explained, adding that in the LA County, the use of grand jury is limited to very few cases. With this move and under the law that allows the borrowed custody, the California state can get custody of the New York’s inmate and

Dear FRiends, If you would like to donate by PayPal while our regular paypal donation system is down, please select your Donation Amount, enter your Screen Name and State below and click the “Pay Now” button.


Or Click here to donate by credit card on our secure server.

Hopefully, we’ll have our normal paypal system up and running again soon.

Thank you very much for your loyal support!

Why wasn’t it on the news? Why is it a secret?

>>The indictment, which is still under seal, and arrest warrant for Weinstein are expected to be publicly revealed Monday afternoon at his extradition hearing

Harry must have done someone really wrong in the rat family

He didn’t raise enough campaign money for Hitlery. I absolutely believe that 100%, Weinstein was Hillarys biggest fundraiser for years and in 2016 he failed her so he paid the ultimate price.

This is how Hillary operates, anyone she thinks did her wrong she gets revenge against. She did it against Trump by creating the Trump/Russia collusion hoax and with Weinstein she got that kid of Mia Farrow, Ronan Farrow – who actually worked for Hillary – to write that whole expose of Weinstein which happened immediately after the 2016 election and THAT is what got the ball rolling to Weinstein eventually being arrested and convicted.

When Hillary loses everyone either disappears or goes to jail except for Hillary.

4
posted on 04/12/2021 2:46:19 AM PDT
by GrandJediMasterYoda
(As long as Hillary Clinton remains free equal justice under the law will never exist in the USA) 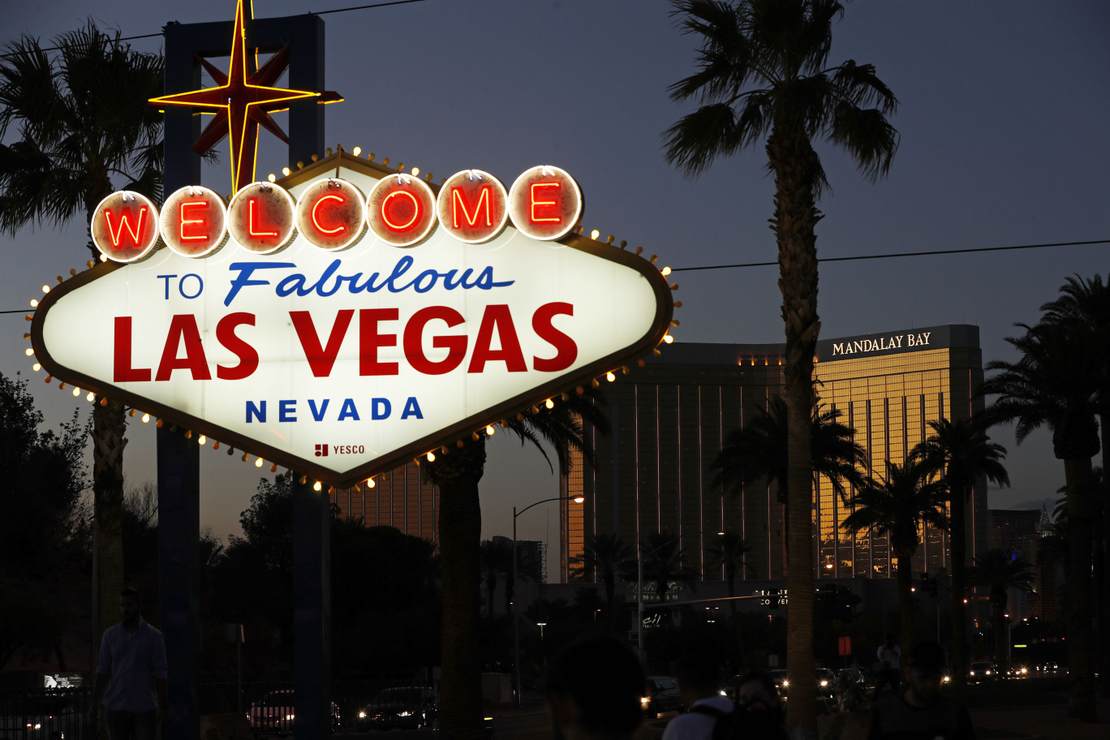 Palestinian Elections: What the Biden Administration Does Not Want to Know :: Gatestone Institute 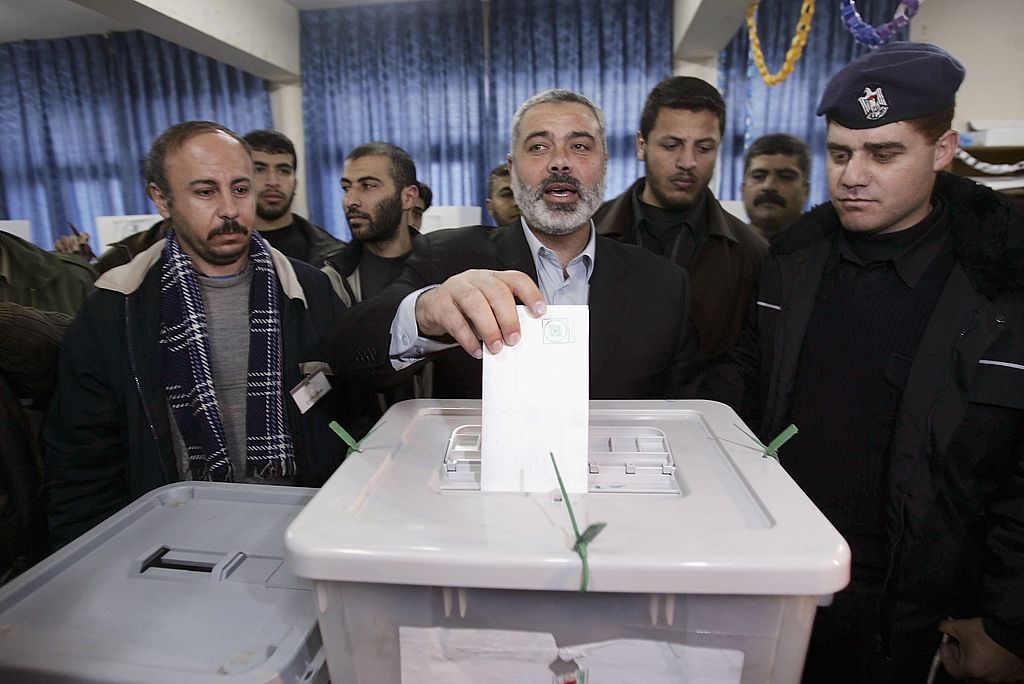