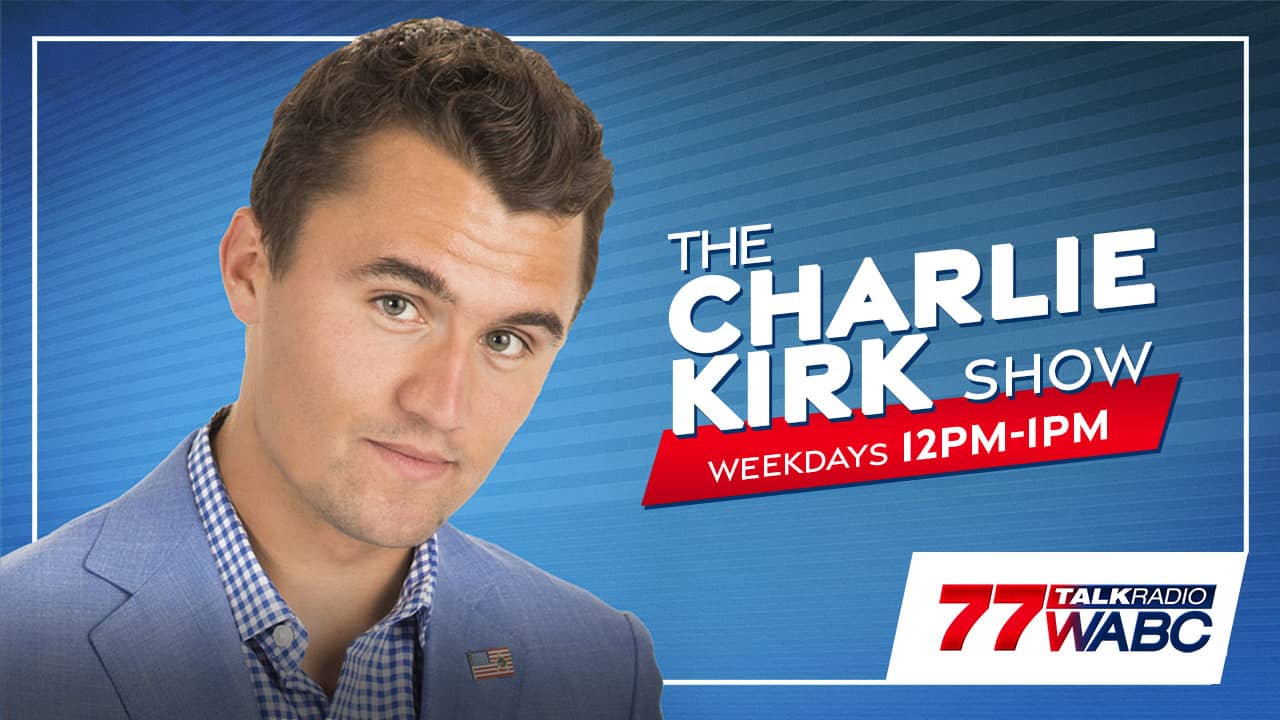 The show will begin airing on Monday, April 12th.

“I am thrilled and honored to take the same time and station where my friend and American hero Rush Limbaugh launched his national radio show in 1988,” said Charlie Kirk. “I am so impressed with what John Catsimatidis has done since he bought this great station, and will commit to doing my part to keep this as one of the top talk stations in America.”

Salem Vice President of Spoken Word Phil Boyce said, “I was fortunate to be the PD at WABC for 14 years. I am thrilled to see WABC once again affirm its status as one of the truly iconic talk stations in the nation, and so blessed to be able to add our newest star Charlie Kirk to their all-star lineup.”

Kirk first joined the Salem Radio Network in the noon to 3 p.m. EDT time slot in October 2020 and has continued to grow his audience on stations across the country.

Limbaugh learned he had stage IV lung cancer in January 2020 and tragically succumbed to the disease on February 17, 2021. The last day he hosted his radio show was February 2, 2021.

Nobody is worthy of Rush. However, Charlie Kirk may grow enoughto handle a three hour slot.

RE: Doofus unworthy of Rush.

Can you elaborate instead of giving us a 4 word statement?

RE: Nobody is worthy of Rush.

Charlie Kirk himself will admit that.

If you saw end of the movie – Avengers: EndGame, and aging Captain America gave his shield to Sam Wilson, the Falcon, who felt unworthy to take on the mantle. But he said, he’ll try his best.

That’s all Charlie Kirk ( or anyone else for that matter) can do.

He doesn’t have a lot of experience in life only being 28.

I hope the groypers are able to destroy his program with the types of questions that befuddled him on his last TPUSA tour.

Meanwhile, the EIB network continues with various hosts and snippits of vintage Rush.

These stories are misleading. No one is taking over the golden EIB microphone.

just bitching about politics gets very boring you have to have a sense of humor aND ENGAGE THE AUDIENCE..

Only Glenn Beck has any capability of doing a show the scale of Rush,but he’s got his own thing going.

Nobody else could do Rush’s show, so it is natural for his show to break up into multiple hosts.

Charlie Kirk was never Trump until Trump became the nominee.

His last TPUSA tour featured the gay Bennie Johnson and a transgendered individual who were supposedly representative of true conservatives.

The TPUSA grifters were unable to answer questions posed by true America First conservatives and resorted to the same sort of name-calling favored by the likes of BLM and other “progressive” activists.

Can you elaborate instead of giving us a 4 word statement?

He is a complete fake, and a grifter, as someone else here said. He has been called out as a fraud by Michelle Malkin and others for embracing open-borders talking points of the left and Chamber of Commerce — before walking it back under pressure. But I will never trust him. Rush always opposed amnesty. No one had to pressure him into it. There are SO many actual conservatives better than him.

This is going to hurt the guide hosts playing old Rush clips. 770 gets much better reception than 710 that the guide hosts are on. It will be Kirk for 1 hr, O’reilly update for 15 mins and Greg Kelly for 1hr 45 min.

Also, Charlie Kirk felt Candace Owens was unworthy of remaining in TPUSA. If I remember right it was a guilt by association issue which Charlie Kirk is a big proponent of. If you associate with someone Charlie doesn’t approve of, then off with your head.

That’s not all that is misleading. Rush hasn’t been on 77WABC in New York for years. The EIB networked moved to 710 WOR years ago.

the red eye guys and Walter sterling are all I have left…. 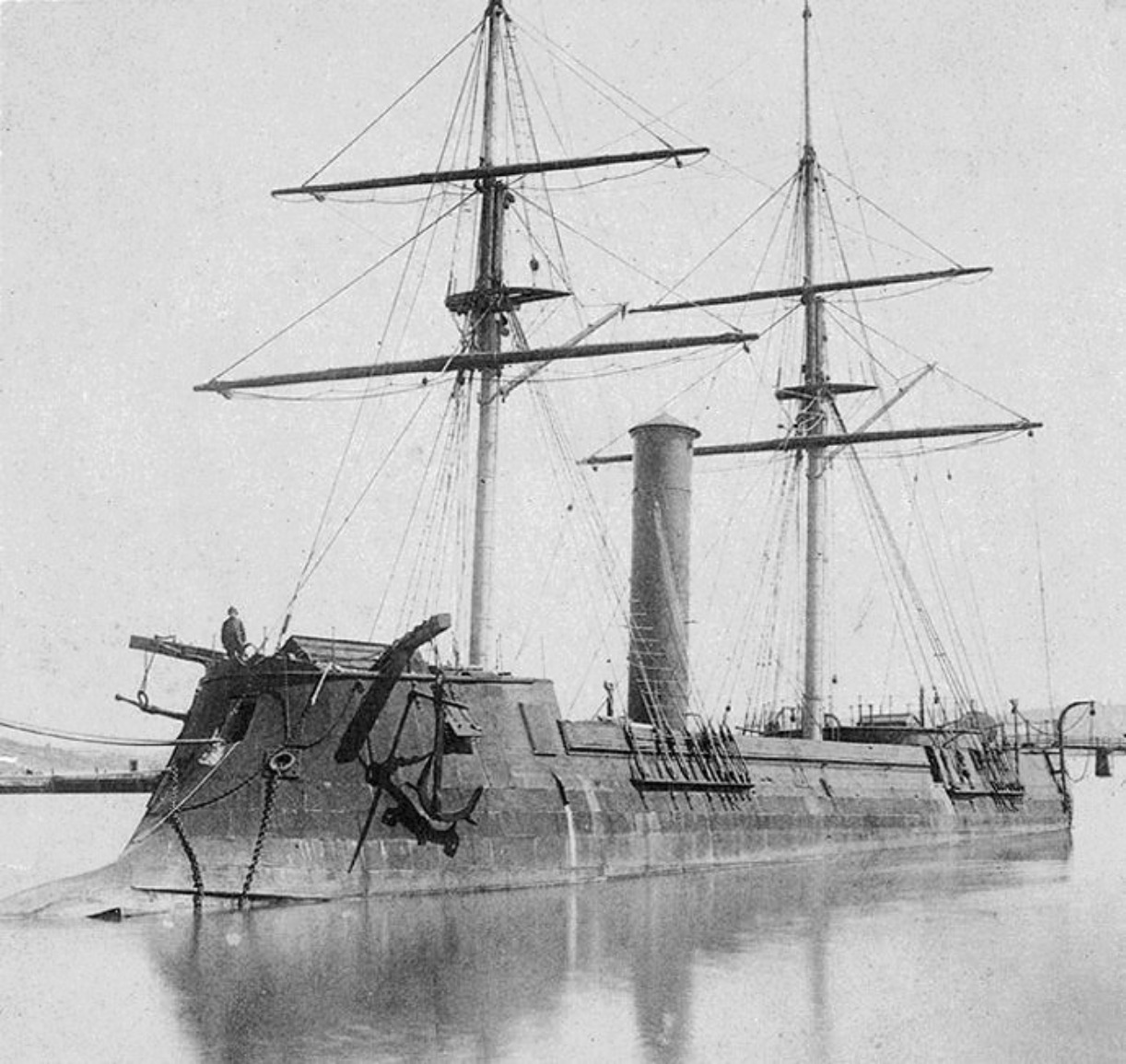