Tucker Carlson: Gun Control Is Not About Guns

Joe Biden and the Democrats are pushing gun control despite the fact that it is an unpopular issue. Why would they do such a thing?

Tucker Carlson offered an airtight explanation on his show this week.

Tucker suggested that it’s really all about who controls the country, and he makes a compelling case.

TRENDING: “A Demented Pervert – Who Can’t Tie His Own Shoelaces or Know Where He Is” – Sidney Powell Goes Off on Imposter President Joe Biden (VIDEO)

Tucker Carlson: Biden wants to take your guns, but leave criminals with theirs

Nothing the Democratic Party advocates for is more dishonest than gun control. Everything about that specific issue is false. Most policy debates aren’t like that, and we try to be honest about it. No matter how passionate you are about a position, you can still sort of see what the other side is talking about.

You might deeply dislike taxes, for example, but you can still acknowledge it’s fair to charge people for the services they receive from government. The other side isn’t crazy, they’ve just arrived at a different number than you did. You can hate abortion (and we do) and still understand (again, if you’re being totally honest about it) why a scared pregnant teenager might be tempted to have one.

Anyone who tries to restrict your legally owned firearms is not trying to make America safer. The point is to disarm you and strip you of your autonomy, your power, your right to self-defense. Gun control is not about guns. Gun control is about who controls America. Is it the population, as in a democracy, or does all control go to a small group of authoritarians, as in an oligarchy? Those are the stakes in the gun control debate. It’s not about guns, it’s about who runs the country.

Watch the video below:

Tucker Carlson did a masterful job tonight of exposing the Democrats real gun control goals and how Biden’s ATF nominee is an extremist. It’s a must watch. I love the ? he asks at the end. 🔥pic.twitter.com/ZUM6338MMd

That is a perfect analysis.

Americans have to stand up and say no to Biden and the Democrats. 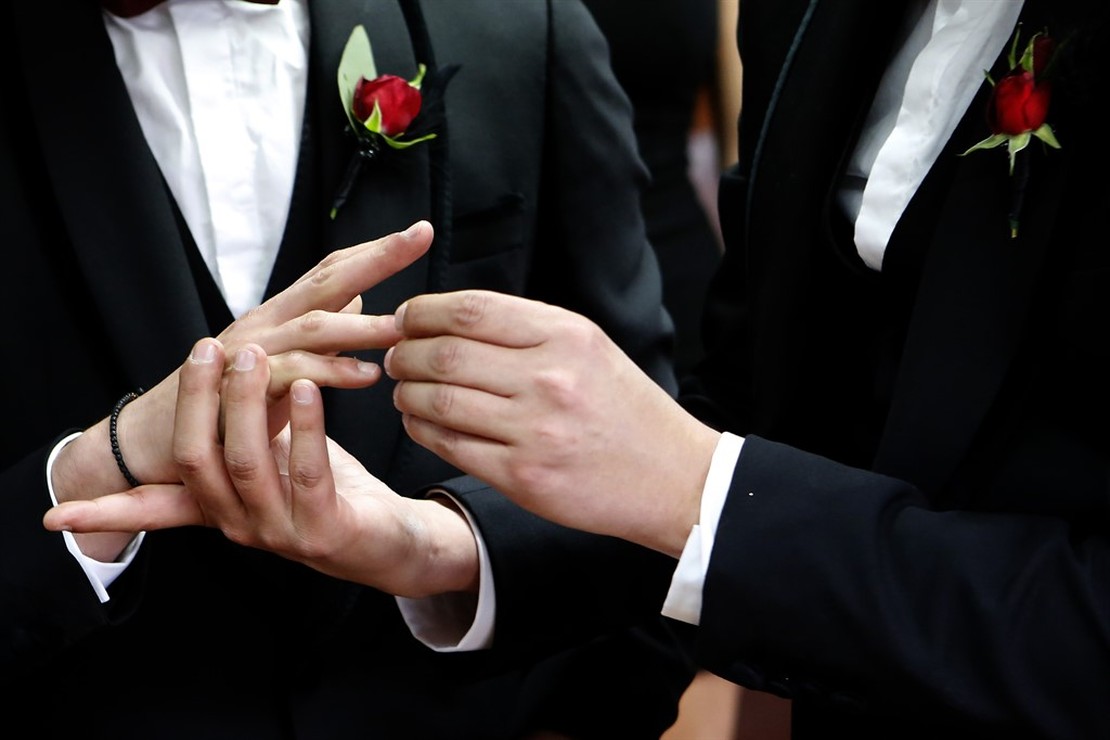