TINHORN FLATS – The Symbol of Modern Day America Against Tyranny

This is the symbol of modern-day Americans against tyranny.  America is standing up against this communist onslaught.

One American is standing up against tyranny.  He’s becoming the symbol of America.

The Conservative Treehouse brought this to our attention.  Here is what they shared:

Tinhorn Flats is the oldest bar in Burbank.  In March of 2020 they shut down in compliance with state guidelines.   They reopened in November 2020, and when the second lockdown was announced their defiance began.

TRENDING: ENOUGH! Restaurant Owners and Patrons SCREAM at Government Mask Enforcers to “Get Out!” After They Lecture on Masks

Regular protests then began to support Lucas.  Burbank authorities came back and replaced the boards (thicker w/ security nails).  Lucas sawed off those boards and reopened business.  Burbank police then arrested Lucas the second time.  Lucas made bail and was released.  Burbank authorities again replaced the boards on the doors and added sand bags; (police later announced that anyone moving a sandbag would be arrested).  Lucas removed the sandbags.  Lucas was arrested, made bail and was released.

Today the city of Burbank installed fences around the property…. the battle continues.

Lucas Lepejian, owner of @TinhornFlats was arrested tonight by the 卐@BurbankPD卐 , shortly after I made these portraits©, for the “crime” of refusing to shut down his business in the face of the scamdemic. Support Tinhorn Flats Legal Defense Fund here: https://t.co/ZpGEC7id0t pic.twitter.com/yjP041Av0L

Here are supporters of Tinhorn flats:

Where are our police?

Join the 🤡🌎 police force where you swear an oath to uphold the Constitution against all enemies, foreign and domestic, and then go bust small business owners while Costco and Amazon rape the American public. #goalz pic.twitter.com/MJ7bFbQxHP

Here’s a discussion by Peter on the subject Tinhorn Flats:

The Battle of Tinhorn Flats https://t.co/YZsqlLK4aR

This is the state of America. 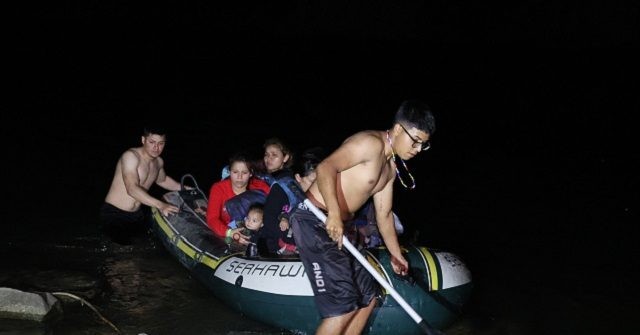 “No Amendment to the Constitution Is Absolute”