MANILA — Philippine and U.S. soldiers will conduct a two-week joint military exercise from Monday, resuming the annual training event after last year’s cancellation due to the pandemic, the Philippine military chief said on Sunday.

The announcement came after the two countries’ defense secretaries held a phone call to discuss the drills, the situation in the South China Sea, and recent regional security developments.

Unlike previous exercises, however, this year’s “Balikatan” (Shoulder-to-Shoulder) drills to test the readiness of their militaries to respond to threats such natural disasters and militant extremist attacks, will be scaled down.

Only 1,700 troops — 700 from the United States and 1,000 from the Philippines — will participate, unlike previous exercises which involved as many as 7,600 soldiers, said Lieutenant General Cirilito Sobejana.

“There will be physical contact but it is minimal,” he said.

The Philippines has protested against the presence of the Chinese boats inside its 200-mile exclusive economic zone at Whitsun Reef in the strategic waterway, repeatedly asking China to move the vessels away.

Chinese diplomats, however, have said the fishing boats were just sheltering from rough seas and no militia were aboard.

In the phone call on Sunday between Philippine Defence Secretary Delfin Lorenzana and U.S. Defense Secretary Lloyd Austin, Austin also reiterated the importance of the Visiting Forces Agreement (VFA) between the two countries, according to a statement issued by Lorenzana’s department.

Lorenzana committed to discussing the matter with President Rodrigo Duterte.

Duterte last year unilaterally canceled the two-decade-old VFA in an angry response after an ally was denied a U.S. visa. The agreement provides the legal framework under which U.S. troops can operate on a rotational basis in the Philippines.

The VFA withdrawal period, however, has been twice extended, creating what Philippine officials say is a window for better terms to be agreed.

Relations between Washington and its former Asian colony have been complicated since 2016 when Duterte, who has criticized U.S. foreign policy while befriending China, rose to power.

Duterte has said Washington must pay more if it wants to maintain the VFA.

Lorenzana also sought the assistance of Austin in speeding up the delivery of doses of the COVID-19 vaccine developed by U.S. pharmaceutical and biotechnology company Moderna that the Philippines has ordered.

Austin “would look into the issue and bring it to the attention of the office concerned,” the statement said.

Our Honesty Crisis: How We Talk about Race 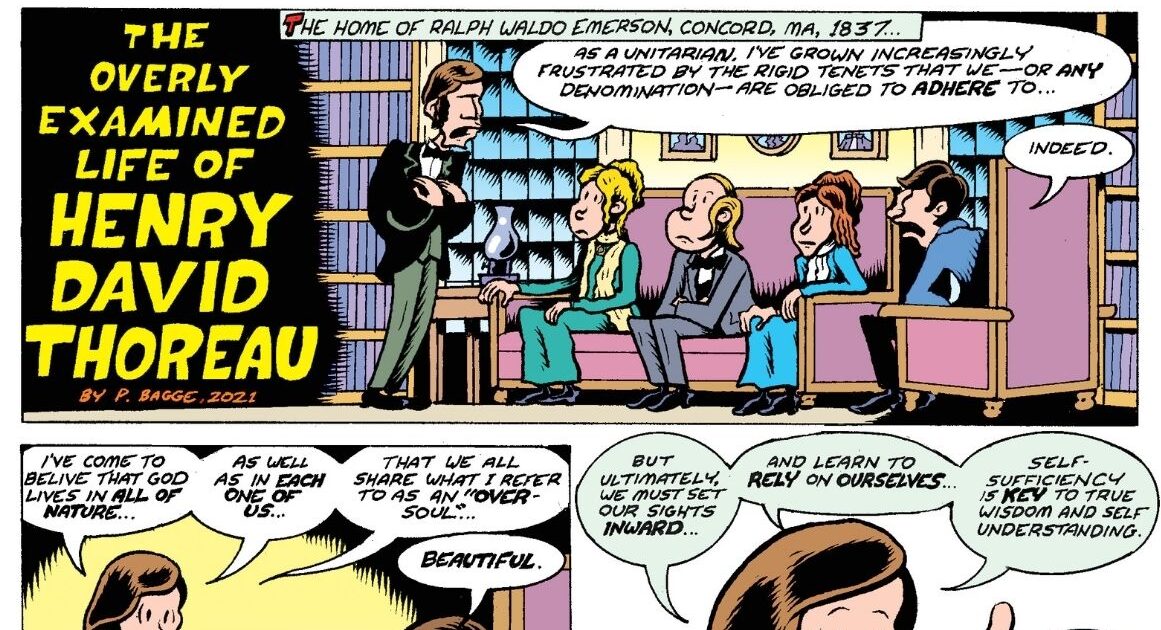