Logan Allen recorded his first victory in two seasons, Eddie Rosario had two hits and two runs scored, and the Cleveland Indians completed a three-game series sweep of the Detroit Tigers with a 5-2 victory Sunday.

Allen (1-1), the Indians’ starter, gave up one run on two hits and struck out five in five innings. His most recent victory had been June 25, 2019, against Baltimore when he pitched for San Diego.

On Sunday, Franmil Reyes had two hits, a run scored and an RBI for Cleveland. Emmanuel Clase got the last three outs for his second save.

Wilson Ramos blasted his fourth homer of the season for Detroit. Starter Jose Urena (0-2) gave up two runs on three hits and walked five in 4 2/3 innings.

Detroit got on the board first. Robbie Grossman was hit by a pitch leading off the game. Niko Goodrum drew a one-out walk. With two down, Jeimer Candelario slapped a run-scoring single to right. A walk loaded the bases, but Allen struck out Jonathan Schoop to minimize the damage.

Cleveland tied the score in the second. The Indians loaded the bases on Rosario’s double and two walks. Jake Bauers’ fielder’s-choice grounder knocked in Rosario.

The Indians took a 2-1 lead in the third when Andres Gimenez led off with a double and scored on Cesar Hernandez’s single to right.

The Indians made it 3-1 in the sixth against reliever Daniel Norris. Reyes led off with a double to right and moved to third on Josh Naylor’s single. Reyes scored on Amed Rosario’s double-play grounder.

Ramos pulled the Tigers to 3-2 by blasting a Nick Wittgren offering over the center-field wall to lead off the seventh. 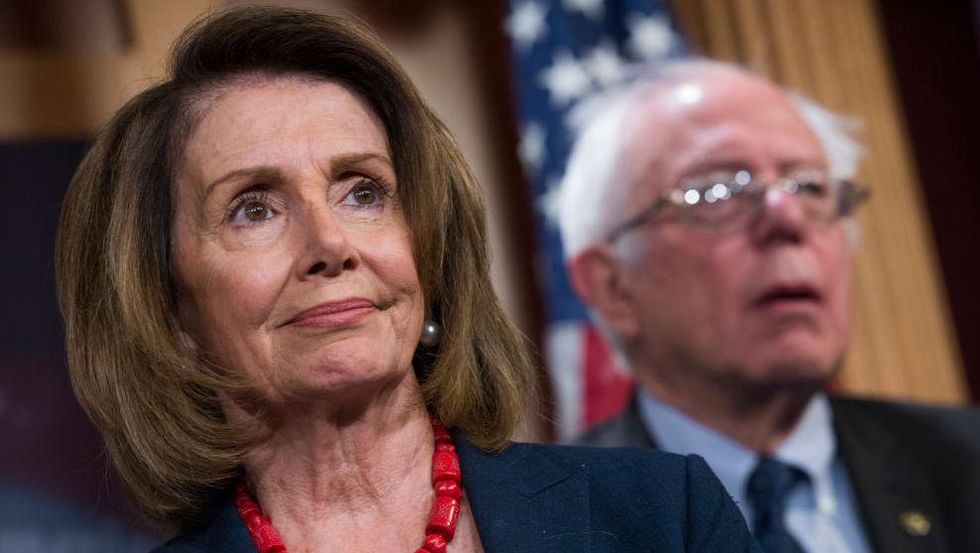