Actress-comedian Charlyne Yi has called out James Franco and Seth Rogen over their behavior during the making of the 2017 movie The Disaster Artist, claiming the production attempted to “bribe” her after she tried to quit the movie in protest over Franco’s alleged acts of sexual misconduct.

Charlyne Yi claimed Seth Rogen knew about the attempted bribe. “Enablers are just as toxic and are abusers too,” she said.

Yi, who has a small supporting role in the movie, made the accusations in an Instagram post Friday in which she lashed out at “white men,” the “patriarchy,” and “white supremacy.”

“When I tried to break [a] legal contract & quit disaster artist because James Franco is a sexual predator, they tried to bribe me with a bigger acting role,” she wrote. “I cried and told them that that was the exact opposite of what I wanted, that I didn’t feel safe working with a fucking sexual predator.”

She said the film production tried to minimize the accusations against Franco by saying it was “so last [year]” and that he had “changed.”

The Disaster Artist was a critical darling and modest box office success for distributor A24. It earned an Oscar nomination for adapted screenplay.

Yi also called out Seth Rogen, who worked on the movie as a producer and an actor. “He definitely knows about the bribe and why I quit,” she wrote.

“Disgusted by white men choosing power over protecting children and women from predators,” she added. “White men perform infantalism when it comes to sacrificing their white supremacy & patriarchy [because] they actually don’t give a fuck.” 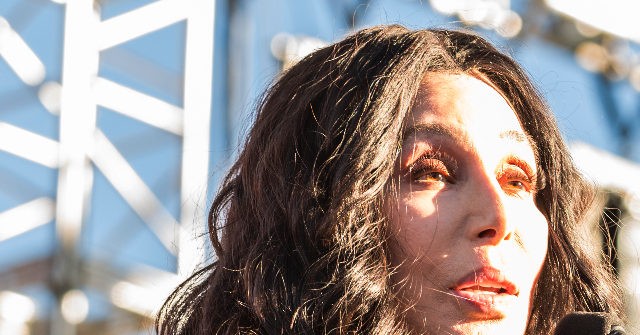 If They're No Democrats to Protect America, GOP Will Achieve the Dream of White Supremacy