“I think this was totally irresponsible but also I think it was intentional,” Domenech said. “This was not, as they claimed, something that was meant to provide clarity. It was something that was used to disguise clarity in this situation.”

Telling viewers that DeSantis cut a deal with Publix, Domenech said, is a ridiculous allegation that would hold no water in any state.

DeSantis’s cooperation with Publix to offer vaccines “would be the equivalent of saying that in New York City, you are going to have Dwayne Reed offering vaccines. I mean, it’s ludicrous. The fact is that, at least according to Palm Beach County, as DeSantis pointed out, 90 percent of their seniors live within a mile and a half of a Publix,” Domenech explained, noting that his grandmother and aunt who live in Florida were forced to seek vaccines from other stores because “the line at the Publix was too long.”

CBS purposefully left out information, Domenech said, to taint Florida’s efforts to vaccinate the most vulnerable people as quickly as possible.

“This is a situation where you want to lean into providing these vaccines, and when you’re reporting about them, if you leave out all of that information that [Florida officials were] sharing, it clearly is something that is intended to deliver a narrative as opposed to delivering the facts,” Domenech said.

“He was going to be a strong 2024 presidential contender regardless, just based on his own policy performance as governor… but the media attention only furthers this and the fact that DeSantis is not someone who seems to be a shrinking violet when it comes to confronting the media,” Domenech said. “We have seen politicians come along who benefited from getting into scraps with the media and doing successfully and boldly, most recently Donald Trump. And I think that’s something that would certainly help DeSantis in future contests.”

Jordan Davidson is a staff writer at The Federalist. She graduated from Baylor University where she majored in political science and minored in journalism. 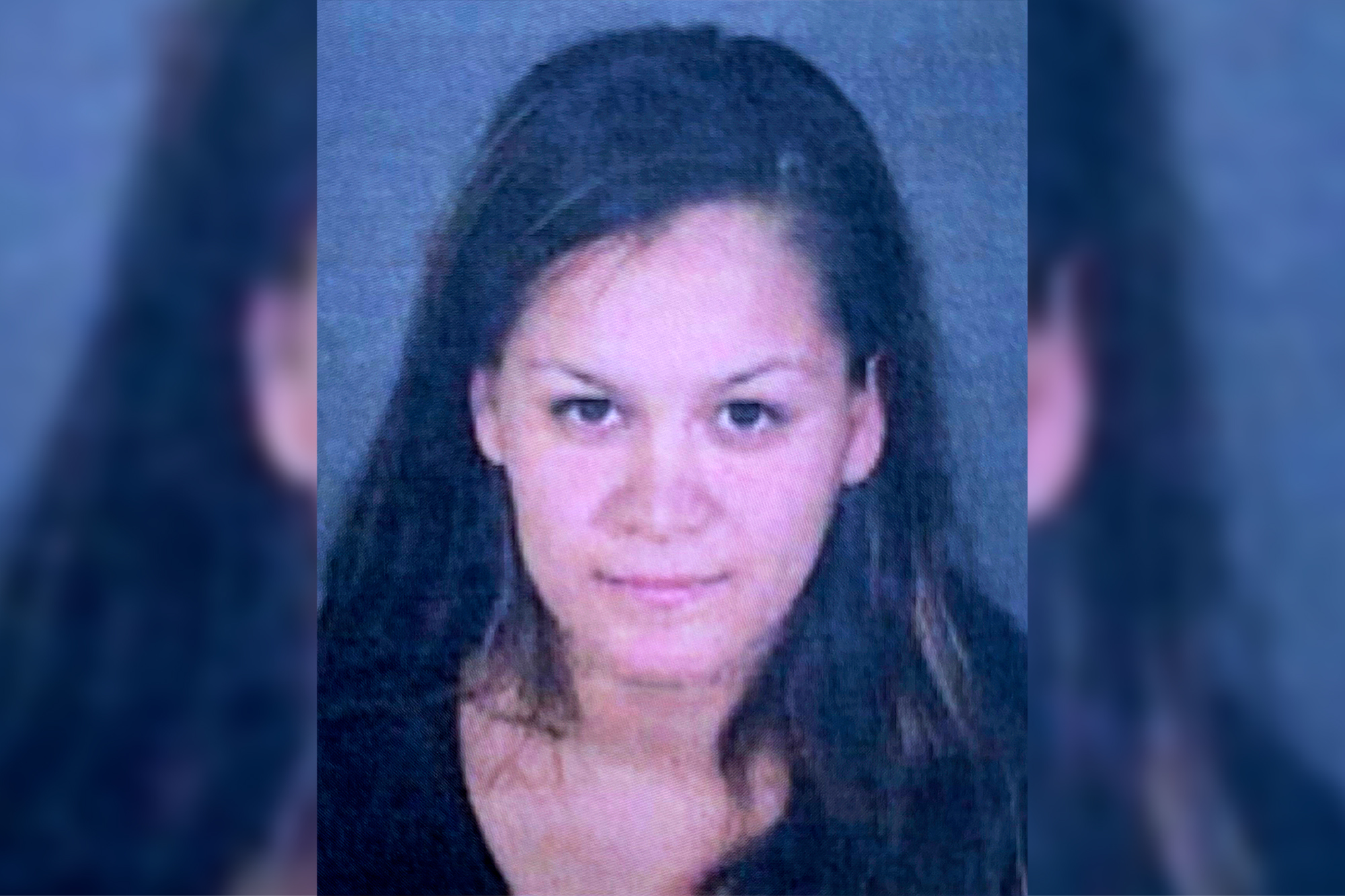