Have you visited the children’s section of a public library or bookstore lately? You may be surprised by some of the books you find there. LGBT activists are aggressively presenting their ideology in books across the children’s genres: picture books, easy readers, and biographies.

For example, in “BunnyBear,” a cub feels like a bunny on the inside, so he is encouraged to embrace his bunny identity. In “Worm Loves Worm,” two worms get married. The dilemma? Guests wonder which will wear the tux and which wear the dress. And in “Jack not Jackie,” the message to readers is choose your gender, do what feels right for you.

The target age for these books? Ages 4–8. Surprised? It gets worse.

LGBTQ activists seek to indoctrinate even younger children in ABC books such as “The GayBC’s” by M. L. Webb. “B is for bi,” “G is for gay,” and “L is for lesbian.” The text that follows these entries explicitly supports LGBT behavior. After “B is for bi,” readers are told, “You can shout it out loud. I like boys and girls, and that makes me proud.”

The letter T “is for trans” and the text reads, “It’s a brave step to take to live as the gender you know is innate.” These explanations suggest that these feelings are not only normal but also admirable and desirable.

Think the books listed are exceptions? They’re not. When blogger and teacher Allison McDonald created a list of books in 2013 that promote LGBT families and their lifestyle, she named nine titles. In a 2020 post, she listed 72 books that promote the LGBT ideology.

She celebrates that her updated list contains titles for a broad range of ages, from board books to tween chapter books. She says, “LGBTQ children and their families deserve to be represented, celebrated, and included in all parts of life, including all bookshelves and storytimes.” I wonder if she equally supports traditional families and their values.

In the post, she shames those who “make these books ‘a sensitive subject’ to only be discussed at home.” She also asserts that if such topics are not promoted at school, we are teaching “our children that these topics are shameful, that these books are taboo, and in turn that the families and people portrayed in them are.”

Whatever happened to the conviction that parents know what is best for their children? Apparently, only professional educators can determine what children should and should not be taught.

McDonald is also not alone. Thousands of teachers across the nation are promoting LGBT ideology. Founded in 1990 by a group of teachers, the mission of GLSEN (Gay, Lesbian, and Straight Education Network) is “to ensure that every member of every school community is valued and respected regardless of sexual orientation, gender identity or gender expression.”

With “43 chapters in 30 states,” this national network is “more than 1.5 million strong.” They declare that “it’s never too early for schools to set up a foundation of understanding and respect.”

Among best practices for classroom educators they recommend: “read LGBTQ-inclusive picture books” and “ensure that any lessons on families have examples of LGBTQ-headed families.” They also give guidelines for handling “pushback” from parents and community leaders.

GLSEN tells teachers to “avoid using to gender to separate students” and to promote “gender-inclusive language” by using their educator resources and pronoun lessons. As one New York preschool teacher said, “Everybody has the right to choose their own gender by listening to their own heart and mind. Everyone gets to choose if they are a boy or girl or both or neither or something else, and no one gets to choose for them.”

Why is it dangerous for our children to be exposed to these ideologies? Consider these sobering facts presented by Drs. Michelle Cretella, Quentin Van Meter, and Paul McHugh of the American College of Pediatrics:

Our culture aggressively warns children and teens against substance abuse, yet it promotes behavior that can lead to these serious physical and psychological issues. Even besides these serious health consequences, we also know an overwhelming number of children outgrow gender confusion, so pushing confusion is both unhealthy and unnecessary.

The more children are exposed to a one-sided view of gender and sexual orientation, the less likely they are to approach these critical issues with a balanced, healthy viewpoint. For example, although the estimated LGBT population hovers around 4.5 percent of the total U.S. population, almost 16 percent of those aged 18–23 identify as LGBT. Why?

“Perhaps,” as Michael Brown suggests, “the disproportionate representation (and celebration of) LGBT characters on TV and Hollywood and comic books, not to mention the talking points in children’s schools, contributed to this misconception.”

Kids and teens long to be viewed as cool and popular. They want to stand out in the crowd. If you combine all the media attention showered on LGBT behavior with public education’s promotion, is it any wonder so many kids struggle with gender identity and express a desire to change their gender or sexual orientation?

What can you do? If your children attend public school, find out what curriculum your school district uses. Volunteer in your local public library or the library at your child’s school. Ask your child’s teacher if you can participate in storytime, then choose to read a book that promotes your values.

Check the recommended or required reading list for your child’s grade level. Read the books your children are reading at school and discuss questionable content with them. Ask open-ended questions about self-worth, gender, and identity. Listen to their thoughts and feelings, then express your values and why you hold them.

You’re still the most influential person in your child’s life. Don’t hand that privilege to anyone else.

Secret Is Out: The U.S. Military Had a Plan to Nuke the Japanese Navy

Want to See How the US Intel Community Sees the World in 2040? – RedState 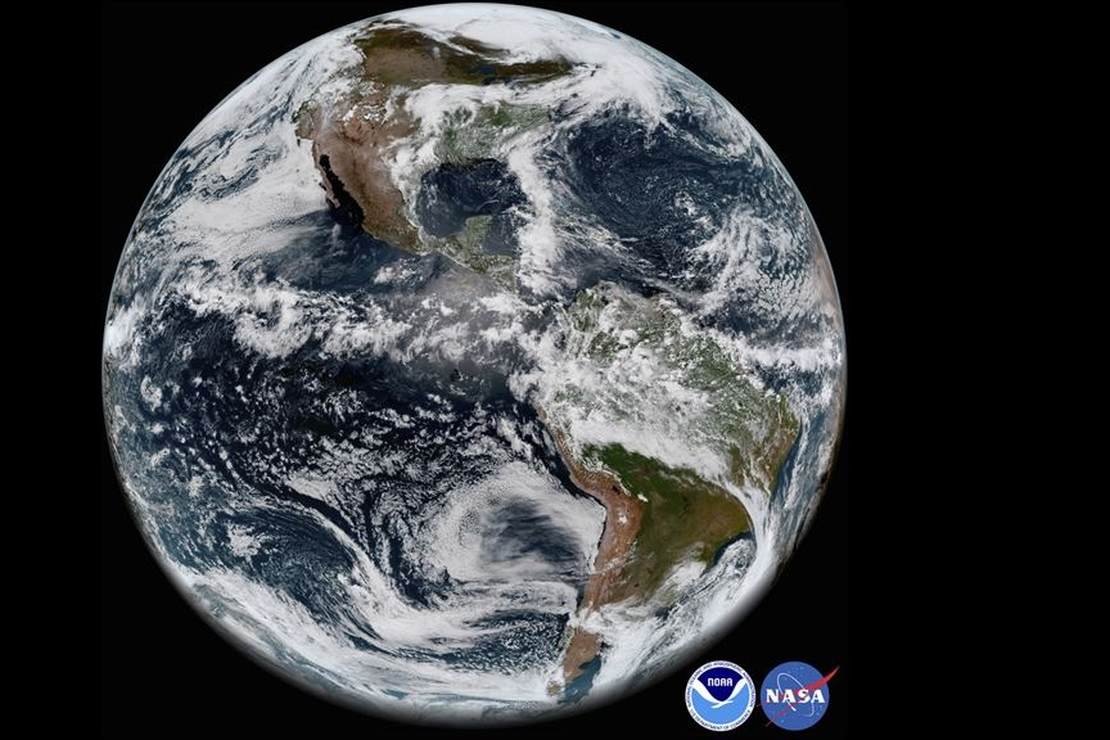