There is a breaking story here in Los Angeles that is tragic and sobering.

When deputies arrived on scene in the 8000 block of Reseda Blvd. they found three juveniles stabbed to death.

No suspect information or motive has been released yet, for obvious reasons. And because this was a knife incident rather than a gun incident, unless the motive is salacious it will disappear in the sea of bad news that the legacy media cannot manipulate for its ends.

Los Angeles County is, at this very moment, gearing up to shelter thousands of unaccompanied illegal immigrant children at its fairgrounds, so apparently, the needs of those children trump the needs of American children whose parents abuse and neglect them or fail to keep them from harm.

In a cursory internet search for more information on this homicide, I came across this horrible tale from last October:

A 38-year-old man pleaded guilty Tuesday to fatally stabbing his three young sons inside an SUV in South Los Angeles five years ago.

Los Angeles Superior Court Judge Lisa Lench immediately sentenced Luiz Fuentes to 78 years to life in state prison following his plea to three counts of first-degree murder for the deaths of his sons, who were 8, 9 and 11 years old, according to the Los Angeles County District Attorney’s Office.

The murders happened in 2015. Fuentes was living in his SUV with his sons due to falling on hard times after the death of his wife. So you have the specter of mental health also entering the picture.

In that Internet search, there were a number of disturbing stories about parents murdering their children with knives. There were also stories of mothers being murdered with knives.

So why is the Biden administration fixated on gun control?

“Gun violence in this country is an epidemic… and it has to stop.”

I’m grateful to President Biden for taking action on gun control, but Congress must go farther — we need common-sense reform to get guns off our streets and end this national nightmare.https://t.co/4J24fpJr2A

“Gun control is about who controls America”https://t.co/KOQdlyF14q

According to the FBI, more than five times as many people were killed in 2018 by knives, clubs and other cutting instruments than with rifles.

The metrics show that there were a total of 1,515 deaths by knives or other cutting instruments last year. Compare that against 297 people killed by rifles.

If we were truly interested in protecting children, we’d look at actual causations behind these acts, whether it is violence by gun, knives, or a government and a legacy media that uses our young as props. 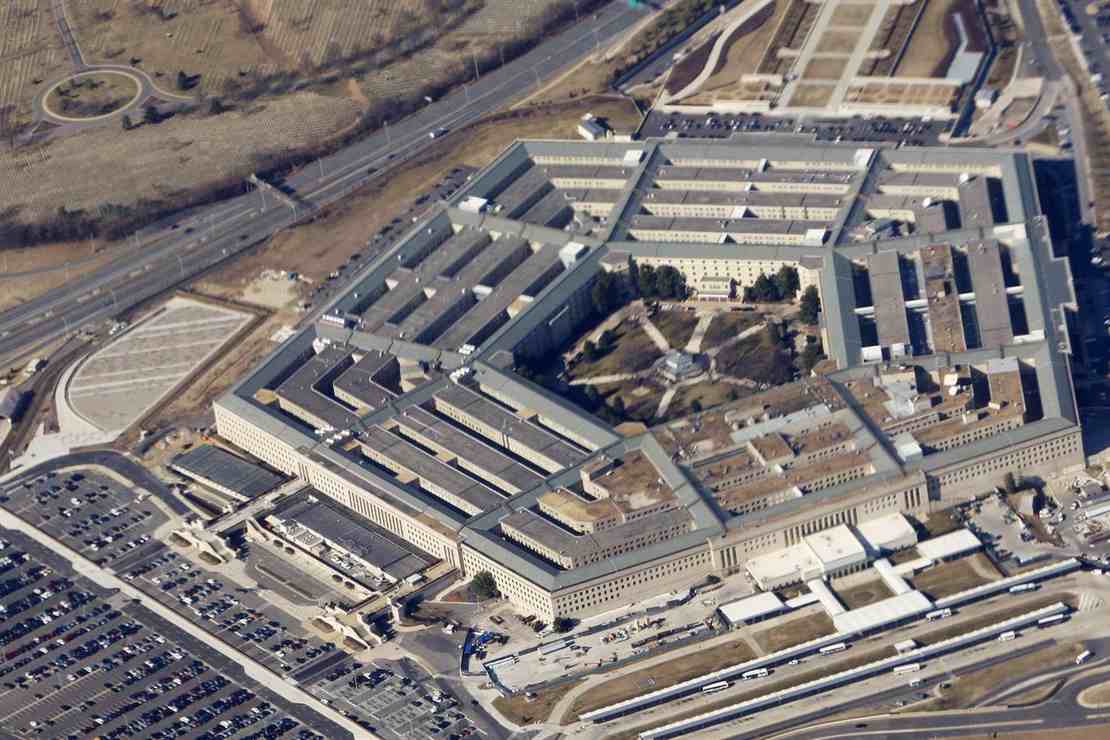