The disarmament community has suddenly switched gears and brought to a halt its decades-long effort to eliminate America’s intercontinental ballistic missiles. Today, it has embraced the fifty-year-old Minuteman III ICBMs (MM) it has and wants to cancel the new Ground-Based Strategic Deterrent (GBSD) replacement scheduled to be built at the end of this decade.

At least a dozen expert studies show that MM cannot be sustained much beyond 2030, the disarmers have concluded that AMERICAN can for less money than GBSD, keep MM  around for just long enough to make a deal. The deal? Russia will trade its brand new highly capable three hundred or more ICBMs for America’s Minuteman ICBMs, which it is going to shortly get rid of in any case. In short, the Strategic Rocket Forces of Russia have magically become an eleemosynary or charitable institution.

Since the 1980 Soviet Union proposed Nuclear Freeze, the disarmament folks have tried to eliminate America’s ICBMs, first the Peacekeeper missile in 1985, followed by the mobile Small ICBM, then the MMIII legacy force (which the Clinton-era 1994 Nuclear Posture Review commendably kept in the Triad), and for the past two decades, the current Minuteman III force and its projected replacement, the GBSD.

After expending tens of millions of dollars over many decades denigrating the capability of the ICBMs and attempting to convince the world of the missiles vulnerabilities and destabilizing character, the disarmers have suddenly embraced the Minuteman III and now support a modest life-extension, (SLEP), which they claim would be far cheaper than fielding the required capabilities provided by GBSD.

Apparently, all the fictitious assertions regarding the ICBM force—being on a hair-trigger, vulnerable to attack, destabilizing and only serving as a giant sponge to soak up Russian warheads—have magically become inconveniently irrelevant and now the ICBM merits retention.

Despite the fact that an investment in life-extending MM is like buying buggy whips to make a car go faster.

Two modest life-extensions of MM took place, the latest in the late 1990s and early 2000s in order to squeeze another twenty years of missile service through 2030. Unfortunately, MM cannot be extended again. The capability required is for the entire ICBM system including infrastructure, command and control, and the industrial base, to be modernized. These costs are not included in the proposed “cheaper” but very short MM SLEP advocated by the disarmers.

As Air Force Gen. John Hyten, the vice chairman of the Joint Chiefs of Staff, has explained, after 2030 the sixty-year-old MM missile begins to fall apart, a fact fully shared by the head of the U.S. Strategic Command, Adm. Charles Richard. They both emphasize, if the U.S. military does not modernize, then the current ICBM system rusts to obsolescence.

In addition, a SLEP for MM fails to provide the deterrent capability Strategic Command requires and would leave America with an existing half-century-old technology with serious technical, cost, and inventory challenges.

For all intents and purposes, a MM SLEP—if even technically doable—would be building a new missile but largely with 1960s technology for which there is no robust industrial base. Once you get past the challenge of integrating vintage 1960s technology,  the new/old missile will have diminishing capability against adversary threats including penetrating to the target and accuracy. MM sustainment costs would skyrocket as well.

For sure, the MM “SLEP” option has been assessed multiple times to be more costly than GBSD recapitalization, while providing less effective deterrence capability.

So, the current fairy tale is that another SLEP is magically not as costly—simply by leaving out the costs of all the other required work and assuming the missile service itself need only be extended a few years before it too is jettisoned. Some advocates are also claiming the Air Force has justified the ICBM force solely as a sponge to soak up Russian warheads, and thus if a sponge is needed, then why not keep the old MM one and not buy a new more costly sponge?

The numbers, however, don’t add up. Even an MM sponge would cost $77.4 billion, and according to the congressional sponsors of the idea, be jettisoned in 2050 or traded away in a deal with the Russians. But GBSD total acquisition costs are $79 billion but for a critical deterrent force that will last sixty, not thirty years. On a per-year cost basis, the “swindle” costs twice as much as the real deal.

So, the swindle being proposed is that America should spend more, and get less, and then when no longer viable, the more expensive and less capable missile, would have to be unilaterally jettisoned. But, say the disarmers, this would “make it easier” for the Russian to follow suit and similarly take down their brand-new ICBM force, so everything will work out. After all, don’t the Russians and Chines have a long track record of brokering such deals?

The proposed swindle is wrong. As the past six Air Force secretaries and six Air Force chiefs of staff covering service over the past near three decades have underscored, the need for the GBSD is overwhelming. Their joint statement of June 19, 2020, noted that “[over] 10 years of planning have led to this goal, with the [GBSD] program’s necessity validated by two presidential administrations, six congresses and six secretaries of defense.”

Peter Huessy is the president of Geo-Strategic Analysis, a consulting firm based in Potomac, Maryland he founded in 1981. 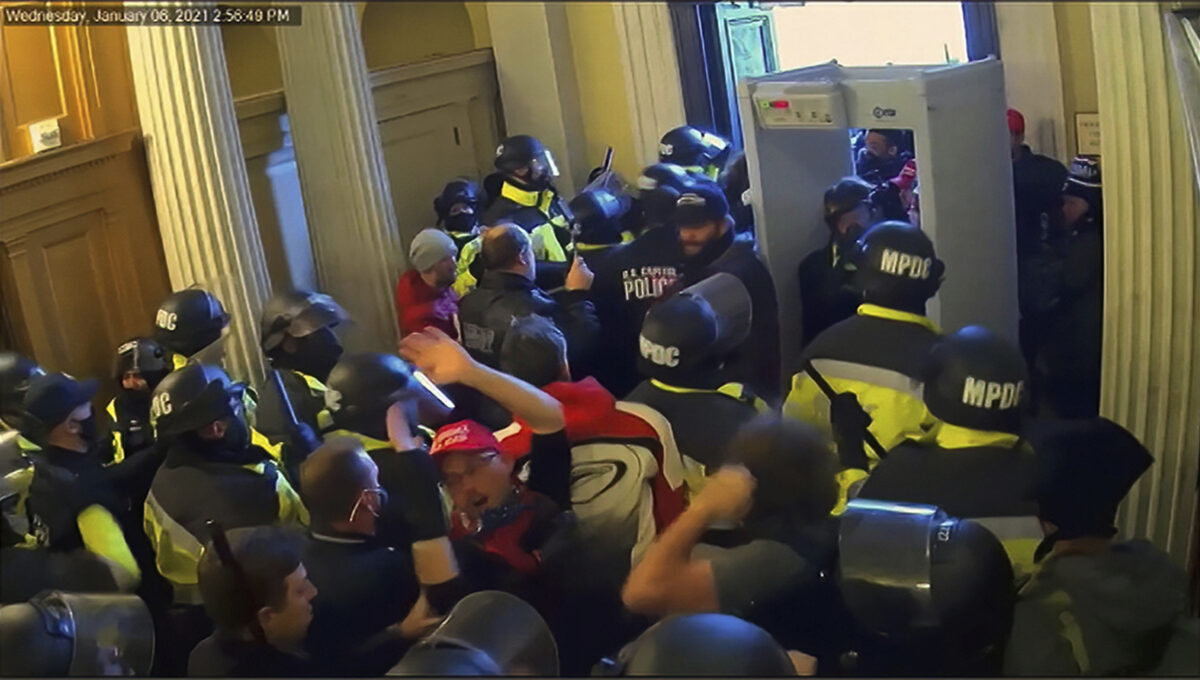