Republican Texas Rep. and Navy SEAL veteran Dan Crenshaw announced Saturday that he had surgery to correct a detaching retina in his remaining eye.

Crenshaw, who lost his right eye and sustained damage to his left after an IED blast in Afghanistan’s Helmand Province, said in a statement that complications had arisen from his original injury, forcing him to undergo emergency surgery to prevent further loss of vision. (RELATED: The Story Behind Why Rep. Crenshaw Is Conservative)

“A few days ago, I noticed some dark, blurry spots in my vision, which seemed out of the ordinary,” Crenshaw said, noting that his injuries from the 2012 explosion appeared to have resurfaced.

He explained that because of the surgery, doctors had to inject a gas bubble into his eye that serves as a sort of “bandage” for his retina. In order to make sure that gas bubble remains in place, Crenshaw has to lay face down for at least the next week, and he won’t be able to see for that time.

Crenshaw thanked the doctors at the Michael E. DeBakey VA Medical Center inHouston for their excellent care, along with his wife Tara for remaining by his side through his surgery and recovery. (RELATED: Here’s The Hot Mic Moment Between Pete Davidson And Dan Crenshaw That Everyone Missed)

“The surgery went well, but I will be effectively blind for about a month,” Crenshaw said, adding that he’ll likely be “off the grid” for the next several weeks as he’s recovering.

“I’ve got Tara by my side, and we are here in Houston with plenty of support,” he concluded, adding, “A few prayers that my vision would get back to normal and that I will make a full recovery wouldn’t hurt, though, and would be much appreciated.” 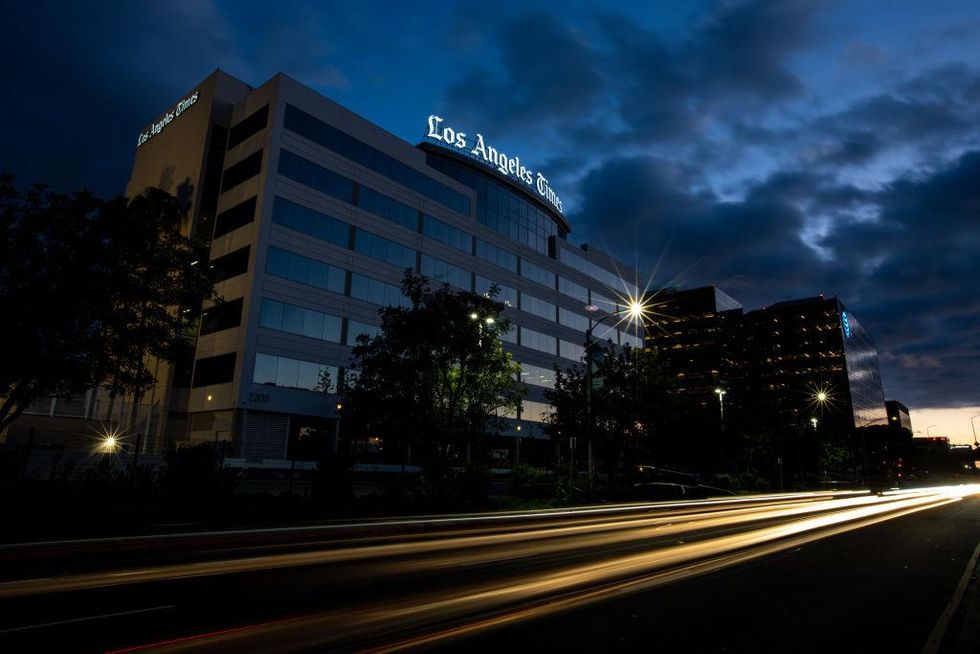 COVID-19 Vaccines to Cause “Mass Depopulation”