New Hampshire Gov. Chris Sununu intends to sign a bill authorizing the audit of voting machines in the town of Windham during the November 2020 elections.

At a press conferenceThursday, Sununu, a Republican, said he’ll sign the legislature’s SB-43, which he called “an audit of … the system in Windham.”

The town has been at the center of dispute after a recount last year found that multiple candidates, Democrats and Republicans, had been shorted votes in the 2020 elections.

“I think they designed the bill very well,” he said of state lawmakers. “And I fully intend on signing it and moving forward as soon as we can.” 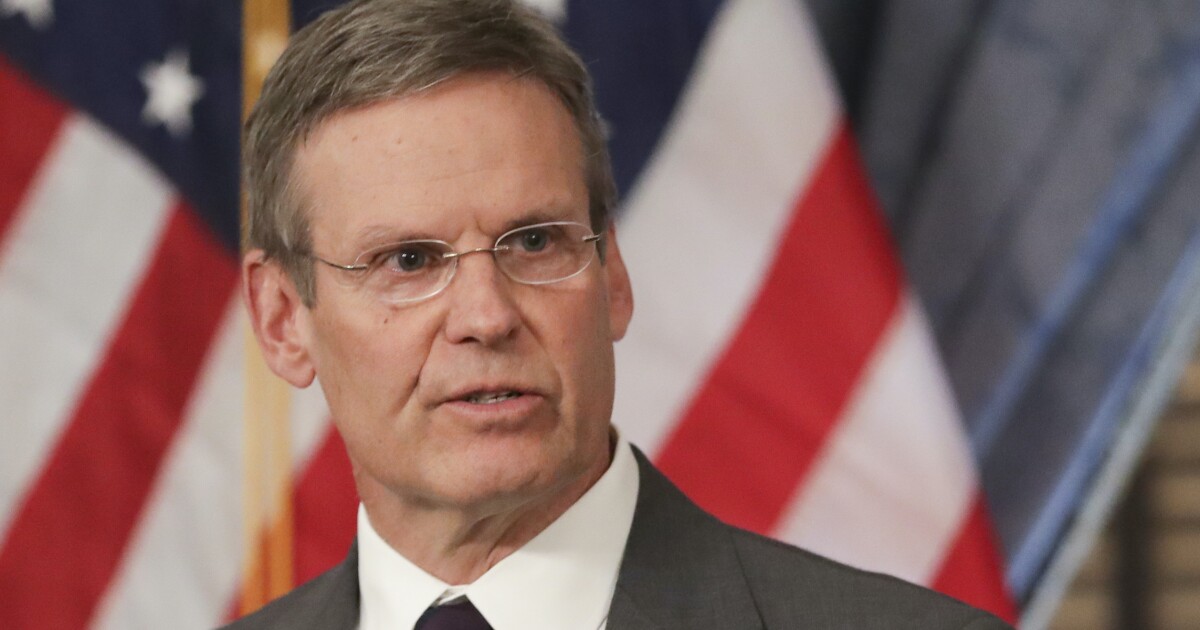