Demand Justice is showing its far-left colors.  The group is now renting a truck and circling DC with the truck broadcasting for Judge Breyer to resign:

Here’s a photo of Demand Justice’s billboard truck outside of Union Station. pic.twitter.com/2N1Md9WSiV

Judge Brey is a white male who was appointed by Bill Clinton.  The judge is always far-left in his opinions and judgments so no need for liberals to worry there.

Demand Justice is a radical group that has nothing to do with 90% of America: Will liberals ever realize their positions of hiring or appointing individuals based on race are racist?  It seems so obvious to most. 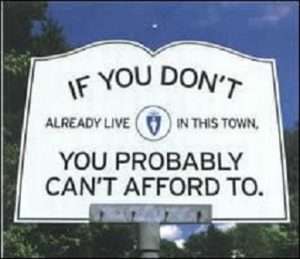 Exclusionary Zoning is Even Worse than Previously Thought – Reason.com 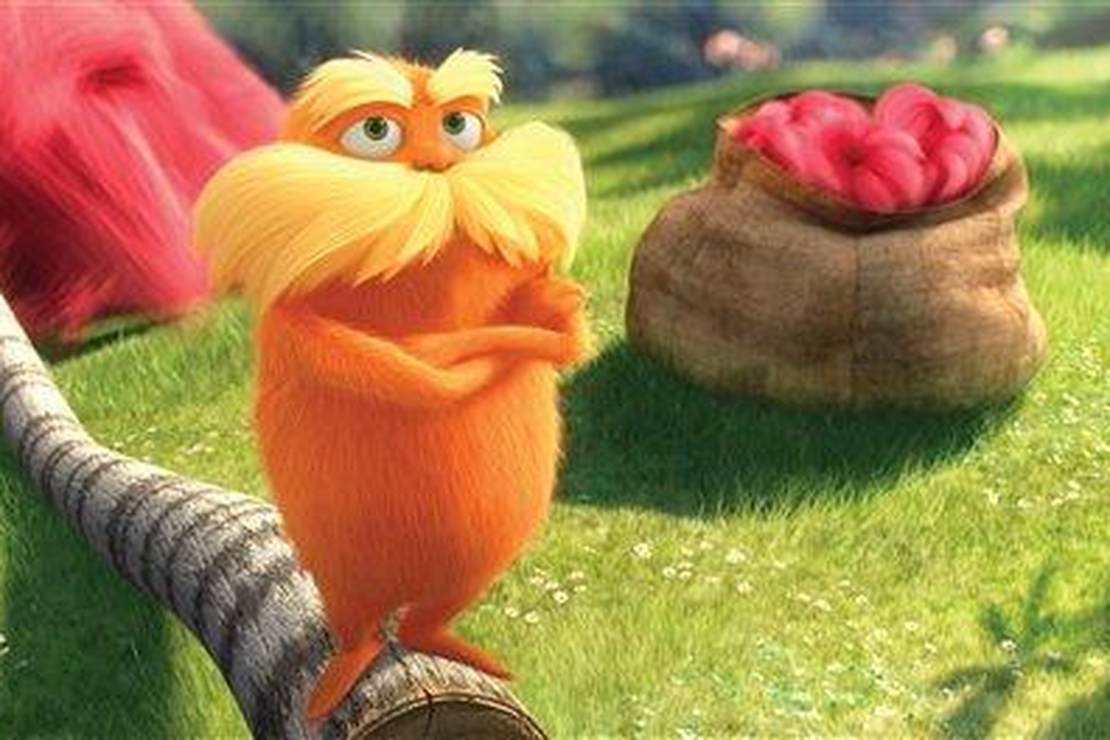