Establishment Bends The Knee? Trump To Give Keynote Speech At RNC Donor Retreat

Is the Republican establishment bending the knee to Trump?

Trump is set to give the keynote speech at the RNC spring donor retreat Saturday.

The Republican National Committee’s spring donor retreat, hosted at a hotel just a few miles from Mr. Trump’s Mar-a-Lago estate, features a roster of prominent GOP politicians, including several potential 2024 presidential contenders. As Mr. Trump himself mulls another presidential bid, other possible 2024 candidates may be in the awkward position of defending and promoting someone who could be their rival.

On Saturday, Mr. Trump will deliver a keynote speech for the event, which is expected to raise millions. Although the Republican Party has yet to cohere around a set of organizing principles after its loss of the White House and Senate in 2020, Mr. Trump remains a central figure in GOP politics. The former president also delivered an address at the Conservative Political Action Conference in February, where he was hailed as a returning hero. In that speech, Mr. Trump said his “journey” that began during his first presidential run is “far from being over.”

Since the election the former president has also been raising money for his own PAC, competing with other Republican groups for donor money. In his speech at the Conservative Political Action Conference, Mr. Trump encouraged donors to give to his PAC, Save America, rather than to “RINOS” (Republicans in Name Only) “who nothing but hurt the Republican Party and our great voting base.”

Other 2024 hopefuls are planning on speaking as well.

Trump has $85 million in the bank.

Former President Donald Trump‘s political action committee has amassed a war chest of more than $85 million as he builds an operation meant to take on his enemies and possibly fuel another run for president in 2024.

Save America, Trump’s leadership PAC, heads into the second quarter with that gargantuan sum of cash on hand, according to a person with direct knowledge of the matter who declined to be named as the fundraising data has not been made public.

Time to take on the RINOs!

Supreme Court once again rules for religious freedom in California, but Roberts sides with liberal justices 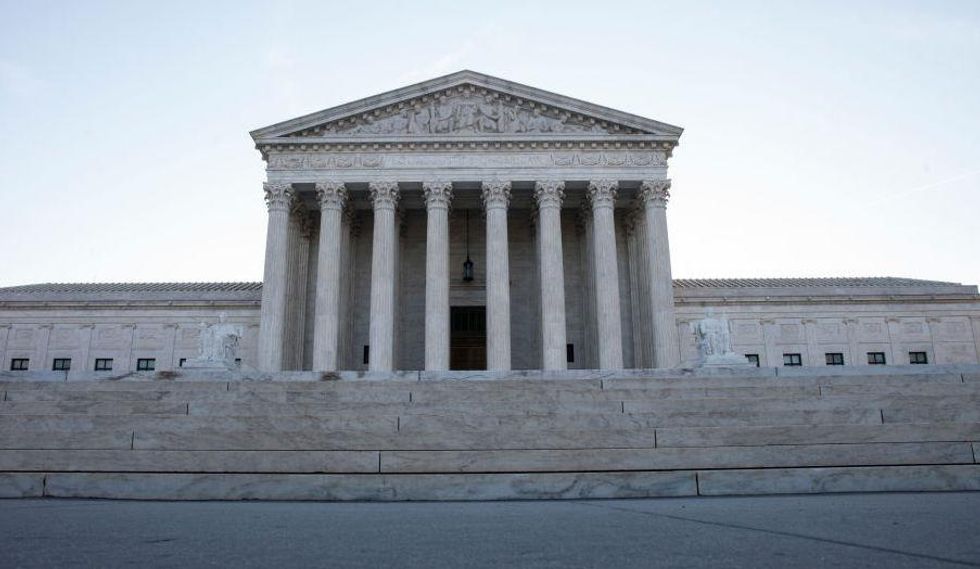