Former Israeli Ambassador to the United Nations Danny Danon expressed his concern over renewed talks regarding the JCPOA, better known as “the Iran nuclear deal.”

“What we saw in the last few days in Vienna is definitely troubling,” Danon told The Daily Caller in an exclusive interview. “We have said a number of times that the JCPOA without the necessary amendments would be dangerous for Israel and dangerous for stability in the Middle East.”

Danon suggested the Biden administration’s connection to the Obama White House is why President Joe Biden may once again be considering a deal with one of the leading state sponsors of terrorism.(RELATED: Biden Administration Takes First Big Step To Re-Join Iran Nuclear Deal)

“I think many people now involved in the Biden administration were also part of the team which drafted the agreement in 2015. It was a bad agreement then and it’s worse now,” Danon said.

Secretary of State Antony Blinken was one Obama-era official who had a hand in creating the 2015 Iran Deal. Despite Blinken saying in March that the U.S. would make no concessions to bring Iran back to negotiations, Biden is preparing to lift Iranian sanctions in pursuit of returning to the agreement.

The former ambassador further criticized the JCPOA saying the agreement is senseless in context of broader U.S. policy goals in the region.

“When you look at the instability in the region in the Gulf, Yemen, Lebanon, and Syria, it all leads directly to Iran, so it doesn’t make sense to send more troops [to the Middle East], but at the same time to allow Iran to build their presence and their proxies in the region,” Danon said.

While Danon noted that communication with the Biden administration has improved compared to during the Obama administration, he maintained that a restored JCPOA would be a crucial turning point in their relationship.

Danon also spoke to the Caller about how Israel was able combat their illegal immigration issues by using border barriers.

“We had a very good experience with [border barriers],” Danon told the Caller. “We had thousands of people coming from Africa to Israel. We decided to build a wall and a fence and it took us a while, but now we don’t have any infiltrators crossing the border between Egypt and Israel.”

After the construction of Israel’s border barrier along the Egyptian border, illegal immigration plummeted by 99%.

“Most of the people from Africa came to make a better living,” Danon continued. “They were not terrorists, but when you have illegal immigrants, and the border is wide open you cannot control it … and terrorists can take advantage of that … It’s important for every democracy to control their borders. Not only from this situational point of view but also in terms of safety and security.” 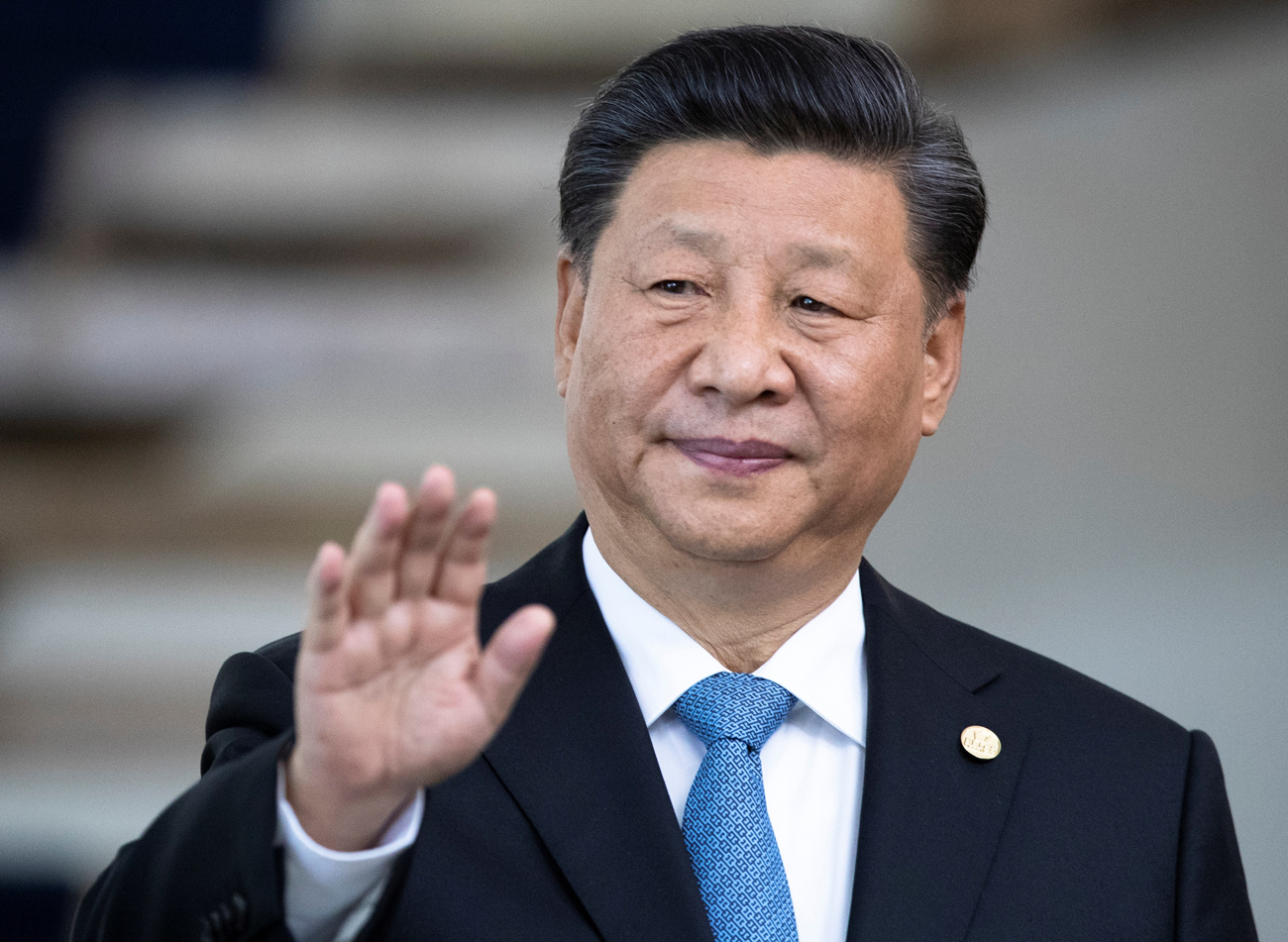 Why a Rising China Creates a New Cold War Calculus

The New Nuances of the Nuclear Export Market 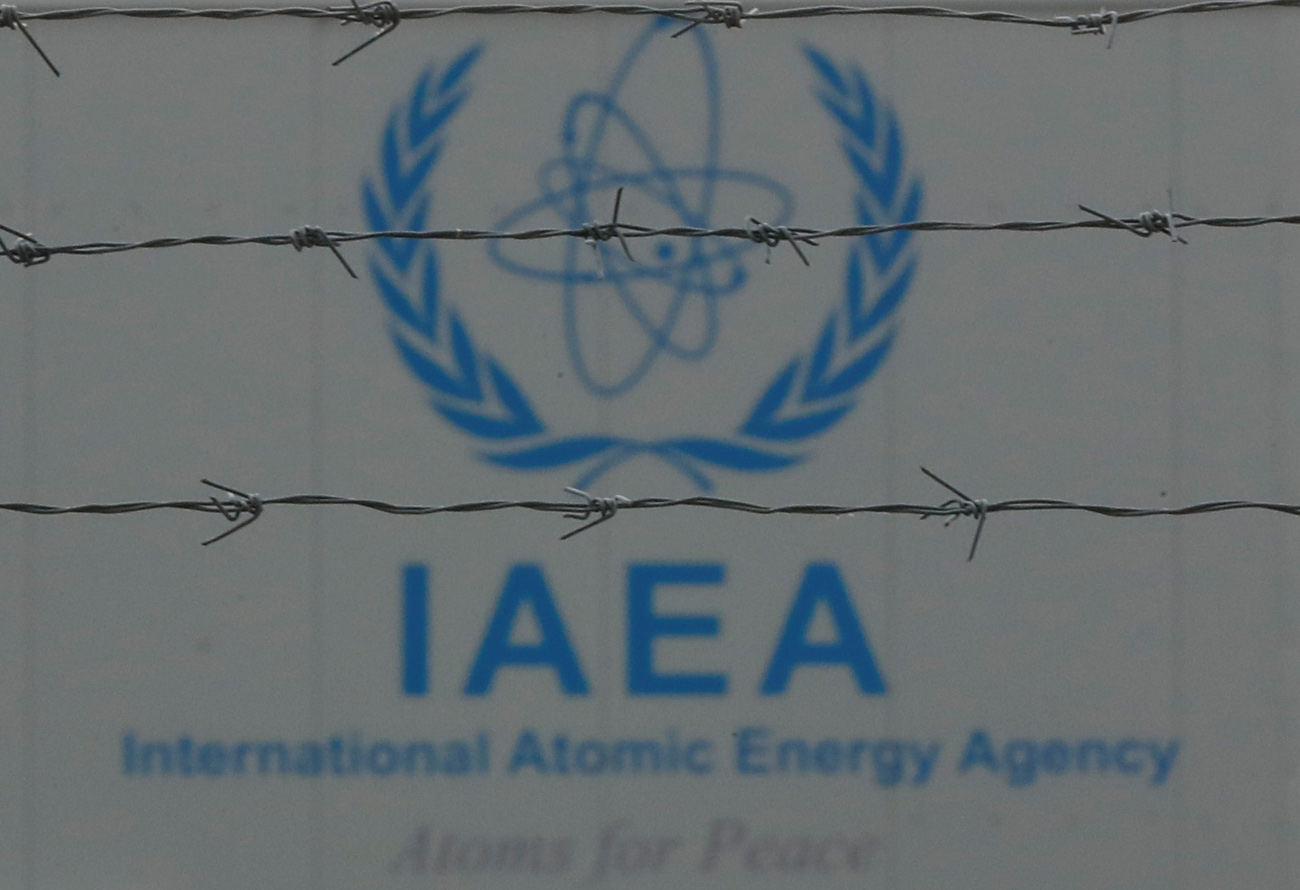