Sen. Rick Scott (R-Fla.) has urged nations to stand up and condemn the International Olympic Committee’s (IOC) support of communist China’s genocide of the Uyghurs and find a new host for the 2022 Olympic Games.

In a statement issued on April 7, Scott pointed to reports that the IOC gave a uniform contract for the Tokyo 2021 Summer Olympics and the Beijing 2022 Winter Olympics to Hengyuanxiang (HYX) Group, a Chinese textiles company.

The IOC announced in September 2019 that Hengyuanxiang (HYX) Group, founded in 1927 in Shanghai, would supply official formal uniforms for IOC members and staff.

Reports indicate that HYX Group has an affiliated factory in Xinjiang, which is known for its use of forced labor, and openly advertises its use of Xinjiang cotton.

The company told the IOC that the cotton used in the Olympic uniforms doesn’t originate in Xinjiang.

“For over a year, I’ve been calling on the IOC to stand up against Communist China’s genocide of the Uyghurs, and find a new host for the 2022 Olympic Games,” Scott wrote.

“Not only have they turned a blind eye to human rights, they are supporting General Secretary Xi’s genocidal campaign by contracting with a Chinese company that may use Uyghur forced labor. This is a new reprehensible low for the IOC. Every freedom-loving nation must stand up and condemn the IOC’s support of Communist China’s abuses, and demand the 2022 Games be moved to a nation that respects human rights.

“Yesterday, I called on President Biden to lead the world and offer to host the games in the United States. Communist China cannot be allowed an international platform to whitewash their crimes. The U.S. is more than equipped to host the Games, and I look forward to President Biden doing everything possible to move the games out of Beijing.”

Last month, the U.S. State Department highlighted the deteriorating human rights record in China, accusing the regime of committing “genocide” and “crimes against humanity” in a newly released report.

The Chinese regime’s persecution of the Uyghurs includes political reeducation, forced labor, torture, and forced sterilization on the basis of their religion and ethnicity.

Prior to Thursday’s statement, Scott urged President Joe Biden to demand the relocation of the 2022 Olympic Games out of communist China and offer to host the games in the United States instead.

In a statement, he noted that Biden supports moving the Major League Baseball (MLB) game out of Georgia due to its opposition of the state’s new voting law yet “refuses to call on the International Olympic Committee to move the Olympics out of Communist China—which is committing a genocide against the Uyghurs.”

Scott also urged Coca-Cola, a sponsor of the IOC, “to immediately demand the IOC move the games or pull their sponsorship” and also brought up that company’s opposition to the Georgia voting law.

“Given the company’s recent statements about their support for democracy, it’s time that Coca-Cola answer this call and end its support of Communist China,” Scott wrote.

HYX Group has a history of supporting sports in China, including as a sponsor of the Olympic Games Beijing 2008 and as a partner of the Chinese Olympic Committee (COC) from 2009 to 2012 and a sponsor of the COC from 2013 to 2016.

The Epoch Times has contacted the International Olympic Committee for comment. 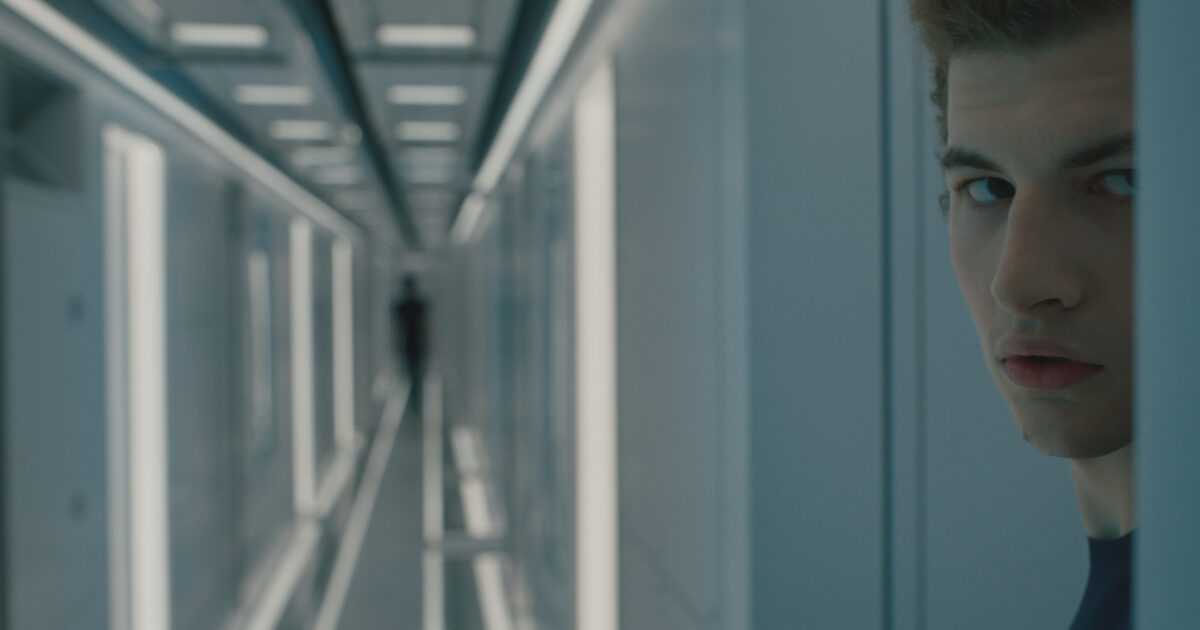 The Wall Between Civilization And Our Innate Savagery Is Weakening