Revisiting the Issue of whether Justice Cardozo was the First Hispanic Justice – Reason.com

Federal and state law typically defines “Hispanic” as being of “Spanish origin or culture.” There are at least two federal administrative decisions discussing whether Sephardic origins make someone “Hispanic.” In Rothschild-Lynn Legal & Fin. Servs., No. 499 MSBE-94-10-13-46, 1995 WL 542398, an administrative law judge found that it does, regardless of whether the individual in question speaks Spanish, has a Spanish surname, or otherwise has other indicia of Hispanicness. In re Storer Broadcasting, 87 FCC2d 190 (1981), finds the FCC accepting Sephardic heritage as evidence of Hispanic status, but it was cumulative of much other evidence of such status in that case.

Given that, one might conclude that Benjamin Cardozo was Hispanic, especially because that he and his family belonged to New York’s Spanish and Portuguese synagogue, showing that he maintained a Sephardic identity.

The problem is that according to a Cardozo expert I consulted, the Cardozos insisted that the Cardozo line had never lived in Spain. Most Portuguese Jews wound up there after fleeing persecution in Spain in the 14th and 15th centuries, but the Cardozos claimed this did not apply to them.

On the other hand, Portuguese Jews who were members of the Sephardic communities in Europe and North America almost certainly over several hundred years married descendants of Spanish Sephardim. So while Cardozo’s paternal line may not have had Spanish origins, surely he had Spanish Jewish ancestors, and thus was of partial Spanish origin.

Nevertheless, I conclude that under current laws and cultural norms, Cardozo was not Hispanic. Because his family insisted that they were Portuguese and not Spanish Jews, Cardozo apparently did not identify himself as being of Spanish origin, even if he did have Spanish maternal ancestry. And if Cardozo did not self-identify as being of Spanish origin, he almost certainly would not identify himself as Hispanic if he were alive today (only 2% of Portuguese-Americans consider themselves “Hispanic,” though some affirmative action programs, including the federal Department of Transportation, do include people of Portuguese origin in their definition of Hispanic). And without self-identification as a Hispanic, he would not be considered Hispanic based on partial Spanish descent.

Prove to me that you're vaccinated or stay out – HotAir 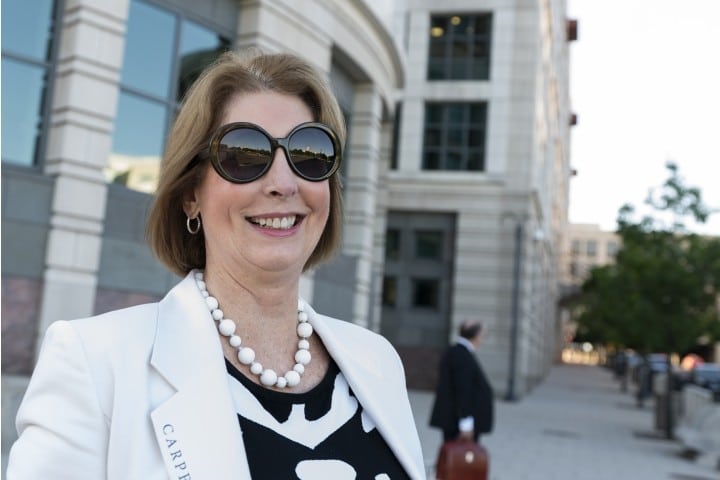