Writer-director Neil Burger has salted his new sci-fi movie, Voyagers, with provocative social issues, but they’re hardly new. “Who are we?” “Where are we going?” “Who cares?”

Colin Farrell plays Jim, a science guy involved in a project creating government-engineered embryos. The resulting babies are raised in isolation—they never see outsiders or sunlight or hateful Chick-fil-As blighting the landscape. These kids have been created to scout out a new home for the people of Earth, whose own planet—as they were warned!—is being roasted by global warming. Scientists already have their telescopes trained on a substitute orb for Earth’s sweltering masses, but it’s 86 years away. So the original crew will never arrive there, only their no-doubt-cranky grandchildren.

By the time we arrive on the spaceship Humanitas, we see that the kids, now young adults (but still chaperoned by Farrell), are spending their days in a state of robotic indifference, exhibiting no signs of emotion. This is because they’re secretly being dosed with a drug that renders them dull and docile, as if they were citizens of Cold War Bucharest. More alarming, the drug also eliminates sexual desire. “So they can control us,” says one young crew member, a born troublemaker named Zac (Fionn Whitehead of Dunkirk). “They don’t want us to reproduce naturally,” says his nice guy buddy Christopher (Tye Sheridan of Ready Player One). Now pissed off, these two stop knocking back the little blue drug cocktails that accompany their meals, and immediately develop an interest in a cute shipmate named Sela (Lily-Rose Depp).

Soon Zac and Christopher are squabbling over Sela and striking philosophical poses for us. Christopher is the voice of reason and probity. Zac is the voice of “Fuck that!” Told that he must try to be a good person, Zac says, “Why? We’re just gonna die in the end, so why can’t we do what we want? Who cares about ‘the rules’?” Soon, the rest of the crewmembers are taking sides and lining up behind either Zac or Christopher. Punches are thrown, weapons are sought.

“Why have they all gone crazy?” Sela asks.

“Maybe they haven’t,” says Christopher thoughtfully. “Maybe this is what they’re really like. Maybe this is our true nature.” Yeah, maybe.

Burger is pretty out-front about his story’s resemblance to Lord of the Flies. And he borrows from familiar sci-fi sources. There’s a loud-gasping spacewalk of the sort we’ve seen before in movies like Sunshine, Gravity, and of course 2001: A Space Odyssey. There’s a frantic tussle at the ship’s airlock. And there’s an alien, too—well, there’s quite a bit of talk about an alien (it’s said to be stowed away onboard the ship, like some sort of intergalactic Mexican), but it turns out to be a big red space herring.

Sheridan and Whitehead are solid and snarling embodiments of the counterpoised talking points they represent. Depp is…cute. (She’s not been given much of a character to work with.) The rest of the rocket crew are suitably gutless sheep. (“Maybe we should just give up,” says one of Christopher’s increasingly imperiled followers.)

In a movie built around antiseptic tones of blue and gray and white, and long empty corridors in which knots of people occasionally run around, there’s not a lot to get excited about. There are a few mildly amusing moments (when carnal consciousness arises in one scene, we’re given a quick montage of spurting water and sprouting greenery), but we’re probably past the point where anyone ever quivered in anticipation of mild amusement in a sci-fi movie. 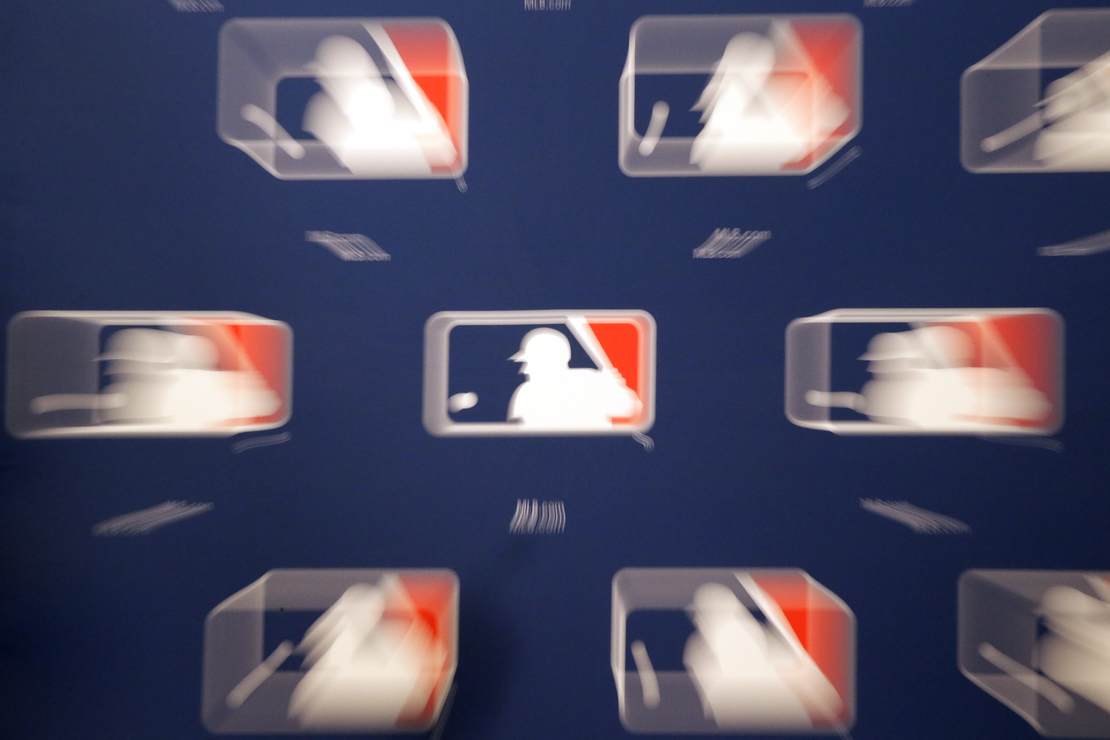 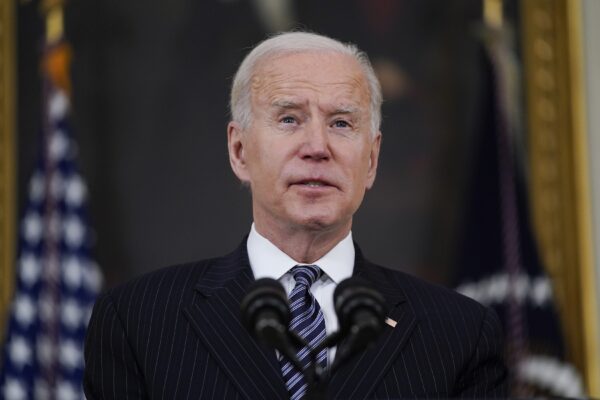