A student asked a question about microaggressions, UVA told him to get counseling and then kicked him off campus – HotAir

Consider this a bookend to the story I wrote earlier this week about a professor who asked a question during mandatory white fragility training and then faced 9 months of investigation by her employer. The incident we’re focusing on today happened at UVA back in 2018. A medical student named Kieran Ravi Bhattacharya decided to push back during a panel on microaggressions led by a UVA professor. Here’s how the discussion began:

During the event, UVA Professor Beverly Colwell Adams, Ph.D., gave a roughly seventeen-minute presentation about her research on microaggressions, and
Bhattacharya asked Adams some questions. Id. The exchange began:

Bhattacharya: Hello. Thank you for your presentation. I had a few questions just to clarify your definition of microaggressions. Is it a requirement, to
be a victim of microaggression, that you are a member of a marginalized group?

Adams: Very good question. And no. And no—

Bhattacharya: But in the definition, it just said you have to be a member of a marginalized group—in the definition you just provided in the last
slide. So that’s contradictory.

Adams: What I had there is kind of the generalized definition. In fact, I extend it beyond that. As you see, I extend it to any marginalized group, and sometimes it’s not a marginalized group. There are examples that you would think maybe not fit, such as body size, height, [or] weight. And if that is how you would like to see me expand it, yes, indeed, that’s how I do.

Bhattacharya: Yeah, follow-up question. Exactly how do you define marginalized and who is a marginalized group? Where does that go? I mean, it seems extremely nonspecific.

The discussion continued like that with Adams defending her work and Bhattacharya critiquing it for a couple minutes. He was clearly not a fan of her presentation but it was basically a polite exchange. The same day one of the professors who had organized the panel filed what is known as a “Professionalism Concern Card” against Bhattacharya, a move which can have serious consequences for a student, however she did not inform the student about it or express her concerns directly to him.

The same day an assistant dean for the medical school contacted to discuss his “discomfort” at the panel and asked to have a meeting with him. He replied that he hadn’t been uncomfortable but would be happy to have the meeting. Nearly a week later they did have an hour long meeting. The microaggressions panel was barely mentioned according to Bhattacharya. Instead, he felt the dean was trying to determine his views on “various social and political issues—including
sexual assault, affirmative action, and the election of President Trump.”

Meanwhile, without his knowledge, the school was meeting to discuss the concern card about his behavior. At a meeting a couple weeks later, the Academic Standards and Achievement Committee voted to send him a letter about his behavior. The letter recommended he get counseling:

The Academic Standards and Achievement Committee has received notice of a concern about your behavior at a recent AMWA panel. It was thought to be
unnecessarily antagonistic and disrespectful. Certainly, people may have different opinions on various issues, but they need to express them in appropriate ways.

It is always important in medicine to show mutual respect to all: colleagues, other staff, and patients and their families. We would suggest that you consider
getting counseling in order to work on your skills of being able to express yourself appropriately.

And less then two weeks after that, the suggestion about counseling became a requirement. The Associate Dean for Student Affairs sent him an email that stated, “We were notified by the Dean of Students Office that you were heading back to Charlottesville. You will need to be seen by CAPS [Counseling and Psychological Services] before you can return to classes.” He responded to ask why he was being ordered into counseling and a second dean sent an email repeating that he would need to be evaluated before returning to campus.

The same afternoon he received another email from the Medical School Registrar which said, “The Academic Standards and Achievement Committee will be meeting today to discuss your current enrollment status. You are invited to attend to share your insights with the committee.” By this point, Bhattacharya was clearly bewildered by what was happening and sent the following email in response:

Who exactly will be present? Do you normally just give students 3 hours to prepare after indirectly threatening to kick them from medical school? Why exactly
is my enrollment status up for discussion?

He did attend the meeting and the next day was informed he had been suspended from the school, in part because of his behavior at the meeting itself, i.e. arguing with the deans about how he was being treated. He went through the process to appeal that decision but a few days later he was informed the UVA Police Department was issuing a No Trespass Order against him. He was then informed that because the NTO was in place the school could not process his appeal.

This situation dragged on for months with the school claiming Bhattacharya’s NTO was based on threats he had made online about the school, not on his other behavior that led to the suspension. But the school would not identify specific threats or where they were posted, leaving no way to judge whether their assessment was reasonable or not. Bhattacharya eventually sued. Here’s Reason’s Robby Soave on a judge’s refusal to dismiss the case:

His lawsuit contends that UVA violated his First Amendment rights by retaliating against him for speaking his mind. UVA filed a motion to dismiss the case, but a district court judge ruled that the suit could proceed.

“Bhattacharya sufficiently alleges that Defendants retaliated against him,” wrote the court. “Indeed, they issued a Professionalism Concern Card against him, suspended him from UVA Medical School, required him to undergo counseling and obtain ‘medical clearance’ as a prerequisite for remaining enrolled, and prevented him from appealing his suspension or applying for readmission.”

The entire case hinges on the alleged threats the school has used to prevent Bhattacharya from appealing the suspension. It’s odd that UVA won’t identify those threats specifically but if he did make genuine threats then it’s much easier to believe the rest of the complaints about his behavior. However, if he didn’t make actual threats, then it appears the school’s administration has been abusive toward him throughout the process, basically playing a game of Calvinball to enforce their will. Needless to say, asking pointed questions about the pseudo-science of microaggressions should not be grounds for ending someone’s career before it starts. 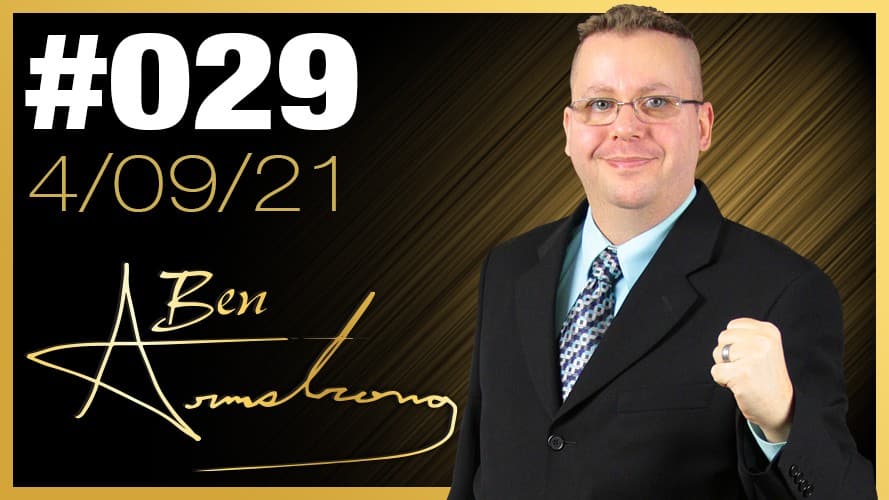