President Joe Biden will likely issue more executive orders on guns in the future, according to the White House, coming after he announced new executive actions to regulate “ghost guns,” introduced “Red Flag” laws, and more.

Psaki said Biden will still attempt to push Congress to create “long-term measures,” without elaborating on what regulations he might seek.

“But he’s not going to wait,” she added. “He can move on both levers at the same time.”

Last month, the House passed two background check bills, including one for people who are seeking to purchase or transfer firearms, and the other would give authorities 10 business days for federal background checks to be completed before a gun sale can be licensed. That came before two mass shootings in Atlanta and Boulder, Colorado, which prompted Biden to announce during his first news conference that he would be pushing Congress to take action.

On Wednesday, the White House said it would authorize regulating “ghost guns” that can be assembled via kits, propose Red Flag laws, named a gun-control advocate to head the ATF, create “a proposed rule to make clear when a device marketed as a stabilizing brace effectively turns a pistol into a short-barreled rifle,” set up community violence intervention initiatives, and release a yearly report on firearms trafficking data.

“Nothing I’m about to recommend in any way impinges on the Second Amendment,” Biden said at the White House Thursday, saying that recent shootings constitute a “public health crisis.” He added: “These are phony arguments suggesting that these are Second Amendment rights at stake from what we’re talking about.”

Republicans and pro-Second Amendment groups decried the Biden administration’s executive actions and said they would violate the Constitution.

Signaling opposition to Biden’s gun agenda in Congress, House GOP Leader Kevin McCarthy (R-Calif.) wrote that “Republicans will strongly oppose and pursue every option—be it legislative or judicial—to protect the right to keep and bear arms from infringement by this Administration.” 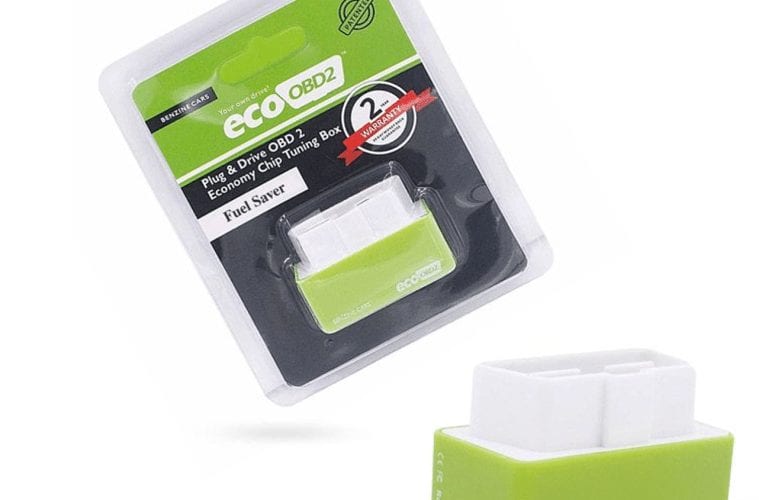 Effuel Reviews (2021): Things to Know Before Buying It 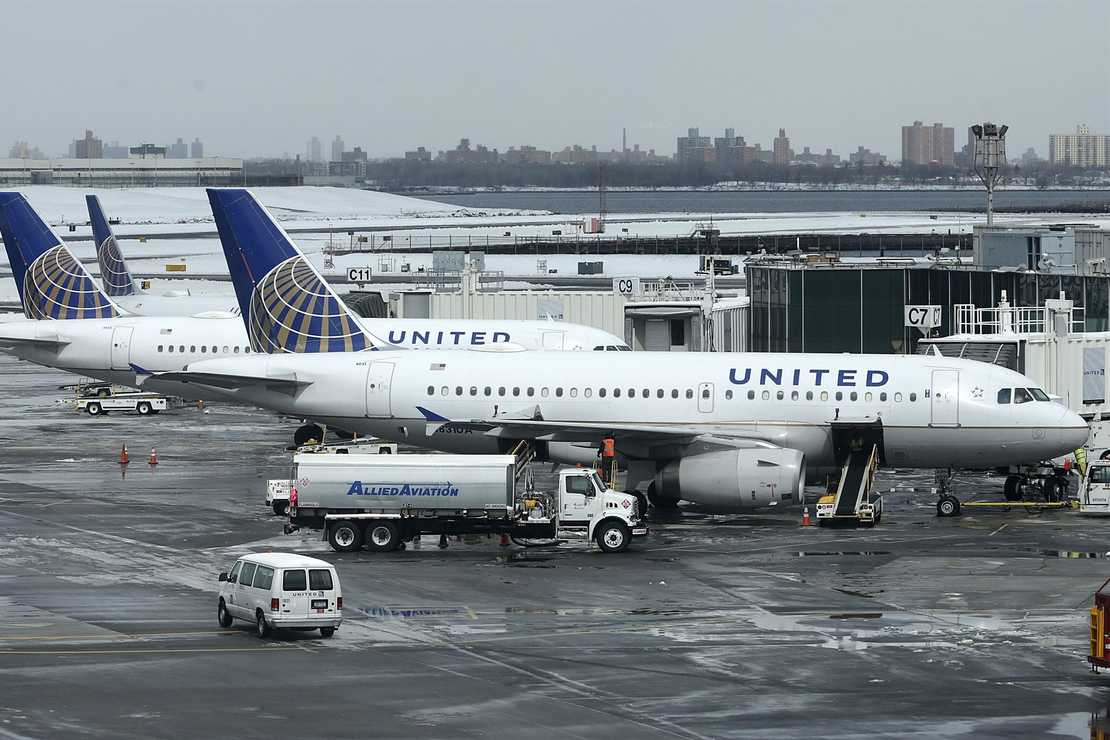