Well would you look at that? Two Hollywood actresses hate Texans’ desire to have safe and fair elections. Both Piper Perabo and Debra Messing are now threatening a boycott of Southwest Airlines if it doesn’t condemn a new bill signed by the state’s senate that would “make it easy to vote, and hard to cheat.”

Senate Bill 7 was signed by the Texas Senate on Thursday April 1, for the sake of securer and more efficient elections in the Lone Star state’s future. Though what sensible Americans call a “voter integrity bill,” crazy insane liberals like the lady from Will & Grace and the C-list actress from Covert Affairs called a voter suppression bill.

Of course, so began the insane activism. Both ladies latched onto former Vermont Governor and former Democrat presidential candidate Howard Dean’s tweet which blasted Southwest Airlines for refusing to condemn the bill. Dean wrote on April 4, “I see that Southwest Airlines has refused to condemn the pending Texas Jim Crow voting suppression bill. American Airlines has stood against that bill. Make your flying choice accordingly. I certainly will.”

Yeah, Southwest! Why can’t you be more like your well-behaved brother American Airlines?

Perabo retweeted Dean’s attack on the airlines on April 5, and captioned the post with her own condemnation of the company. “@SouthwestAir will you speak out to condemn Texas state legislature’s voter suppression bill #SB7?” Perabo asked, adding her declaration that she would “spend my money with companies who support voting rights.” Oh, guess which company that isn’t. Yeah, that’s right. Southwest. BURN!

And then insane, anti-Trump nutcase, Debra Messing added in her own two cents, tweeting, “@SouthwestAir we are waiting for you to condemn the #Texas voter suppression bill #SB7. Consumers are holding #corporations accountable for their silent support of anti #democracy laws.” 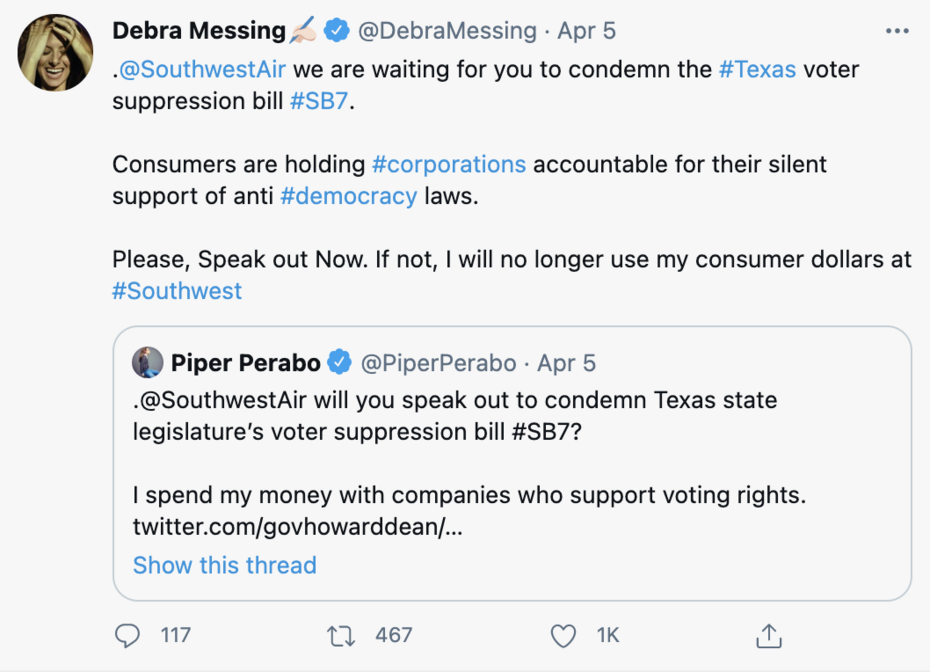 Though Messing should stop acting like a few loudmouth lefties not flying Southwest is a threat. Around 75% of all Americans want tighter and obvious voting restrictions, like requiring ID to vote. Despite the media’s slander of the bill that companies like American Airlines are promoting, SB7 just aims to make Texas elections securer, at least securer than the 2020 elections.

Some of the standards the bill strives for – according to Lt. Governor Dan Patrick (R-TX) –  include “consistent rules statewide to count ballots on time so counts don’t take days or weeks;” sending “ballots to only voters who currently live at the address;” mandating that “disabled voters who vote curbside will have the same protections of privacy as people who vote in person;” and requiring that “all communications with election machine vendors will be subject to open record requests.”

Another standard enforced by bill was that “no voting machine can be connected to the internet to curtail hacking.” So this is all common sense stuff to make sure the elections can be hacked. Who in their right mind hates this stuff? Well Debbie, of course.

“Please, Speak out Now. If not, I will no longer use my consumer dollars at #Southwest,” Messing added. Eh who cares? Anyways, the lady is worth $25 million supposedly. Is she really a committed patron of the budget airline? Also, shouldn’t such a leftwing weirdo such as herself be distancing from jet air for the sake of helping the environment? 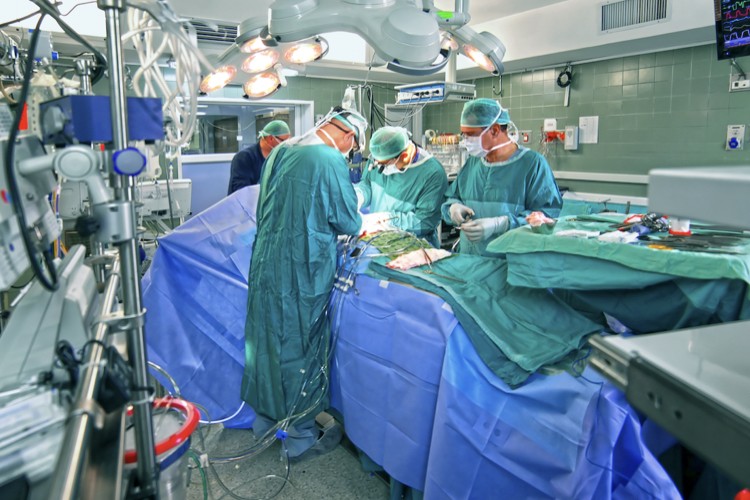 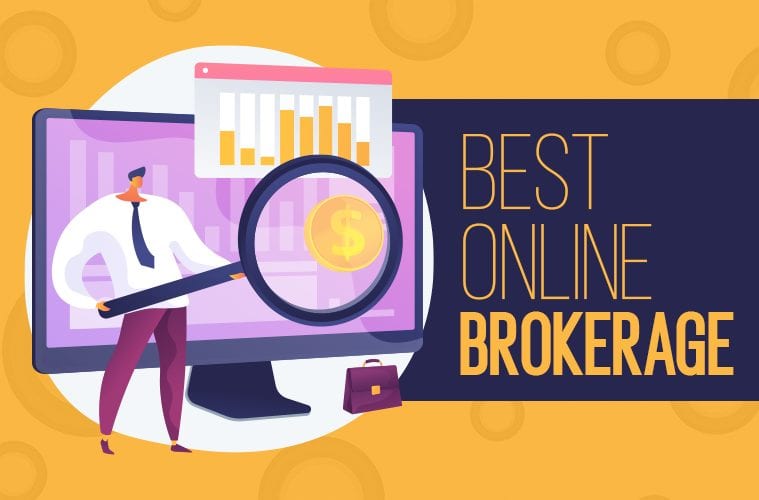