Red Bull’s Max Verstappen completed a clean sweep of practice to set himself up as favorite for pole position at the season-opening Bahrain Formula One Grand Prix on Saturday.

The Dutch 23-year-old, who was fastest in pre-season testing, lapped the Sakhir circuit with a best lap of one minute 30.577 seconds after going quickest in both of Friday’s sessions.

Mercedes’ seven times world champion Lewis Hamilton was second-quickest, but a hefty 0.739 second slower, with AlphaTauri’s French driver Pierre Gasly third and more than a second off the pace in nearly 50 degree temperatures.

“To be seven-10ths up on Lewis… I’m really looking forward to see if he can carry that on to qualifying,” said 2009 champion Jenson Button, now a pundit for Sky Sports television.

“Mercedes will be quicker in qualifying, when the conditions will be cooler, but Max is on it every time.”

Valtteri Bottas was fourth in the other Mercedes, and Verstappen’s new team mate Sergio Perez was fifth but 1.331 slower than the Dutchman.

Ferrari’s new signing Carlos Sainz was sixth on the timesheets and collected a cheeky wave from former McLaren team mate Lando Norris as the Briton went past.

Four times world champion Sebastian Vettel was 14th after exclaiming that “something from the front left corner came off and hit me in the face” and returning to the pits.

EVIL: Lil Nas X and MSCHF Release Nike Shoe Dedicated to Satan with a Pentagram and Human Blood in it 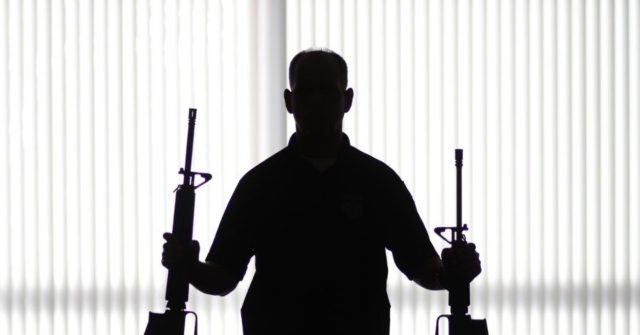