(CNSNews.com) – Twitter CEO Jack Dorsey told Congress on Thursday his company is “constantly” trying to improve its content moderation practices while seeking “more enduring solutions” to the “disinformation” that Twitter may be used to spread.

“We believe in free expression; we believe in free debate and conversation to find the truth,” Dorsey said in his opening statement before a joint hearing of two House Energy and Commerce subcommittees.

At the same time, we must balance that with our desire to–for our service not to be used to sow confusion, division, or destruction. This makes the freedom to moderate content critical to us. Our process to moderate content is designed to constantly evolve. We observe what’s happening on our service, we work to understand the ramifications, and we use that understanding to strengthen our operations.

We push ourselves to improve based on the best information we have. Much of what we’re likely to discuss today are entirely new situations the world has never experienced before. And, in some unique cases, involve elected officials.

(Twitter famously — or infamously — permanently banned President Donald Trump on January 8, two days after the attack on the U.S. Capitol.)

Dorsey told the committee that “disinformation is a broad concept.” He said his company decided to focus on disinformation that could cause off-line harm in three areas, which he described as “manipulated media, public health, and civic integrity.”

Certainly conservative individuals and groups have complained about censorship on social media platforms.

The MRC, along with dozens of other conservative groups, formed the Free Speech Alliance to work with tech companies “to ensure that they are protecting conservative speech online and that the radical left does not contaminate the national online dialogue with their bias.”

If we woke up tomorrow and decided to stop moderating content, we’d end up with the service very few people or advertisers would want to use. Ultimately, we’re running a business. And the business wants to grow the number of customers it serves.

Enforcing policies is a business decision. Different businesses and services will have different policies, some more liberal than others. And we believe it’s critical this variety continues to exist. Forcing every business to behave the same reduces innovation and individual choice and diminishes free marketplace ideals.

If, instead, we woke up tomorrow and decided to ask the government to tell us what content to take down or leave up, we may end up with the service that couldn’t be used to question the government. This is a reality in many countries today and is against the right of an individual. This would also have the effect of putting enormous resource requirements on businesses and services which would further entrench only those who are able to afford it. Small businesses would not be able to compete and all activity would be centralized into very few businesses.

At the end of his statement, Dorsey described Twitter as “a bunch of humans with a desire to make the world around us better for everyone living today and those that come after us. We make mistakes in prioritization and in execution. We commit to being open about these and doing our best to remedy what we control.”

‘I Never Saw That’: Chris Wallace Rips Biden For Reverting To ‘White House Talking Points’ On Every Foreign Policy Question

Pritzker in favor of passport to show COVID-19 vaccination status 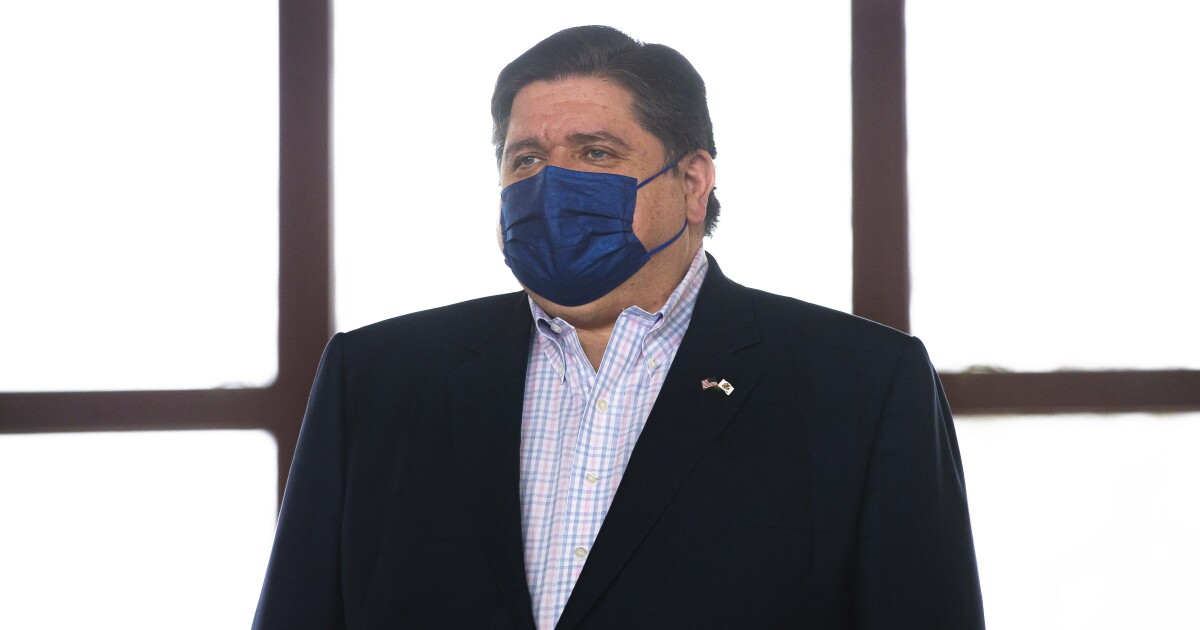