Pospisil ‘sorry’ for expletive-laden rant at ATP boss in Miami

Mar 24, 2021; Miami, Florida, USA; Vasek Pospisil of Canada hits a forehand against Mackenzie McDonald of the United States (not pictured) in the first round of the Miami Open at Hard Rock Stadium. / Geoff Burke-USA TODAY Sports

(Reuters) – Canadian Vasek Pospisil apologised for his on-court conduct and a profanity-laced rant aimed at ATP Tour chief Andrea Gaudenzi during his first-round loss to American Mackenzie McDonald at the Miami Open on Wednesday.

The tantrum, which included angrily hitting a ball out of the court and shouting at the chair umpire, began when the world number 67 smashed his racket on the court late in the first set of his 6-3 4-6 6-3 defeat.

A verbal abuse penalty on set point then cost him the first set and Pospisil launched into an expletive-laden tirade against Gaudenzi, who he said had been “screaming” at him in a meeting on Tuesday for “trying to unite the players”.

“For an hour and a half. The leader of the ATP. Get him out here. Why am I supporting this?” he said to chair umpire Arnaud Gabas, threatening to sue the ATP if he was defaulted.

Pospisil’s issues with the ATP came to a head last year when he and world number one Novak Djokovic announced the formation of the breakaway Professional Tennis Players Association (PTPA).

The PTPA was aimed at better protecting the interests of players, they said, but the move met opposition from tennis governing bodies.

Pospisil said his meeting with the ATP had “unnerved” him.

“I want to sincerely apologise for my behaviour on the court in Miami earlier today,” Pospisil, who did not speak to the media after his match, said on Twitter. “I disrespected the game I love and for that I am truly sorry.

“By way of explanation, I felt deeply unnerved during a meeting between players and ATP executives last night, and I underestimated the toll those emotions took on me until I stepped onto the court today.

“Again, I am sorry for my on-court behaviour and the language I used.”

The ATP Tour did not immediately respond to a request for comment. 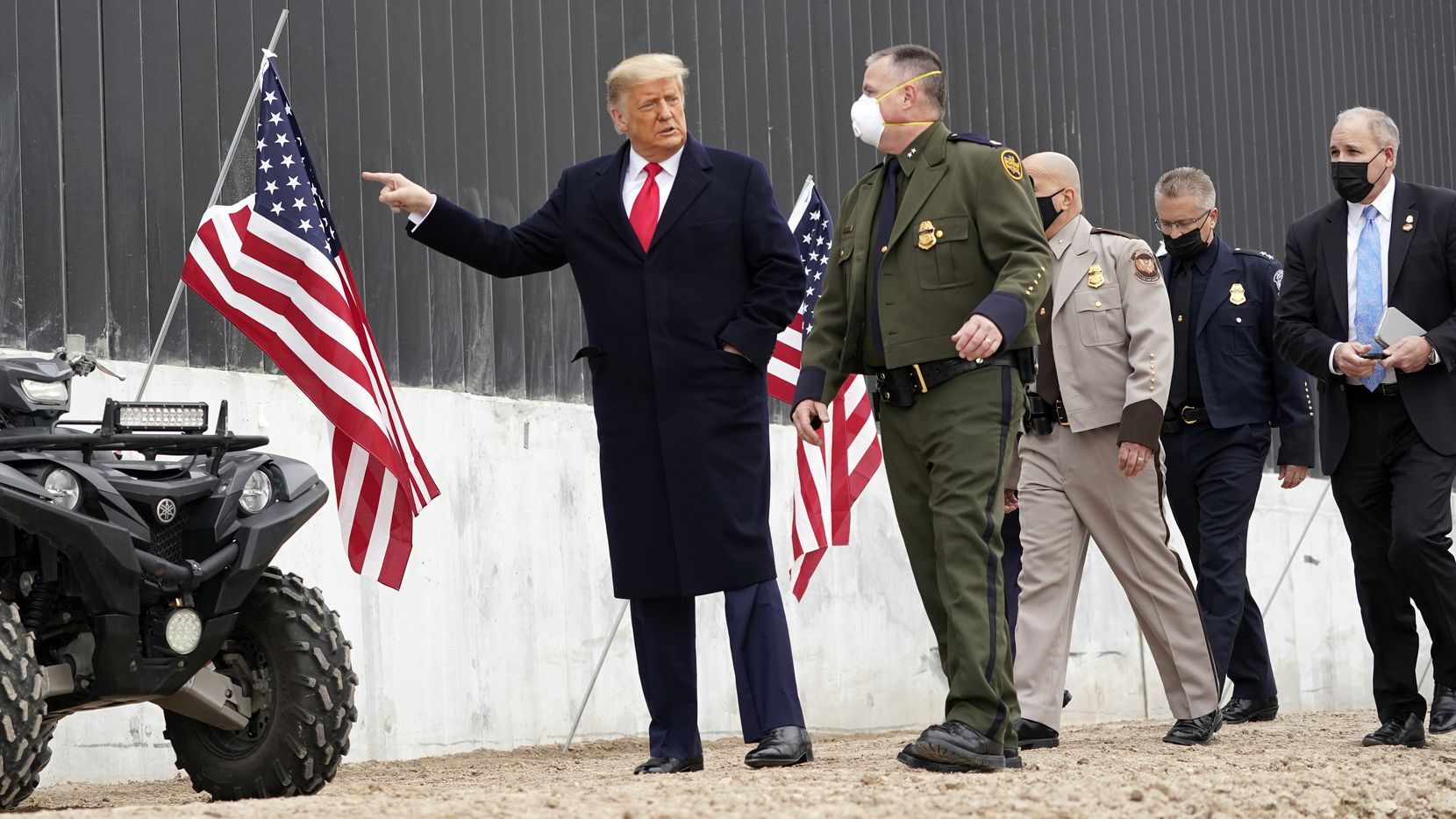 Trump May Visit Border Amid Crisis 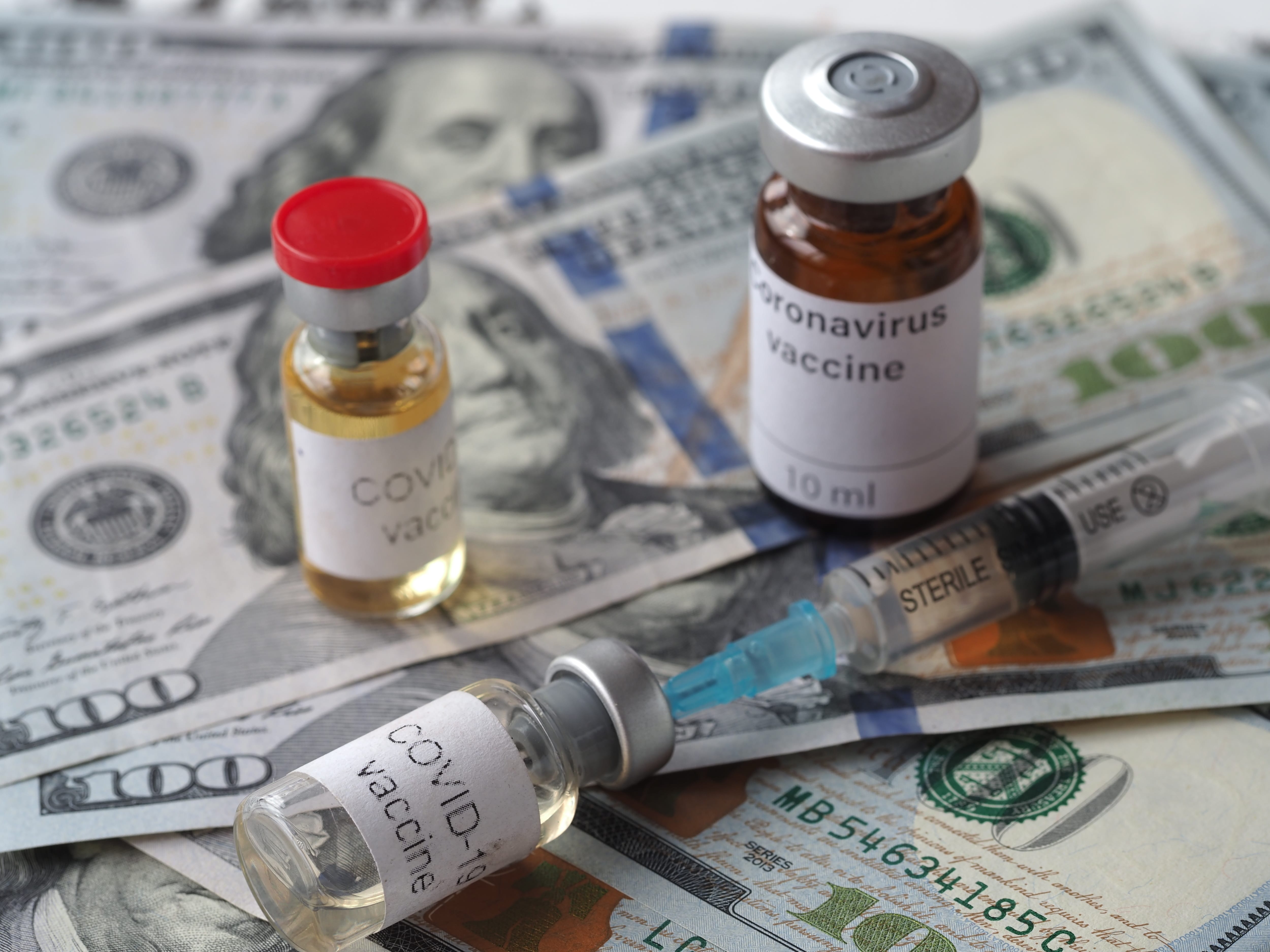