Now Even the Taliban Is Pushing Biden Around, Issues Ultimatum with American Lives at Stake

The Taliban ominously threatened a “reaction” if President Joe Biden reneges on the May 1 deadline negotiated by former President Donald Trump to withdraw American troops from Afghanistan.

The Taliban issued the ultimatum at a news conference in Moscow last week as part of renewed efforts to bring an end to the 20-year war in Afghanistan, according to The Associated Press.

Suhail Shaheen, a member of the Taliban negotiation team, told reporters that the United States “should go” and that if they’re still in Afghanistan after May 1, “it will be a kind of violation of the agreement” that would not go unanswered.

Shaheen warned that a U.S. breach of the agreement “will have a reaction,” but did not specify what type of retaliation the Taliban would take.

“We hope that this will not happen, that they withdraw and we focus on the settlement — peaceful settlement — of the Afghan issue in order to bring about a permanent and comprehensive ceasefire at the end of reaching a political roadmap [for] Afghanistan,” he added.

During his presidency, Trump made ending the fruitless, bloody, $2 trillion Afghan war a top priority and negotiated a May 2021 deadline for a full U.S. troop withdrawal.

Since then, the Taliban has not attacked U.S. or NATO troops — marking the first time in two decades that no American soldier died in combat in Afghanistan for an entire year.

This is a significant milestone because 2,300 U.S. service members have died in Afghanistan since the war began in October 2001, according to Military.com.

For the first time in 2 decades, the US has gone a year without a combat death in Afghanistan https://t.co/4dlnJHOpWg

However, during his inept first news conference Thursday, Biden suggested that U.S. troops could stay in Afghanistan through the end of the year (or seven months past the deadline).

A reporter asked him: “As a candidate, in Foreign Affairs, you wrote that, ‘It is past time to end these forever wars.’ Can you commit to the American people that by May 2 the U.S. will no longer have forces in Afghanistan?”

Biden responded by saying it’s unlikely he’ll withdraw troops by the deadline negotiated between Trump and the Taliban.

“It’s going to be hard to meet the May 1 deadline,” Biden said. “But it is not my intention to stay there for a long time. … We will leave. The question is when we leave.”

Do you think U.S. troops should leave Afghanistan by May 1?

The Taliban’s brazen ultimatum to Biden and its veiled threat of retaliation if troops aren’t withdrawn underscores that America’s enemies are not afraid of the bumbling 78-year-old Democrat.

China, Russia, armies of migrants in Central America and our foes in the Middle East see what everyone else does: Biden’s doddering frailty is no match for them, especially if they join forces.

While Biden’s gaffes and faltering might be comical political fodder, they send an alarming message to the rest of the world that the U.S. is severely compromised in a chilling way that endangers all Americans. 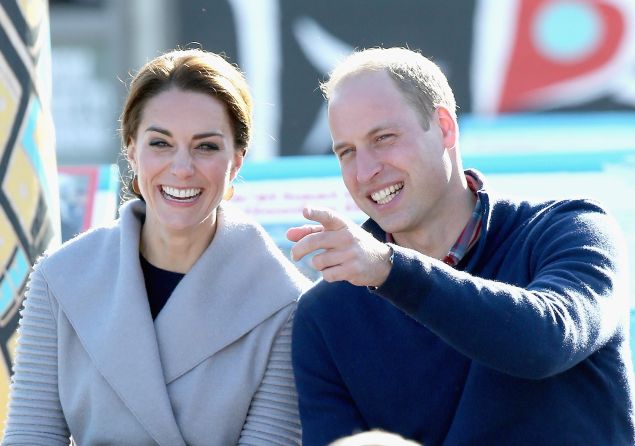