Nicolas Clark: The Government’s defence plans are based on a stark choice – ‘go large’ or ‘go smart’ Nicolas Clark works in the defence sector and is the co-founder of Conservative Friends of the Armed Forces.

As many start to decipher the Defence Command Paper (‘Defence in a Competitive Age’) it will likely leave them conflicted: with our proud military history do we not need numbers to be considered serious, and to support our allies? Are our elite forces really enough to achieve what we need?

At the heart of the matter is this question: why does our military exist?

For the modern day the primary answer must be to keep both our society and interests, as well as those of our allies, safe Safe from whom? Those who would do us harm of course.

But who are ‘they’, what are they looking to do to us, and how can we best prepare ourselves to address their threats?

Firstly, we have to accept a reality, unpopular for many; Britannia does not rule the waves. Yes, we are good at what we do, better than most, and we are an important ally, but gone are the days where we are likely to take on a peer enemy head to head, alone. It is not impossible that we could do this, but it is more probable that we would enter a conflict alongside any number of our allies.

Secondly, the nature of conflict has changed. A decade ago, talk of cyber hackers, hyper-sonic missiles, directed energy weapons, micro-drones and loyal wingmen (unmanned fighters linked to a manned fighter) were things of science fiction. To put this in context, about a decade ago the army still wore that green camouflage (DPM), Osama bin-Laden and Muammar Gaddafi had been killed, and David Cameron had become Prime Minister in the Coalition Government.

Today the science fiction is becoming science reality and the focus is on hybrid threats (propaganda, deception and sabotage) and actions being carried out within the ‘grey zone’ that exists between war and peace.

Finally, we have to accept the financial situation. We don’t’ have the financial means to maintain a large force, or the collective will to prioritise the military over education, welfare or healthcare. Continuing to spend two per cent of GDP on defence in line with NATO requirements is just about acceptable to many, but does not carry a public majority. As the British Empire grew, its finances could support a large military, and soldiers whether from home or abroad were cheap. I need not elaborate on how this has changed but we must recognise that it is now in Asia that the growth in military stature is taking place.

Faced with this, should we really be going down to an army smaller in size than that of the 1700s? Well size does matter, but it matters if you want to hold large areas of ground. If you accept that we do not want to do this in the future by conventional means, or alone, then you should also be able to recognise that if you cannot ‘go large’, you should ‘go smart’. I would argue that ‘Defence in a Competitive Age’ is a smart solution.

The threat of terrorism still exists of course, particularly where it is sponsored by foreign states; think not just Iran but also Russian activities in Salisbury and North Korean assassinations. Whilst we and our allies became embroiled in Iraq and Afghanistan our adversaries were watching. They noted our mistakes, our conventional military solutions, and they planned.

Not necessarily in new ways – often they went back to basics; Russia to techniques of disinformation and propaganda associated with the World and Cold Wars, and China to Sun Tzu’s The Art of War, and the Peoples’ Liberation Army’s 1999 text ‘Unrestricted Warfare’. To see these strategies in practice one only need look at Russian activity in Eastern Ukraine and Chinese influence in Australia. It is not a coincidence that the Nordic and Baltic countries remained focused, throughout the ‘War on Terror’ years, on the threat that sits on their doorstep, Russia.

Consequently, the technologies and approaches of Sweden and Norway are particularly designed to counter Russian aggression and why they are now particularly strategic allies for the UK. We do need to learn from these examples, and fast.

Without descending into War Studies; Sun Tzu talked about choosing the right strategy for the right conditions but not fighting unless you had to, and, if you had to, fighting smart. Indeed, he said that the superior way of winning a war was by not fighting, i.e. defeating your opponent before it came to battle. Finally, of relevance, is how you should fight the fight that fits the weapons you have, and consequently make the weapons that fit the fight you intend to have.

So, a smaller, highly-trained and capable force, that can deliver a surgical physical strike, that is integrated with cyber, space and electronic warfare capabilities, is a logical direction to take. When married with a maritime force, long-range accurate strike capabilities, and advanced aviation and space asset, the expeditionary effect of your force becomes incredibly potent, arguably multiplied to be much greater than the sum of its parts.

What does this all mean? Well in scenarios where you quickly wanted to support your Norwegian or Australian allies you could get there quickly from air or sea and deploy your air (Paras), land (Rangers) or sea (Commandos), with a variety of physical and invisible technologies, that would deliver the swift Bruce Lee ‘chop’ that helps to stop an aggressor in its tracks. The slow, but powerful, Mike Tyson alternative (the British Army of old) might well turn up to the fight too late and have found its gloves stolen on route.

Upsetting the apple cart at this juncture is probably the right thing to be doing. Cap badges and traditions have formed part of a proud military heritage but we need to rethink the core purpose of our military for the future. It is right to play to our historic strengths but not to be weighed down by them, and to look instead to how we can repurpose for our future challenges.

Investing in technology is key, and has a symbiotic benefit between economy and capability. Supporting allies overseas through engagement projects influence, and working with our partners builds stronger allegiances that we know others seek to weaken.

Of course, we can’t enter a cold war with those that threaten our way of life, but with whom we also trade, on a whim. However, we can prepare to deal with them effectively if it is required of us, and we can insulate ourselves from their malign intentions. What remains to be seen is whether the Ministry of Defence, in the implementation of this paper, can overcome the hurdle of the historic “general ineptitude” with which it was branded by the Defence Select Committee and see this laudable ambition through to fruition. 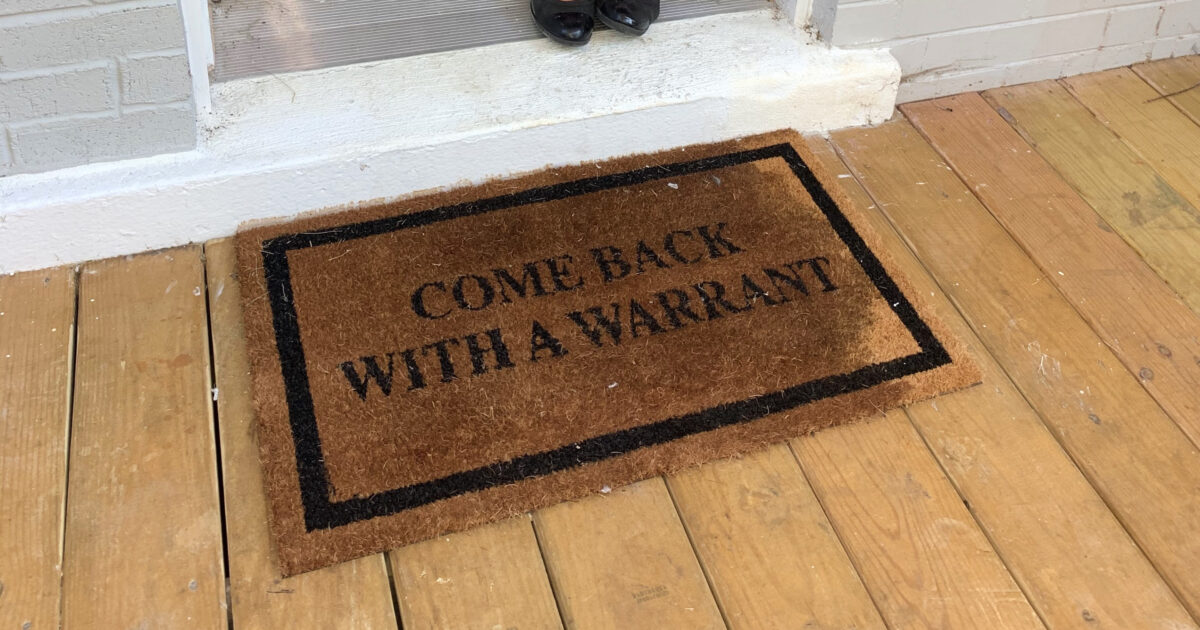