Chang explained how Chinese officials and state-run media frame criticisms of China as a cause of “hate against Asian-Americans” while characterizing the American government as pursuing policies of “white racism.” China also pushes narratives of “white supremacy” to denigrate American society.

“The Chinese rolled into Anchorage, not to have meaningful discussions with us, but as part of coordinated campaign on racism,” Chang stated. “Yang Jiechi [pictured], who was China’s top diplomat in Anchorage, talked about Black Lives Matter. Just after that, [China’s] foreign ministry issued a statement on the ‘strong smell of gunpowder.’ That doesn’t mean anything to Americans, but to Chinese it means white racism [and refers to] the Opium Wars of the 19th century with Britain.”

Chang continued, “And then, in conjunction with all of that, there have been a number of media pieces about how, first of all, there should be no criticism of China because that causes hate against Asian-Americans, which is a lunacy position. And also, they talked about America’s relations with its — quote-unquote — few allies in Asia as all about — quote-unquote — white supremacy. So, there really has been a concerted campaign on racism.”

Chang observed how China seeks to sow seeds of political unrest and violence within America.

He remarked, “Last year, China tried to incite violence on Antifa and Black Lives Matter protesters by sending them videos via TikTok on how to riot. The Chinese military did that working out of the Houston Consulate, so there’s an attempt to overthrow the American government using race themes.”

President Joe Biden does not fully appreciate the threat posed to the U.S. by China, Chang assessed. He reflected on the president’s remarks about China during a press conference Thursday.

Chang stated, “Two of the most important things [Biden] said yesterday was that China was not America’s greatest threat. He said North Korea was, and second of all, Biden still looks at China as just a competitor, when it really is an enemy. He doesn’t understand the maliciousness of China’s challenge to America.”

“[Biden] tried to walk back those really horrible things he said in that CNN town hall with Anderson Cooper, when he said that China’s genocide and human rights abuses were just the result of different cultural norms,” Chang said.

Chang concluded, “We didn’t hear [Biden] say that he was going to ban the importation … of products made with forced labor. Now, we do have rules to prevent that, but clearly they are not being enforced, and also they’re not tough enough. So the specifics weren’t there.” 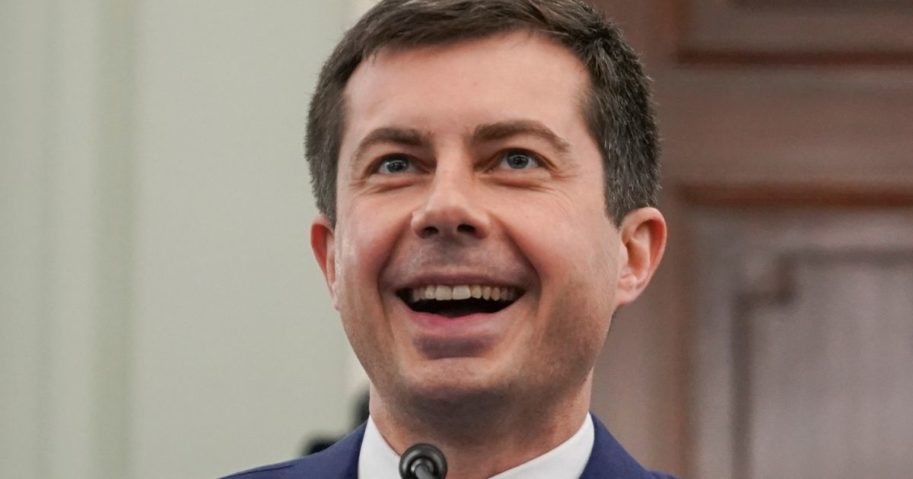 If You Drive a Car, You Might Soon Be Paying Buttigieg's 'Miles Traveled Tax' 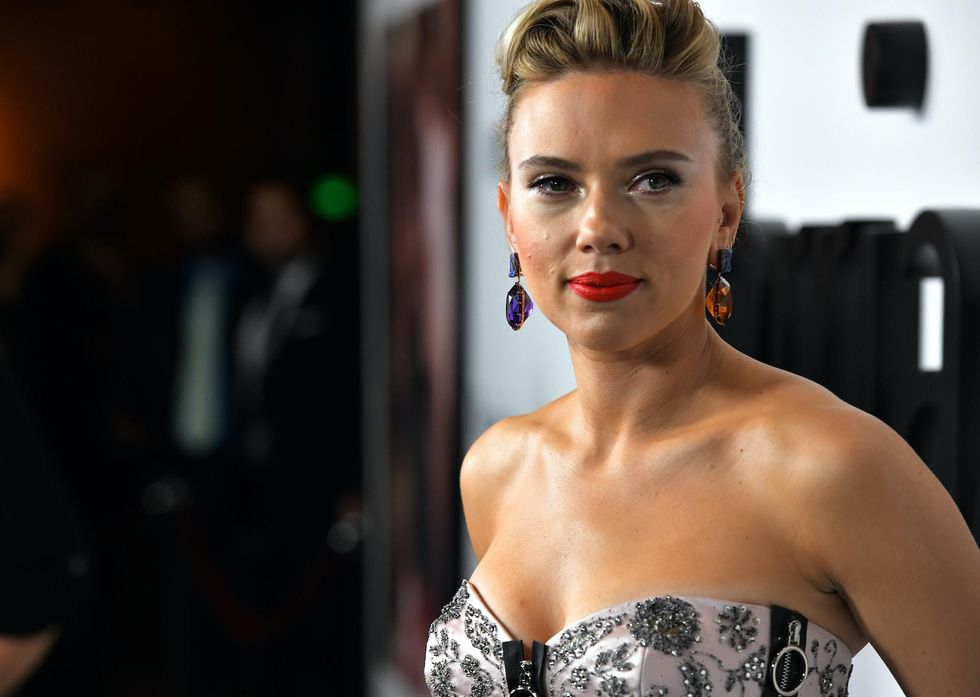