A 13-year-old girl in California who authorities say took her mother’s SUV for a joyride — then killed two homeless men while fleeing from cops — has been arrested, police said.

The teen — who was not publicly identified due to her age — was taken into custody Thursday in the Feb. 12 crash in Escondido that left two dead, police said in a statement.

The men were sleeping behind bushes near a block wall when they were struck.

A juvenile passenger was also in the white Ford Explorer driven by the 13-year-old. The girls had been pulled over for a suspected traffic violation just after 11 p.m., police said last month.

An officer was approaching the SUV when the teen driver slammed on the gas and sped off, cops said.

She later made a U-turn and lost control of the Explorer, which hopped a curb and slammed into a planter in front of a San Diego Gas & Electric transfer facility, authorities said.

“What the officer didn’t know at the time is that the car was being driven by a 13-year-old girl from Vista who took her mom’s car without her knowing,” police previously said.

The two victims, who were homeless, have been identified as Mateo Salvador, 33, and Sofio Sotelo Torres, 51, according to police.

The teen and her juvenile passenger were arrested at the scene and were later released into the custody of their parents, police said.

Doorbell cam footage obtained by KGTV shows the moment the Explorer plowed into the two sleeping men. Friends of Torres said relatives had offered him a place to stay, but he declined.

“He had such a big heart and was so kind to everyone,” Ayari Lopez Bazan told KGTV. “He was the type of man that even though he didn’t have much, he would give his last dollar or piece of food to you so you could be okay.”

Bazan said she hoped “justice will be served” in the fatal crash.

The 13-year-old pleaded not guilty Friday to vehicular manslaughter and the other charges she faces, the San Diego Union-Tribune reported.

A judge ordered her to remain held at a juvenile facility where she was taken following her arrest Thursday. The teen is due back in court on April 21, the newspaper reported. 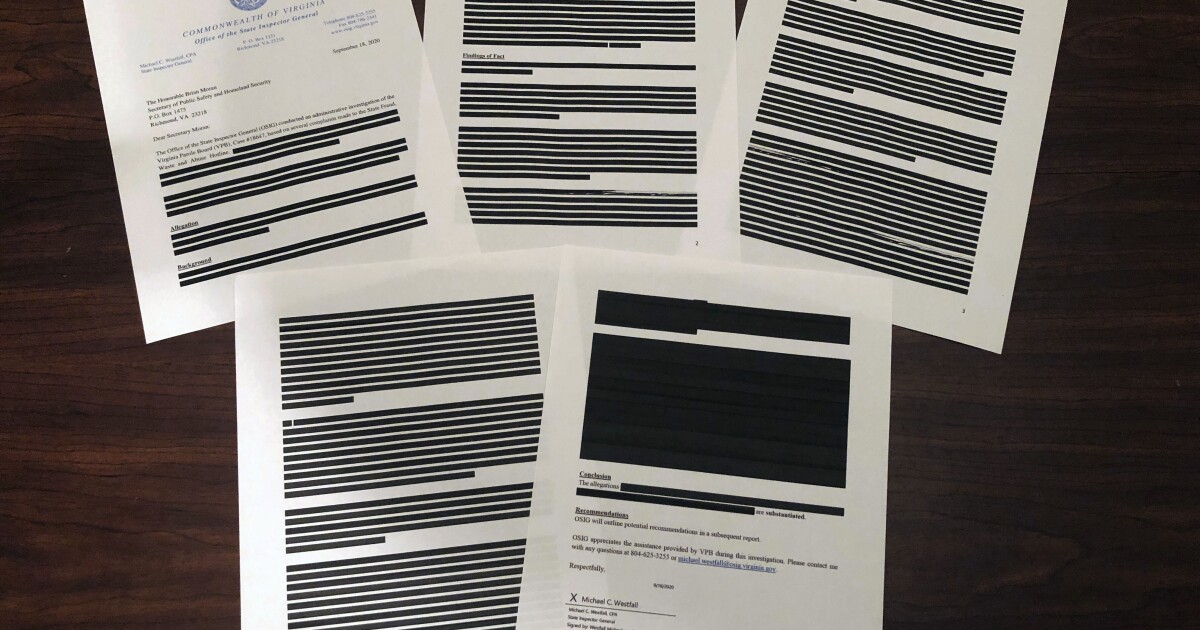