Perhaps the most enduring single sentence from the “Civil Rights Era” of the 1960s was the line in Martin Luther King’s speech on the Washington Mall in 1963, in which he proclaimed that he hoped the day would come when his “four little children would be judged, not by the color of their skin, but by the content of their character.”

Today, however, such assertions are seen as racist by many on the progressive Left — now, it is not considered racist by them if one judges a person by skin color, and only skin color.

In one of the most left-wing cities in America — Oakland, California — the mayor, Libby Schaaf, announced that families earning less than $30,000 per year will receive a monthly check from a fund established by some wealthy donors. Unless those families earning under $30,000 are white, in which case they will receive nothing.

Schaaf defended the race-based exclusion of white families by noting that white households make, on average, about three times as much as what black households make. “We have designed this demonstration project to add to the body of evidence, and to begin this relentless campaign to adopt a guaranteed income federally.”

The money for the program, which is administered by the city, came from a private group, Oakland Resilient Families, and is designed to help black, indigenous, and people of color (BIPOC). A household of five — unless they happened to be white — would receive $31,040 per year. While a private group can give its money to whomever it wishes, the city should not be involved in this racist scheme.

As a city, Oakland is one of the worst in the country for violent crime, poverty, and homelessness. The homeless population increased almost 50 percent between 2017 and 2019 alone.

Such programs are making it difficult to differentiate between actual news stories and those put out by satire sites such as Babylon Bee. In this case, the racial discrimination is so flagrant that the infamous Plessy v. Ferguson seems downright enlightened in contrast. One might recall that Plessy v. Ferguson was a 7-1 decision by the U.S. Supreme Court in 1896 that enunciated the “separate but equal” doctrine. At issue was a law in Louisiana that required segregation of the races in railway cars. Homer Plessy was of mixed race, and was arrested for sitting in the whites-only section of the coach. His case eventually reached the Supreme Court, where he argued that segregation based on race was designed to place blacks in an inferior position.

The court said that the law did not violate the Constitution (specifically the 14th Amendment), because, while requiring separation of the races, it did provide for some semblance of equality — blacks could not be kept off the trains altogether, simply because of their race. Of course, the court rejected Plessy’s argument that it placed a “badge of inferiority” upon blacks, saying that was only true if “the colored race chooses to put that construction upon it.”

Only one court member dissented, a Southerner named John Marshall Harlan. “In the eye of the law,” Harlan wrote in his dissent, “there is in this country no superior, dominant, ruling class of citizens. There is no caste here. Our Constitution is colorblind, and neither knows nor tolerates classes among citizens. In respect of civil rights, all citizens are equal before the law.”

As much as the principle promulgated by Plessy v. Ferguson — separate but equal — is rightly criticized today, it was arguably superior in both a legal and a moral sense than what Oakland is doing, which is bluntly asserting that poor whites are not equal to poor blacks, indigenous persons (American Indians) or “persons of color” and are not deserving of equal treatment.

Marxist theory requires pitting society against itself — black versus white, men versus women, young versus old, and so on. As such, both legitimate and illegitimate grievances are used to advance the Marxist cause, and new grievances are constantly being created. Revolutionary socialism requires an enemy. Under National Socialism in Adolf Hitler’s Germany, it was the “rich” Jews. Of course, while many Jews in Germany were wealthy bankers and business owners, many were not. As in Oakland, while the average white person there might be wealthier than the average African-American, Native American, or “person of color,” just being white — even a poor white who is poorer than a turkey after Thanksgiving — makes one the enemy. 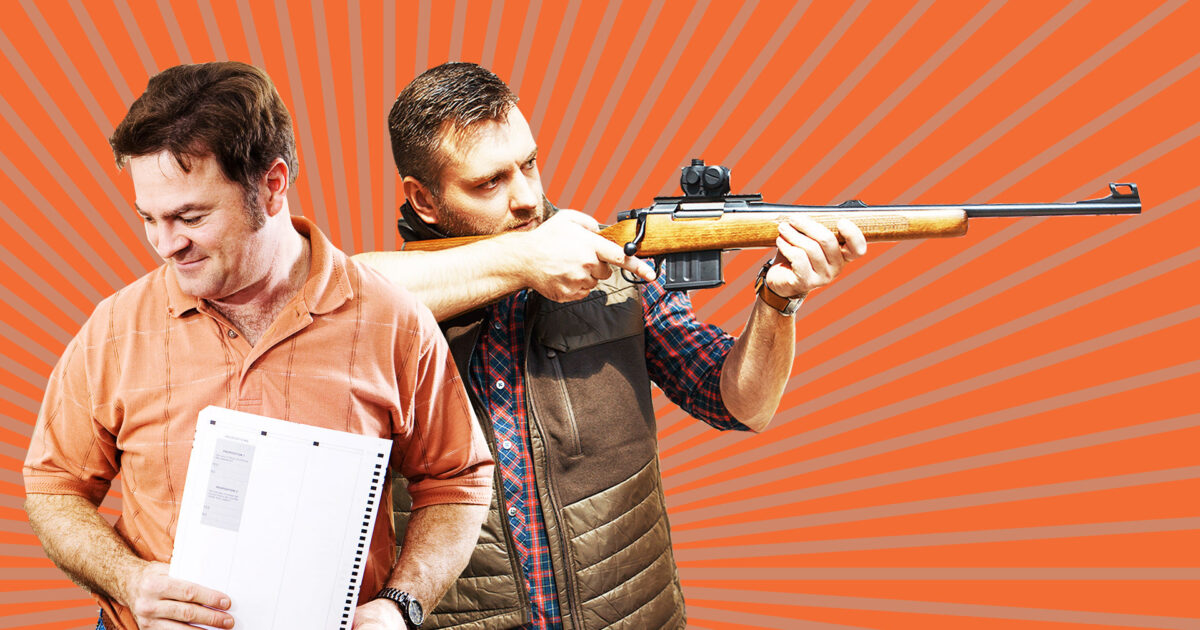 No, It’s Not Easier To Get a Rifle Than Vote – Reason.com

The Highest-Grossing Films for the 10 Biggest Box Office Brands