Biden would ‘be flattered’ if migrants are surging because of him

President Biden on Thursday said he would “be flattered” if migrants were surging to the US-Mexico border because of him — but denied he was to blame for the crisis and insisted that migration waves generally happen this time of year.

Biden faced multiple questions about the border debacle at his first formal White House press conference, including about migrants who are telling reporters they were motivated to illegally enter the US because of the perception Biden would welcome them.

“Well look, I guess I should be flattered if people are coming because I’m the nice guy — that’s the reason why it’s happening — that I’m a decent man, or however it’s phrased, that’s why they are coming, because they know Biden’s a good guy.”

He added: “But the truth of the matter is, nothing has changed. As many people came — 28 percent increase in children at the border in my administration. Thirty-one percent in the last year — in 2019, before the pandemic in the Trump administration. This happens every single, solitary year.”

Biden repeated that it “happens every year,” without answering the original question on his messaging attracting waves of illegal immigration.

Biden said of the migrant surge, “I’d like to think it’s because I’m a nice guy, but it’s not. It’s because of what’s happened every year.”

In response to a question from Kristen Welker of NBC News, asking when reporters will be allowed to visit overcrowded Border Patrol facilities housing children who illegally crossed the US-Mexico border, the president said “I don’t know.”

Reporters on Wednesday were allowed limited access to a facility at Carrizo Springs, Texas, run by the Department of Health and Human Services, but the Biden administration hasn’t allowed reporters into more cramped Border Patrol camps where children are housed before they are transferred to HHS custody.

Welker asked, “Will you commit to allowing journalists to have access to the facilities that are overcrowded moving forward?”

Biden said, “I will commit—when my plan very shortly is underway — to let you have access to not just them, but other facilities as well.”

He said, “I will commit to transparency and as soon as I am in a position to be able to implement what we’re doing right now.”

Biden acknowledged he had no specific timeframe for expanding press access.

He added that “one of the reasons I haven’t gone down… is I don’t want to become the issue” amid the crisis.

In a different exchange, Cecilia Vega of ABC News told Biden that she met a nine-year-old boy who walked from Honduras to the US-Mexico border without his parents.

Vega told Biden, “We were able to call his family, and his mother says that she sent her son to this country because she believes that you are not deporting unaccompanied minors like her son. That’s why she sent him alone from Honduras. So sir, you blame the last administration, but is your messaging… encouraging families like [the boy’s] to come?”

Biden said “the idea that I’m going to say, which I would never do, that if an unaccompanied child ends up with a border, we’re just going to starve to death and stay on the other side — no previous administration did that either except Trump. I’m not gonna do it.”

He noted that he commissioned Vice President Kamala Harris on Wednesday to lead a diplomatic effort to discourage migration from Central America, and said it was important to eliminate migration “push” factors like poverty.

“That mother did not sit around on the kitchen table and say, ‘You know, I got a great idea, the way I’m going to make sure my son gets taken care of is I’m going to…. send him on a 1,000 mile journey across a desert and up to the United States because I know Joe Biden’s a nice guy and he’ll take care of him. What a desperate act,” Biden said.

“The circumstances must be horrible. So we can do something about that.”

Biden’s critics accuse him of triggering a migrant surge by relaxing former President Donald Trump’s border policies and by proposing legislation to legalize most of the 11 million illegal immigrants currently in the US. He denied the charge at the press conference.

Biden halted construction of his predecessor’s Mexico border wall and issued an order affirming the 2012 Deferred Action for Childhood Arrivals program, which gives work permits and protection from deportation to people brought illegally to the US as minors.

The House of Representatives last week passed bills that would create a path to citizenship for up to half of the estimated illegal immigrants in the US, including farmworkers and children who arrived as minors. Many Republicans said the bills create new “pull” factors for migration. 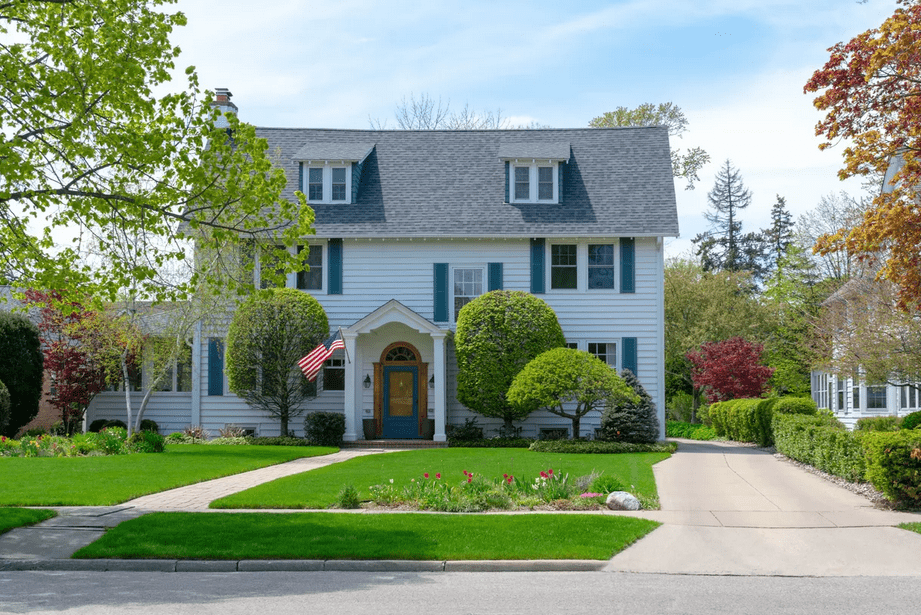