MOSCOW — Allies of jailed Kremlin critic Alexei Navalny said on Thursday they wanted proof that he was healthy after his lawyers were denied access to him and the Russian prison service issued a sparse statement saying his health was satisfactory.

His supporters said on Wednesday that they were concerned by a deterioration in his health and his lawyers said they had not been allowed to visit him in prison.

They returned on Thursday to try to see him, something they said they had not been allowed to do so far.

Leonid Volkov, a close Navalny ally, said on Wednesday that Navalny had begun to experience serious back pain last week, had felt a numbness in his leg and had been unable to stand on it. He was given two Ibuprofen pills for the pain, Volkov said.

The Federal Penitentiary Service said earlier on Thursday that the 44-year-old opposition politician’s health was stable and satisfactory.

It said prisons in the Vladimir region, where Navalny is being held, had carried out medical examinations on inmates on Wednesday.

The checks had been conducted at inmates’ request, it said, and Navalny had been examined too.

“His health is deemed stable and satisfactory, according to the results of the examination,” the Interfax news agency cited the penitentiary service as saying.

The statement did not satisfy Navalny allies.

Navalny was jailed last month for two and a half years on charges he called politically motivated. He was arrested as he returned to Russia from Germany in January where he had been recovering from what doctors said was a nerve agent poisoning.

Navalny’s allies on Tuesday announced plans to stage what they hope will be the biggest anti-Kremlin street protest in modern Russian history this spring in a bid to have him released. The authorities have said such protests are illegal. (Additionbal reporting by Anton Kolodyazhnyy and Polina Nikolskaya; Editing by Gareth Jones) 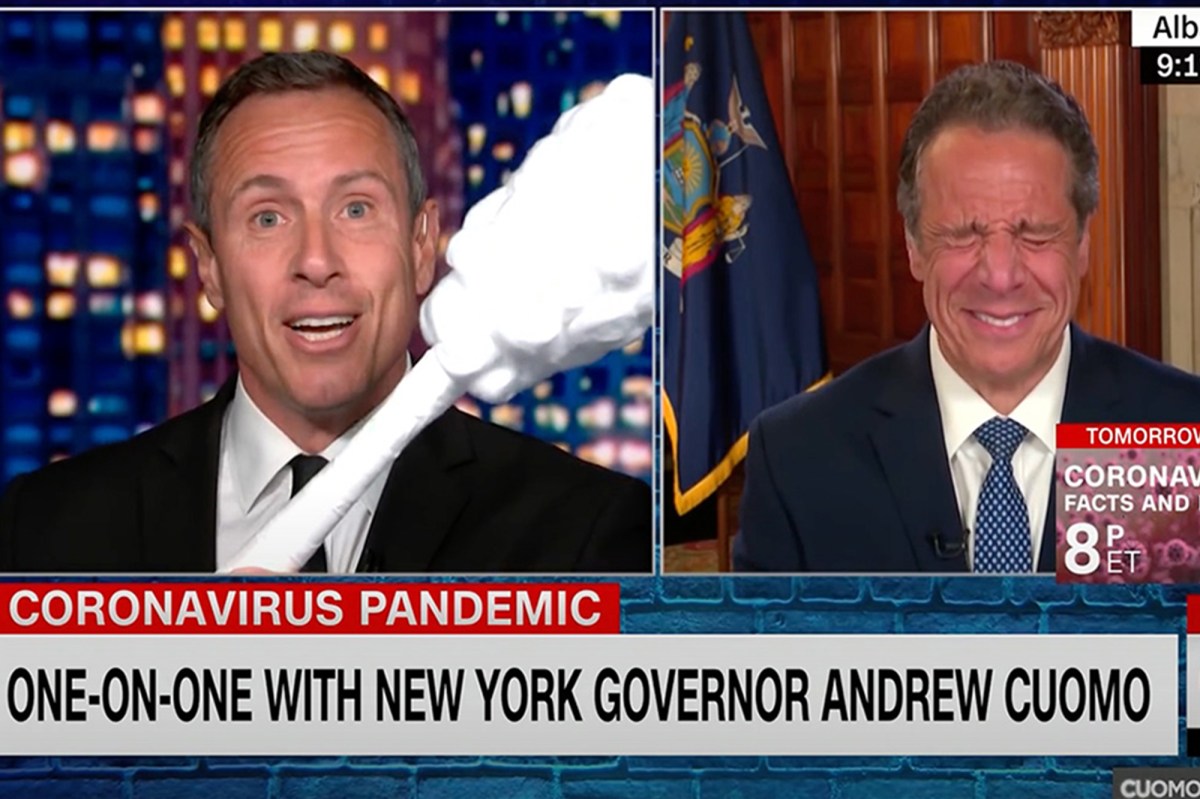 GOP Voters Are Done Supporting Politicians Who Turn On Their Interests