The pertinent facts for purposes of this motion are in 2004, [Husband] immigrated to the United States. Since 2011-2012, [Husband] has resided in the Commonwealth of Virginia and subsequently became a naturalized citizen of the United States. In 2014, [Husband] travelled to Jordan, where [Wife] resided and w here the parties were married in an Islamic Ceremony on December 22, 2014. In 2016, [Wife] immigrated from Jordan to the United States and obtained her permanent residency through her marriage with [Husband]. Since 2016, [Wife] has been a resident and domiciliary of the Commonwealth of Virginia and has resided in Virginia continuously and without interruption.

The parties’ share a minor son who was born in Virginia. Both parties are employed in Virginia and since 2016 both have been residents of Fairfax County.

On August 31, 2018, the parties separated as husband and wife. On September 4, 2018, [Husband] filed for divorce, through power of attorney in Jordan. On September 12, 2018, [Husband] obtained a provisional divorce in Jordan. Notice of these proceedings was posted to [Wife]’s parents’ home in Jordan. On October 29, 2018, parties executed a Marital Settlement Agreement in the United States. On November 1, 2018, the parties went to the Jordanian Embassy in Washington, D.C., and signed a General Release Agreement. This was incorporated into the final divorce from the Suweileh Sharia Court on November 11, 2018. The agreement addressed custody and visitation but no order from any court has been entered….

Comity is defined as “the recognition which one nation allows within its territory to the legislative, executive, or judicial action of another, having due regard both to international duty and convenience, and to the rights of its own citizens, or of other persons who are under the protection of its law. Hilton v. Guyot (1895). In Humphreys v. Humphreys (Va. 1924), the Supreme Court of Virginia reasoned that it was public policy of Virginia to recognize foreign divorce decrees under the grounds of comity, where such decrees were obtained without fraud, constructive or actual service, and where they were not otherwise against Virginia’s public policy or statutes.

The issue in this case, is whether the procedures employed in Jordan comport with or offend Virginia public policy. Specifically, whether there was some reasonable residency and domiciliary requirement prior to the divorce proceedings being instituted.

Here. [Husband] filed the divorce through an agent (a relative) in Jordan. At that time, neither [Husband] nor [Wife] were present in Jordan. Notice to [Wife] of the proceedings was subsequently posted to her parents’ home in Jordan. Further, prior to and during the divorce proceedings both parties were and continue to be residents and domiciliaries of the Commonwealth of Virginia. The martial home is located in Virginia and both parties are employed in Virginia. Moreover, Virginia Code § 20-91(9)(a) requires that parties with minor children, wait one-year after separation has been continuous and uninterrupted before filing for divorce. Jordan only requires a 90-day waiting period irrespective of whether or not parties have minor children.

Therefore, the Jordanian procedures should not be granted comity in this case because there were no reasonable residency and domiciliary requirements prior to the divorce proceedings being instituted. In fact, neither [Husband] nor [Wife] were present at the time the divorce was filed in Jordan or after the provisional divorce was granted through final decree…. 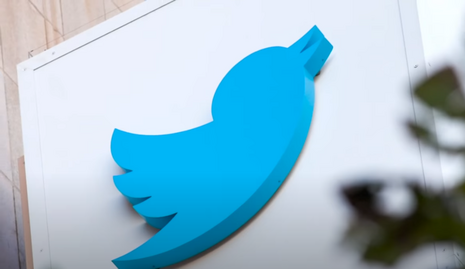 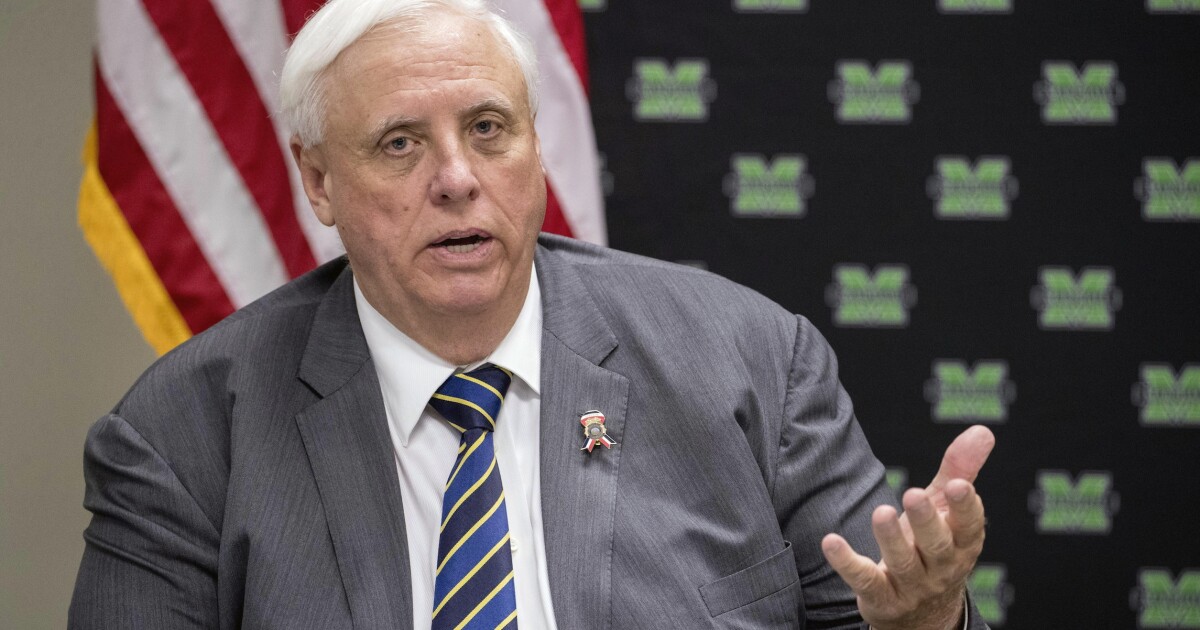