REPORT: Sen. Tom Cotton To Introduce Bill That Would Ban Critical Race Theory In The Military

Republican Arkansas Sen. Tom Cotton will introduce a bill Thursday that would ban Critical Race Theory (CRT) trainings in the U.S. military, according to Christopher Rufo, a scholar at the Discovery Institute.

The “Combatting Racist Training in the Military Act of 2021” would ban trainings that instruct military members to believe “any race is inherently superior or inferior to any other race” and that the U.S. “is a fundamentally racist country,” according to a copy of the bill obtained by Rufo.

SCOOP: Senator @TomCottonAR will introduce legislation tomorrow to ban critical race theory from the United States military. The bill would prohibit the armed forces from promoting the ideas of race essentialism, collective guilt, and neo-segregation. pic.twitter.com/wQY0Eb8vpv

“The United States’ commitment to the equal dignity and natural rights of all mankind is the strongest possible defense against racism and oppression of all kinds,” an opening statement in the bill says.

CRT holds that America is fundamentally racist, yet it teaches individuals to view every social interaction and person in terms of race. Its adherents pursue “antiracism” through the end of merit, objective truth and the adoption of race-based policies.

Cotton’s bill would prohibit the military from promoting the idea that individuals bear “responsibility for the actions committed by other members of his or her race,” a notion of collective guilt that is often a feature of CRT trainings. It would also ban the promotion of other CRT ideas in reading lists, seminars, training and other educational or professional settings.

However, the bill would not restrict the protected free speech of any military member.

“Such theories encourage people to judge and treat others differently on the basis of their race, rather than treating them as equal citizens and human beings with equal dignity and protection under the law.”

A week prior to the bill’s prospective introduction, Chief of Naval Operations Adm. Michael Gilday announced that “How To Be An Antiracist” would not be removed from the U.S. Navy reading list despite criticism from Republican lawmakers.

Republican Indiana Rep. Jim Banks led the charge by sending a letter to Gilday in February, arguing that the book by Ibram X. Kendi is “anti-American.” Kendi is the founding director of the Center for Antiracist Research at Boston University and his ideas are often included in CRT trainings. (RELATED: ‘You Are Upholding Racist Ideas’: Teachers Reportedly Required To Attend ‘White Privilege’ Training At Public School)

The military isn’t the only public institution promoting similar “antiracist” ideas. Other taxpayer-funded institutions, including public schools and federal labs, have secretly pushed CRT and adjacent curricula that teach employees about the power and privilege they may hold over others due to immutable characteristics.

Another federal agency, United States Agency for International Development (USAID), instructed its employees on how to “interact with members of the LGBTI+ community.” The employee handbook included terms such as “gender & sexual minorities,” “microaggression,” “misgendering,” “sex assigned at birth” and “gender-neutral language.”

USAID is responsible for the international development that advances U.S. national security. 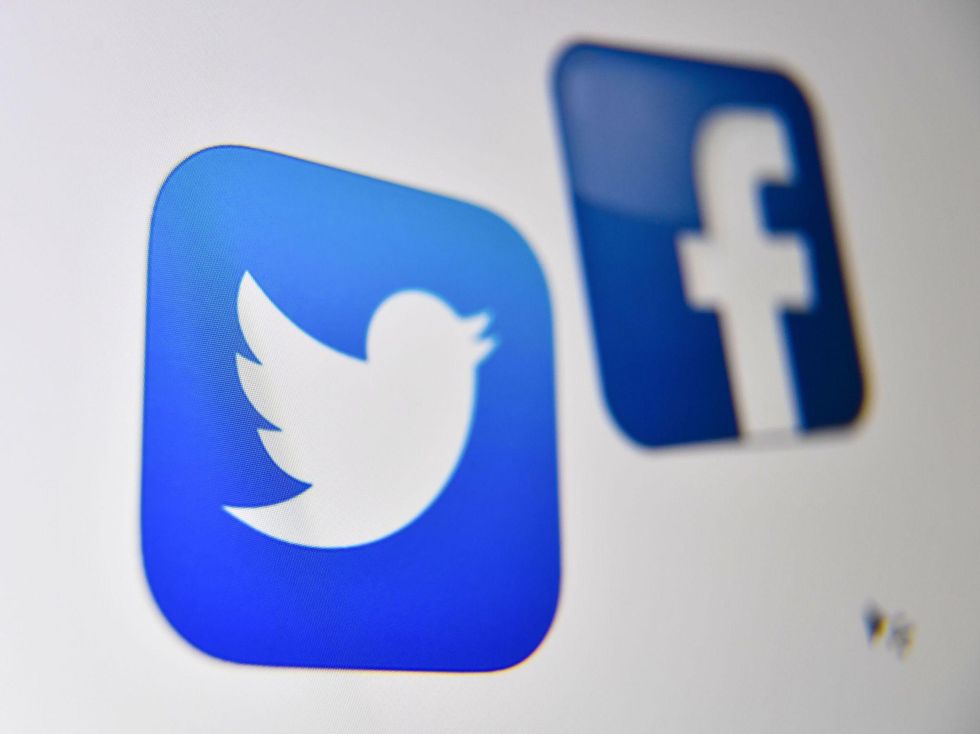 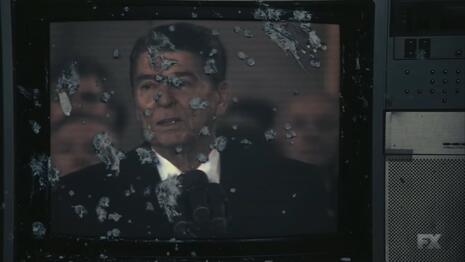