New standards proposed by the Nebraska Department of Education would teach children as young as kindergartners about sexuality and gender identity, the Daily Wire reports.

Under the new guidelines, students in kindergarten could be taught the “fundamental components of sexual health” and about “characteristics relating to identity, sexuality, and healthy relationships.” First- and second-graders would be taught about gender, gender identity, and gender roles, while third-graders would engage in discussions on the “range of ways people express their gender” and the impact of gender role “stereotypes” on behavior. Third-graders will also learn how to define “sexual orientation.” By fourth-grade, students will delve into discussions of transgenderism and should be able to “distinguish between sex assigned at birth and gender identity and explain how they may or may not differ.” In grade five, students will learn the “potential role of hormone blockers on young people who identify as transgender.” By sixth-grade, students will be able to distinguish between “cisgender, transgender, gender non-binary, gender expansive, and gender identity.”

These “fundamentals” continue to be expounded upon throughout middle and secondary school under the proposed standards.

And while the standards are not enforceable and cannot be mandated to be implemented in local schools, they serve as potentially dangerous framework for course curricula. “These standards create a framework for teaching, learning and assessment, and they articulate a trajectory for knowledge and skill acquisition across all grade levels,” the introduction for the standards reads.

The curriculum is being heavily criticized by groups such as the Nebraska Catholic Conference, which contends the standards “promote a false understanding of God’s design for marriage and human sexuality” and “raise concerns about respecting the role of parents as the primary educators of their children.”

The proposed standards have also been publicly opposed by Nebraska Governor Pete Ricketts.

“I am calling on the Nebraska Department of Education to scrap their proposed sex education topics that are included in their draft health standards,” Ricketts said. “The new standards from the department would not only teach young children age-inappropriate content starting in kindergarten, but also inject a non-scientific shift in approach to health education, and many of the new themes are sensitive topics that should be addressed by parents at home and not by schools.”

During an interview with Siouxland News’ Katie Copple, Governor Ricketts described the guidelines as not “age-appropriate” and accused the board of education of allowing “political activist groups” to play a prominent role in the development of the guidelines.

Ricketts also raised concerns that the guidelines ignore traditional family households in lieu of teaching impressionable young children about alternative lifestyles. “Another thing they talk about is different family structures, but they don’t talk about heterosexual family structures, which is the one I grew up in,” he told Copple.

The standards encourage educators to teach about single-parent, blended, intergenerational, cohabitating, adoptive, foster, same-gender, and interracial households. They do not even reference a heterosexual, two-parent household.

And as if the age-inappropriate sexual content of the guidelines was not troublesome enough, it also ventures into controversial social-justice territory.

Students in grade eight will be taught to “learn and discuss cultural issues that impact mental, emotional, and social health,” which will include an exploration of “how some laws and policies are viewed as tools of systemic racism.”

A final draft of the health standards will be considered for acceptance by the Nebraska State Board of Education in the fall of 2021, the Nebraska Catholic Conference reports. 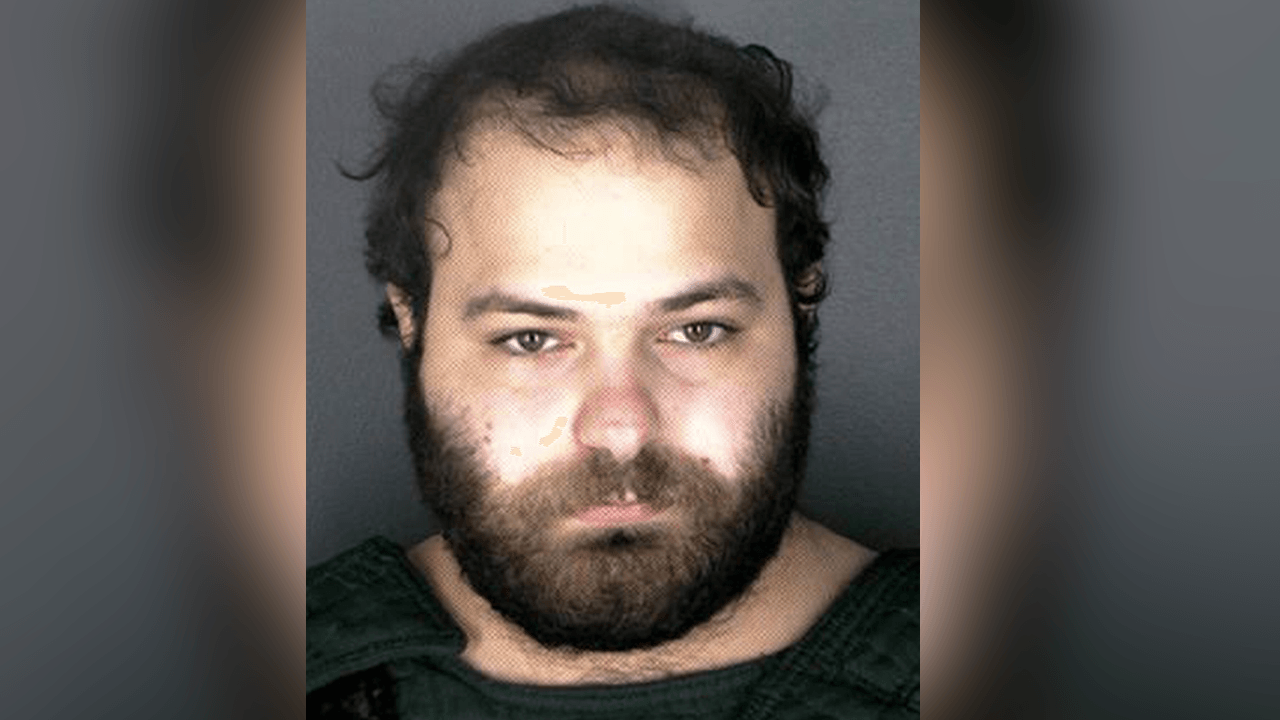