“I haven’t been briefed on anything today about it…”

Alternate headline: President Kamala Harris finally makes her debut. Actually, my second thought would be … what did Harris do to make Joe Biden this angry with her? Having screwed up his immigration messaging and provoked a record-breaking humanitarian crisis on the border with Mexico, Biden’s now punting the mess to the Democrats’ future nominee:

Biden made the announcement as he and Harris met at the White House on Wednesday with Health and Human Services Secretary Xavier Becerra, Homeland Security Secretary Alejandra Mayorkas and other immigration advisers to discuss the increase in young migrants arriving at the border in recent weeks.

In delegating the matter to Harris, Biden is seeking to replicate a dynamic that played out when he served as President Barack Obama’s vice president. Obama turned to Biden early in his first term to lead the White House effort to draw down U.S. troops in the intractable war in Iraq.

With the move, Biden hopes to show Americans he’s taking the border situation seriously after facing stiff criticism from Republicans as the flow of migrants has increased since he took office in January.

The Associated Press spin aside, this is very different from Obama’s decision to delegate the “intractable” war in Iraq to Biden. In the first place, it wasn’t “intractable” by 2009, as the US had finally built good relations with Sunni tribal leaders and quieted down the insurgency. More to the point, however, the Iraq War wasn’t in a crisis of Obama’s making at that point. Obama gave the portfolio to Biden because his VP had more experience in military and foreign affairs, although arguably wrong on most of those issues during his entire career.

(In fact, they were proven wrong again in Iraq, where ISIS arose after the Obama-Biden withdrawal in 2011 betrayed those Sunni tribal leaders.)

Had Biden announced this move in January, it might have made sense to consider it part of the Obama model. In this case though, Biden’s passing the buck to get out of a mess of his own making. His mixed messaging and incompetent policies as directed in executive orders made a tricky situation catastrophic. By passing this off to Harris, Biden can dodge questions about it by referring them to his VP.

And isn’t it an interesting coincidence that this decision comes the day before his first full press conference? The White House clearly expected Biden to get peppered with detailed questions on border policy, questions which might have led to some uncomfortable moments. Now Biden can just pass the questions to Harris, and stick to cheery-but-generic pablum.

Harris might not be terribly happy about getting stuck with this disaster either. Unless Biden wants to change policies to once again force asylum seekers to remain in Mexico, the incentives will continue to inspire people to test their luck crossing the border. Harris can’t build facilities fast enough to deal with the overcrowding that has resulted from this catastrophic policy failure. There will be no winning this crisis, only degrees of losing.

Update: What a difference a week makes …

A week ago she claimed ignorance because she hadn’t even been briefed on it.https://t.co/NLmWqzJtuB

Meanwhile, Vice President Harris said Wednesday that she was not read up on the issue, and not prepared to comment.

Speaking to reporters before boarding a plane en route to Joint Base Andrews, Harris made the admission after being asked if she was worried about the children on the border.

“I haven’t been briefed on anything today about it, but I will when I get on the plane,” the VP said before walking to board the military jet.

She went from not being briefed on anything to the Person in Charge in just a week? That’s certainly a confidence-builder. 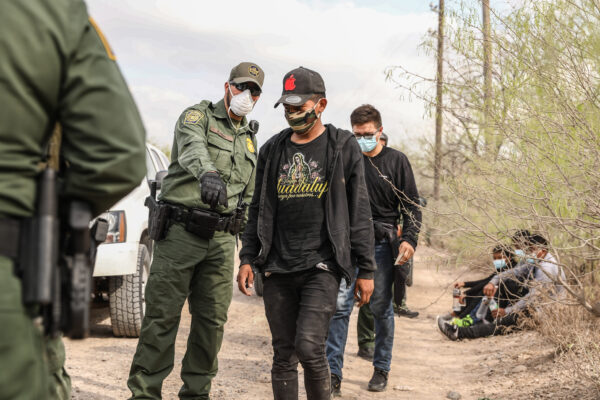 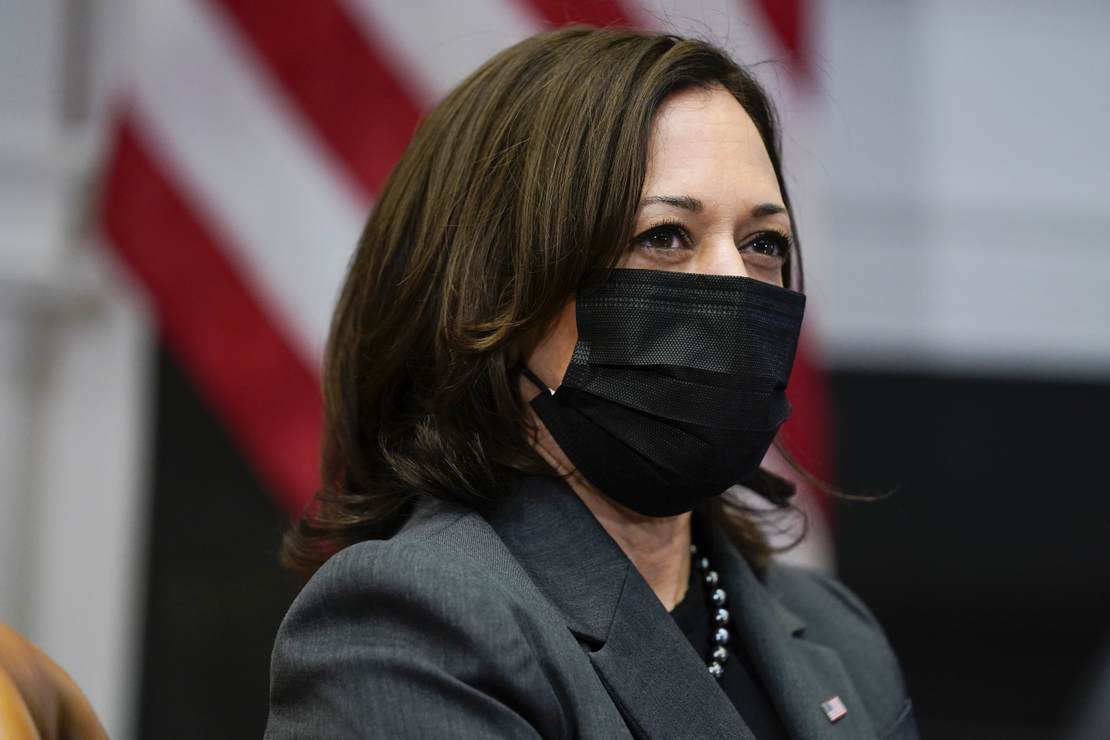