Health Canada accepted a donation of expired PPE from the CBC‘s stockpile of more than 60,000 N95 masks, months after throwing out their own supply of 2009-era expired PPE.

The Public Health Agency under Health Canada admitted to ignoring an auditor’s report in 2011 that had advised stocking up on personal protective equipment, after the 2009 H1N1 pandemic that killed 428 Canadians.

The Public Health Agency hired an Ottawa-based contractor, CPCS Transcom Limited, in 2012 to determine whether there was a better way to run federal medical supply warehouses. Following the report, three of nine warehouses were closed to “save $900,000 annually.”

On April 2, 2020, Shaun Poulter from CBC emailed Christiane Fox at the Privy Council Office, offering tens of thousands of pieces of personal protective equipment which had been “purchased to protect the health of our journalists in situations in the field”:

We’ve completed an inventory of what personal protection equipment we currently have in our facilities. These have been purchased to protect the health of our journalists in situations in the field.

Many of the masks were purchased during the 2009 H1N1 Crisis so will have expired but I understand they could still be useful. (They have been pristinely stored).

The majority of the masks (close to 60,000) are in Montreal but we are pulling together a more detailed list of locations for you.

Let us know how you would like to proceed and if you need other specific information.

Fox forwarded the email to other Trudeau staffers, asking if they could “use” some of the stockpile, and Health Canada deputy minister Stephen Lucas replied:

Yes is my view. We accept all donations.

You can read the full email exchange below.

Rebel News combs through thousands of pages of government documents every year.

Sometimes we get nothing, but sometimes we get something shocking, and that makes it all worth it. To help us cover the cost of researching the Trudeau government, please help us out at RebelInvestigates.com. 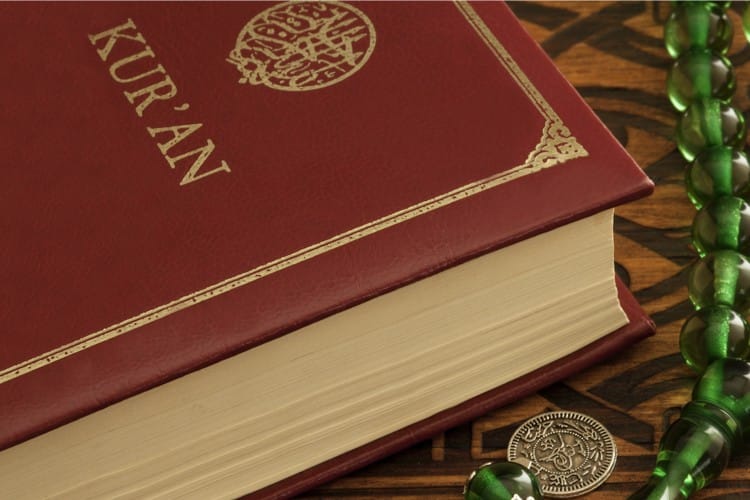