Sen. Ted Cruz (R-Texas) on Tuesday pushed back on gun control proposals by his Democratic colleagues, accusing them of taking advantage of recent tragedies to advance their goal of taking away guns from Americans.

During Tuesday’s Senate Judiciary Committee hearing, which took place hours after the deadly shooting in Boulder, Colorado, Democratic senators called for action to address what they described as an “epidemic of gun violence.” While some proposed to expand gun registration system and background checks for gun sales, a few argued in favor of banning so-called “assault weapons,” such as AR-15 rifles.

“I agree. It is time for us to do something,” Cruz responded. “And every time there’s a shooting, we play this ridiculous theater where this committee gets together and proposes a bunch of laws that would do nothing to stop these murders.”

“What happens in this committee after every mass shooting is Democrats propose taking away guns from law-abiding citizens, because that’s their political objective,” Cruz said.

“When you disarm law-abiding citizens, you make them more likely to be victims,” he continued. “If you want to stop these murders, go after the murderers.”

Cruz was joined by Sen. Tom Cotton (R-Ark.), who accused the Democrats of discouraging law enforcement actions against violent crimes in the first place.

“Before we start looking at controlling the rights of law-biding citizens and regulating their guns and even setting the grounds to confiscate their guns, why don’t we look at why this violence has increase to begin with?” Cotton asked.

“There has been extended systematic attacks on our police and law enforcement professionals for years, calling them racist and bigoted and prejudiced, demanding that they be defunded and replaced with social workers,” he continued. “When you condemn the police, when you make it hard to do their job, you shouldn’t be surprised that criminals take advantage of the opportunities that crime raises.”

In their first major move to push for gun control since President Joe Biden took office, the Democrats passed two gun bills in the House this month. One of the bills would establish background check requirements for gun sales between private parties, making it illegal for anyone who is not a licensed firearm importer, manufacturer, or dealer to trade guns with another person, with few exceptions. The other would increase the amount of time sellers must wait to receive a completed background check before transferring a gun to an unlicensed buyer from three days to 10 days.

Biden, in his brief remarks following the Boulder shooting that left 10 dead, called on the Senate to “immediately pass” those two gun bills.

“The United States Senate—I hope some are listening—should immediately pass the two House-passed bills that close loopholes in the background check system,” he said. 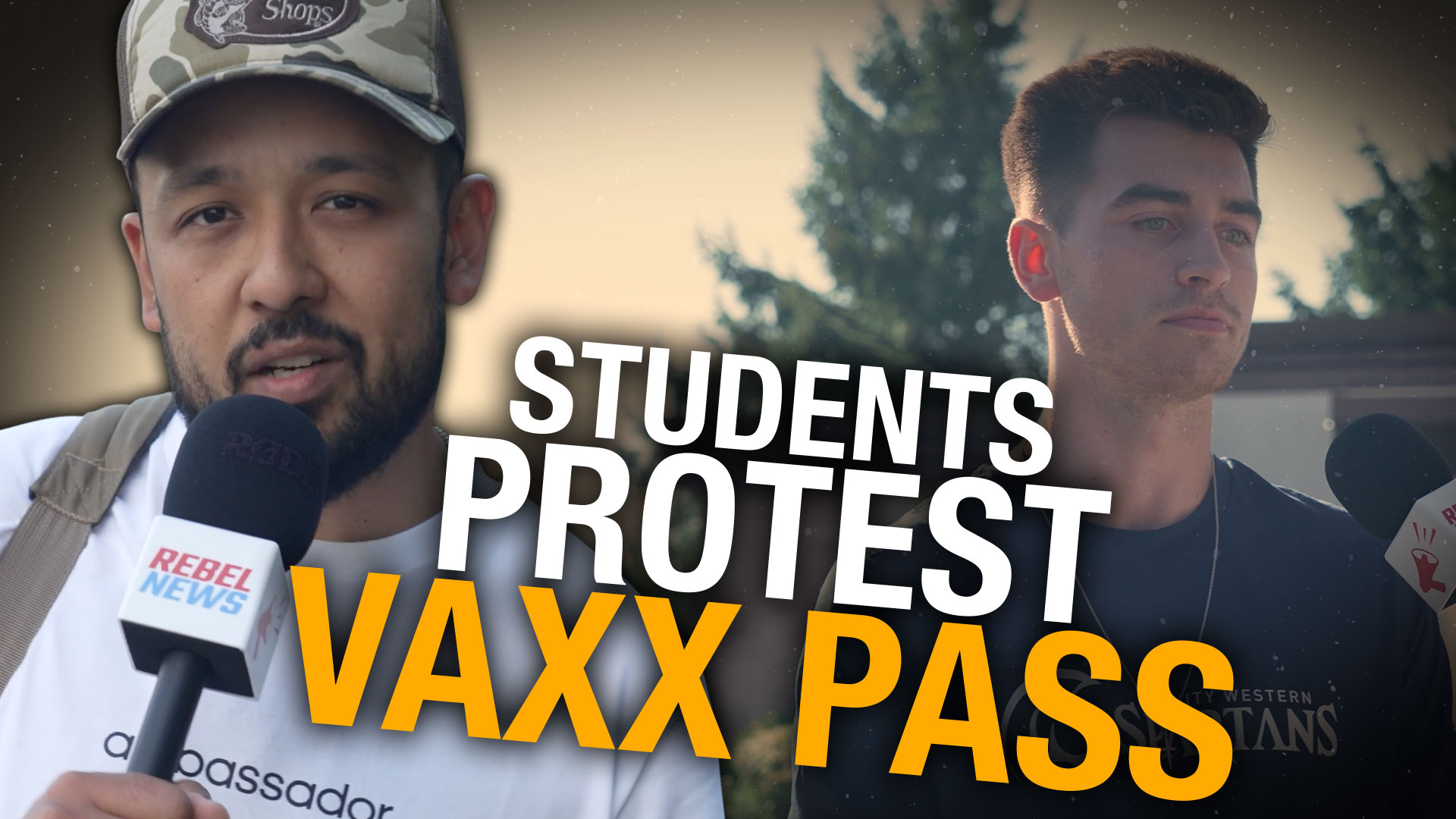