In return for his re-election win, Obama handed Google its monopoly to rule the Internet.  This devastating act changed the freedom of the Internet for ages to come.

The Internet in its original design was free.  This vehicle provided free people the ability to search and look for whatever they wished, but then came Obama and Google.

Eight years ago, the Federal Trade Commission had the chance to face down Google — the giant of Silicon Valley whose power now alters the free flow of information at a global scale, distorts market access for businesses large and small, and changes the nature of independent thought in ways the world has never experienced.

TRENDING: The ‘Scan the Ballots’ Effort Is Moving Forward In Georgia Involving Jovan Pulitizer’s Technique of Forensically Reviewing Ballots from the 2020 Election

Instead, the FTC blinked — and blinked hard, choosing to close the investigation in early 2013. A remarkable leak to Politico of agency documents about the 2012 Google investigation reveals that, despite ample evidence of market distortions and threats to competition presented by the agency’s lawyers, the five commissioners of the FTC deferred instead to speculative claims by their economists.

The FTC’s decision to let Google off the hook reflectedan era when the Obama administration had a close relationship with Silicon Valley and Americans held largely positive views toward the emerging tech giants. But the documents also demonstrate how the Obama-era FTC took a cautious approach to antitrust enforcement, deferring to the wisdom of the agency’s economists over its lawyers — an attitude anti-monopoly advocates are now questioning as Congress considers sweeping changes to antitrust laws.

It is unknown who those economists were at the FTC but clearly, they had no problem with a monopoly in place that provides only approved search results for those who wish to know the truth.  It was as if Obama and Google were always in bed together.

After this time period, Google got much closer to the Democrats.  They made their plans and thought they could do it again in 2016:

But to Big Tech and Obama’s surprise, Google could not steal the 2016 election.  President Trump won.  Executives at Google wept in public.  This was not going to happen again.

They still didn’t do enough – Biden had to steal the election too.

Obama should have dealt with Google in 2012.  By not doing so, Obama created a biased and controlling mess on the Internet.  This is most likely what he wanted. 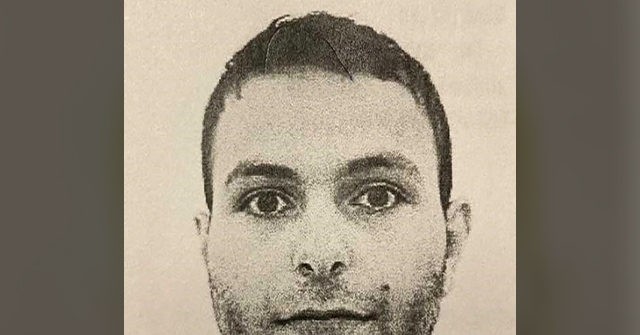 Alleged Colorado Shooter 'Came to U.S. from Syria' as a Child 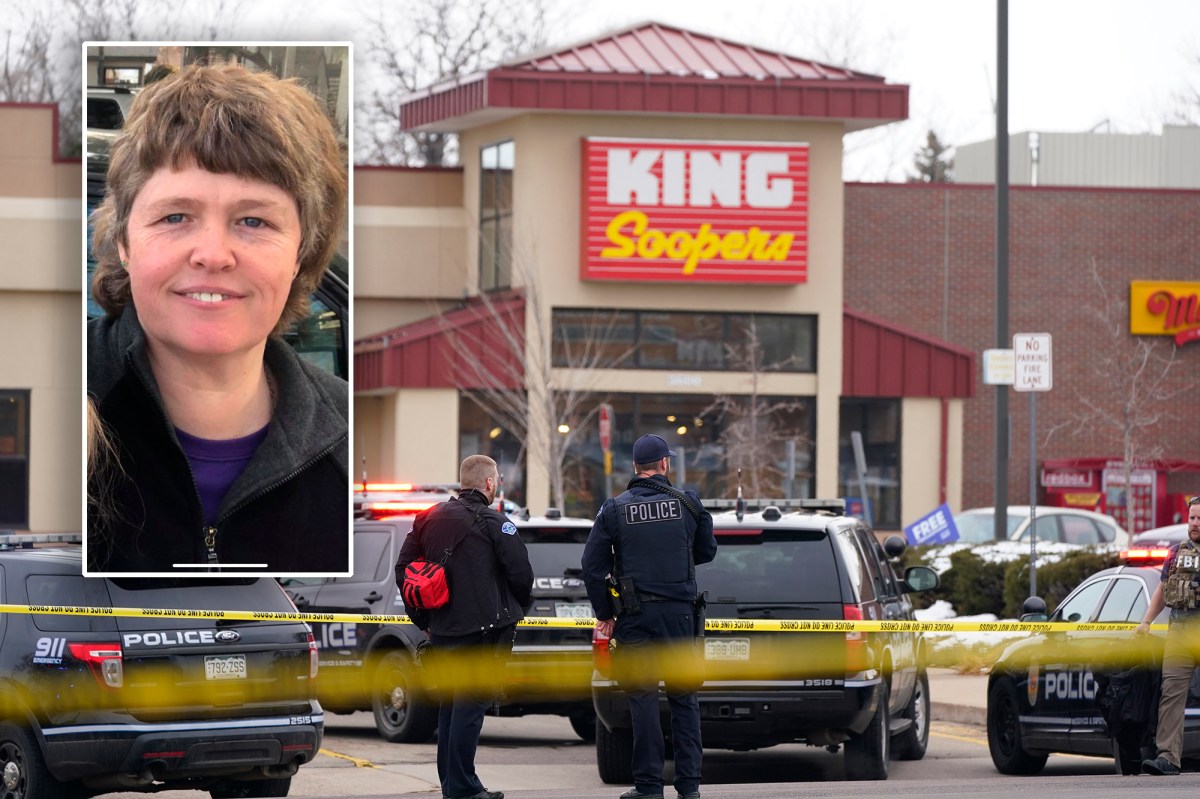