A massive fire engulfed a nursing home in New York late Monday night, with videos posted online showing widespread destruction and the partial collapse of one of the buildings.

According to local reports, at least one firefighter attending the blaze is missing and a number of residents remain unaccounted for in the fire in New York City’s northern suburbs. It is unclear how many residents were in the assisted living facility at the time the fire broke out.

The fire at Evergreen Court Home for Adults in Spring Valley began overnight as residents slept. Footage showed dozens of Rockland County firefighters rushing to rescue disabled and elderly residents while fighting to put out the flames.

Rockland County Fire coordinator Chris Kear says that firefighters rescued around 20 to 25 residents. 20 residents were taken to local hospitals for treatment. Kear told the press that one firefighter who was attempting to rescue someone on the third floor got lost and issued a mayday call during the blaze. He remains unaccounted for as of Tuesday morning.

“Numerous injuries from both firefighters and residents were reported,” a Spring Valley police department spokesperson said. “Victims were taken to surrounding hospitals.”

“With the extent of the fire and the volume of fire, the conditions were just too unbearable where firefighters went in, and they just could not locate the firefighter, and they had to back out,” Kear said, reports CNN.

Firefighters are currently digging through the rubble to find the missing firefighter, whose fate remains unknown.

🇺🇸 — DEVELOPING: Large fire on Lafayette St in Spring Valley, NY. Fire Department and Hatzolah are on scene with reports of trapped people inside. pic.twitter.com/Ei1jsz5qeI

A Spring Valley resident told local outlet WCBS that numerous bystanders “literally ran in and helped out with the seniors.”

“There was plenty of just Good Samaritans out here, about eight of them that literally ran into the building and bring them out in the wheelchairs, walkers, and literally picking them up and physically removing them out of the danger,” resident Hershey Green said. “They were speechless. It was really traumatic to see that. Watching their facility, their home going down in flames was something really traumatic. 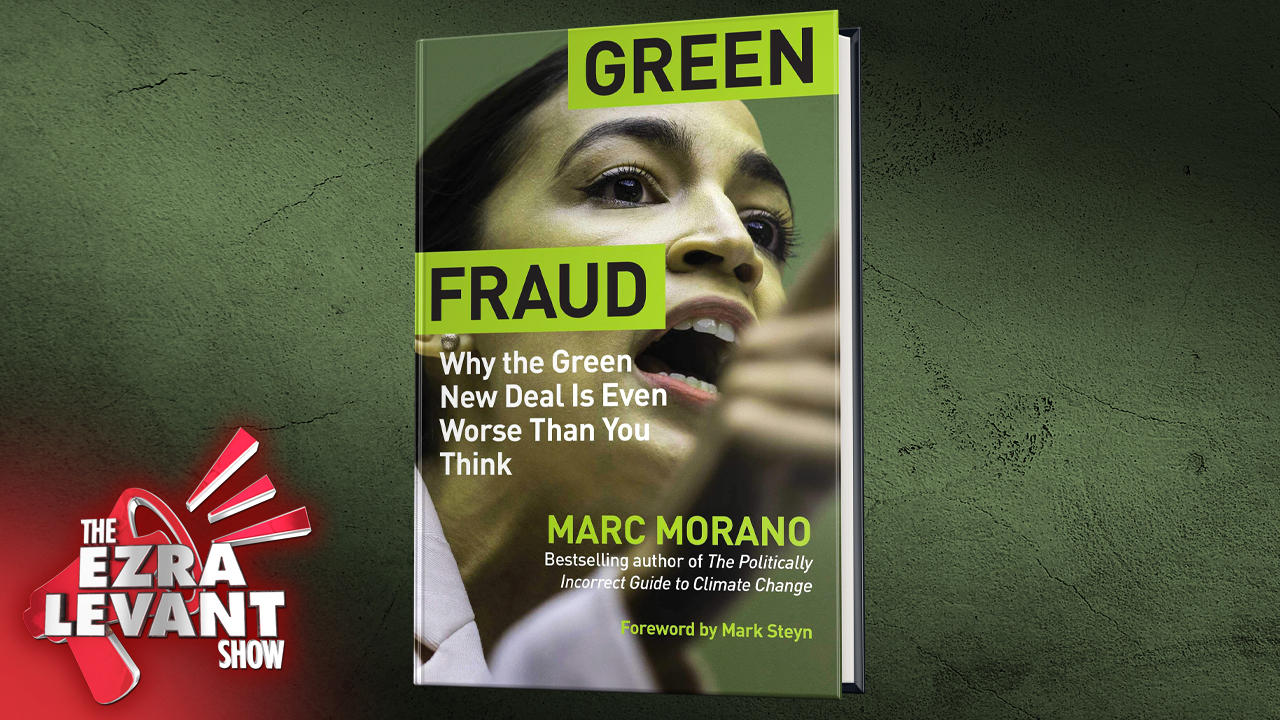