George Soros has successfully pushed the left’s radical agenda by investing in small-time elections, and now the Soros strategy is being used by other leftist groups to infiltrate the public education system. Right now, leftist organizations are crushing the pro-voucher American Federation for Children in the spending arena for a “nonpartisan” state school superintendent race between Pecatonica Area School Superintendent Jill Underly and Deborah Kerr, a retired Brown Deer schools superintendent.

Three groups that back Democratic candidates in partisan elections — A Better Wisconsin Together, Wisconsin Education Association Council, and Planned Parenthood Advocates of Wisconsin — have raised $766,425 for Underly.

The pro-voucher American Federation for Children, founded by former United States Secretary of Education Betsy DeVos, tends to back Republican candidates and has spent only $56,500 for Kerr. This means Underly has a 13-to-1 monetary advantage over Kerr.

Billionaire and Democrat mega-donor Soros has perfected the art of creating radical international and domestic change to advance the left’s agenda by targeting the community level. Since 2015, he has been investing in local elections to push soft-on-crime district attorneys across the finish line. The resulting social instability from increased crime rates and fear play into the left’s desires for bigger government. Soros has been quite successful, given that candidates in these races typically spend in the low-five figures.

The left-wing activist has pumped tens of millions of dollars into local races in Texas, Colorado, California, Oregon, Washington, Florida, New York, Pennsylvania, Virginia, and Arizona. The Los Angeles Times reported in 2018 that Soros spent $2,700,000 on California DA races alone and another $16 million on 17 DA races in other states.

Jim Bender, president of School Choice Wisconsin, told The Federalist that Wisconsin superintendents are good leftist investments because they are “not really accountable to anybody.” He explained that unlike other states, Wisconsin superintendents are elected, not appointed, and do not report to a statewide education board. While education policy is set by the state legislature, the superintendent has a large amount of power to interpret the laws passed by the legislatures and outsize influence in classroom instruction.

This is the reason leftist organizations like Planned Parenthood have an interest in small, low-turnout superintendent elections. “Public schools are one mechanism leftists use to establish a government-controlled system that is centered on political power, campaign dollars, and an ideology that is unquestioned,” said Bender. He believes leftists want K-12 education to be just like college education, “where there is no such thing as diversity of thought.” Underly, Bender added, has proven to be left-wing, anti-school choice, and union-centered — a perfect candidate for her wealthy left-wing donors.

This should serve as a warning to conservatives. Leftist activists are using the Soros method to infiltrate our school system, investing millions in small education elections. Indoctrination doesn’t begin in college; it starts in preschool. Big-time, left-wing donors are sinking their claws into the classroom, using public education to feed the impressionable next generation with critical race theory, not the classics, and American shame, not exceptionalism.

Evita Duffy is an intern at The Federalist and a junior at the University of Chicago, where she studies American History. She loves the Midwest, lumberjack sports, writing, & her family. Follow her on Twitter at @evitaduffy_1

If leaping to conclusions was an Olympic sport, these would be the gold medalists (Update) 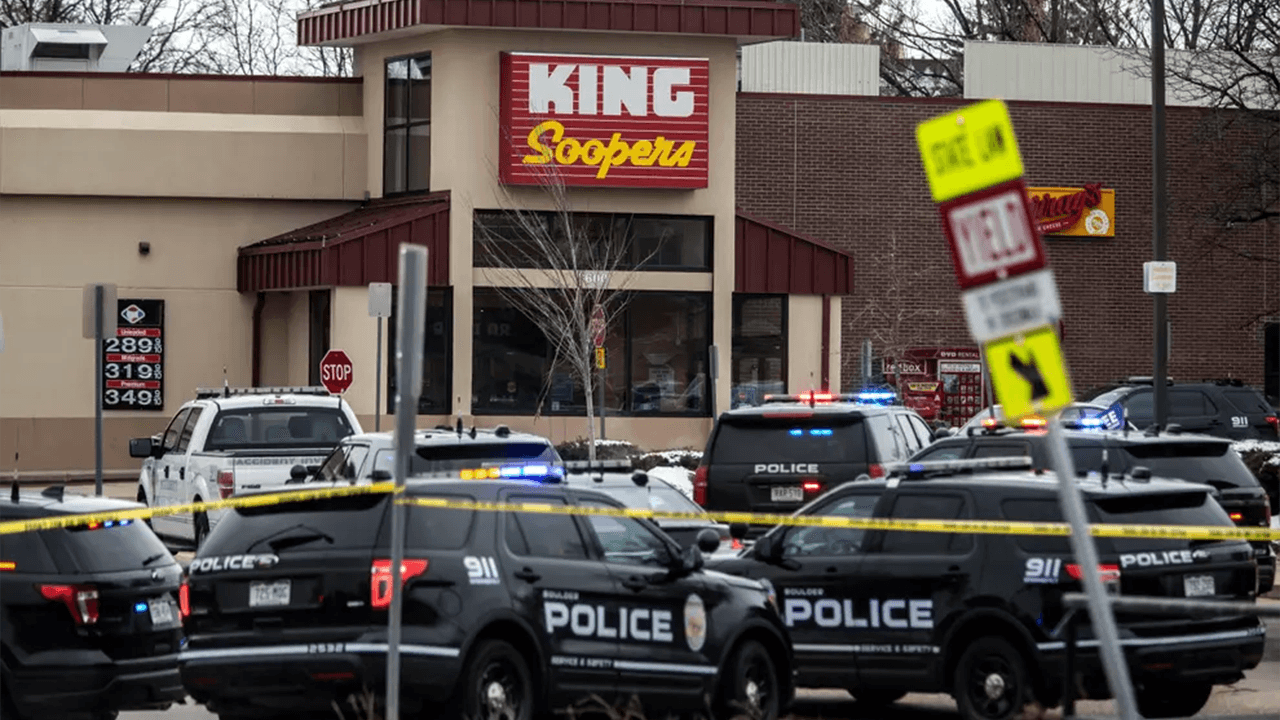