One of the victims killed in the Colorado supermarket shooting was an employee who had worked for the grocer for decades and “loved” being there, a friend said Tuesday.

Teri Leiker, 51, had considered her happy place to be the King Soopers grocery store in southern Boulder, which became the target of a deadly attack Monday, friend Lexi Knutson told Reuters.

“She loved going to work and enjoyed everything about being there,” Knutson said.

Leiker had gotten the job through a special needs work program.

She had been employed there for some 30 years and even met her boyfriend there, Knutson said.

“Her boyfriend and her had been good friends and began dating in the fall of 2019. He was working yesterday too,” Knutson said.

Police on Tuesday identified her as one of the 10 victims.

Police have charged a 21-year-old man, Ahmad Al Aliwi Alissa, in connection to the massacre. 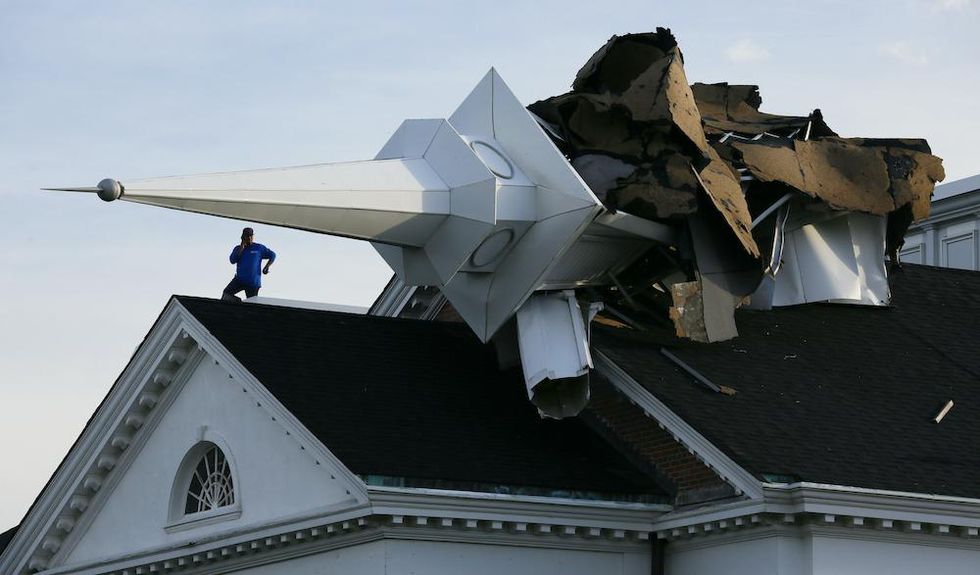