Ten people, including a police officer, were killed after a gunman opened fire at grocery store in Boulder, Colorado.

#BREAKING Reports of multiple active shooters at a King Soopers grocery store in Boulder, Colorado. 1 potential suspect was seen being escorted out of the store in handcuffs. It is unclear if anyone was injured.https://t.co/afubed2Vmt

“I will also share that we got tremendous support from our fellow law enforcement agencies…the FBI, ATF and other Denver metro agencies,” stated Commander Kerry Yamaguchi of the Boulder Police Department. “Without that quick response, we don’t know if there would have been more loss of life.”

SWAT teams were positioned around the building and on the roof to secure the situation and usher people to safety. Officers said the suspected gunman was wielding a patrol rifle before being escorted out of the store in handcuffs. The suspect was injured and taken to the hospital, but he remains in police custody.

Police confirmed one of the victims was 51-year-old Officer Eric Talley, who joined the Boulder Police Department in 2010. Officials are working around the clock with the coroner’s office to identify the rest of the victims. Until then, officers said they will not release their names until their families are notified.

Chief: Our hearts go out to all families impacted. There are 10 fatalities. She identified slain Police Officer Eric Talley, who was one of the first on the scene. She calls officer’s actions “heroic.”

Meanwhile, law enforcement officials in Boulder are honoring the fallen police officer. On Monday night, authorities held a procession for the fallen officer while using roughly 100 responders’ vehicles to escort his body.

According to Police Chief Maris Herold, Officer Talley had served with the department in several roles that supported the community and Boulder Police Department. He is survived by his wife and seven children. 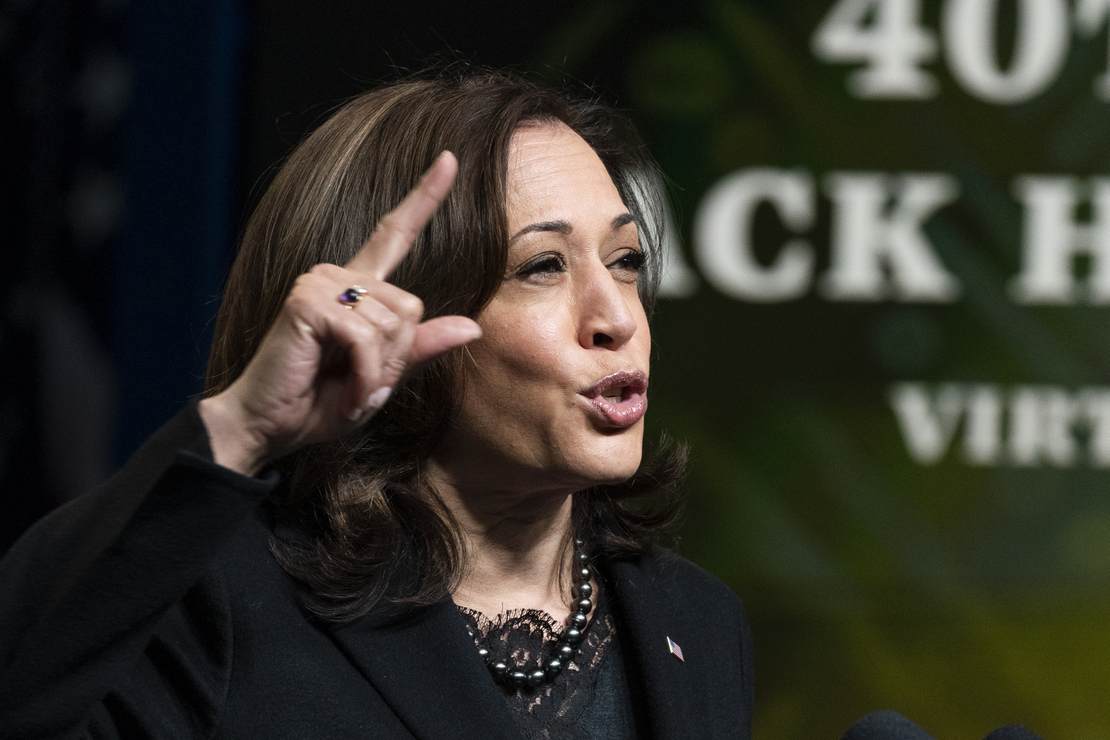