The Navy is looking into what it would take to equip its Zumwalt class stealth destroyers with hypersonic missiles. That’s according to a report this week by The War Zone, which added that it would require an Advanced Payload Module, or APM, for a “three-pack configuration.”

The piece sourced an official Sources Sought Notice from the Navy’s Strategic Systems Program (SSP) office that was published last week, which is a request for proposals.

The proposal, per the report, would integrate components of the Navy’s Intermediate-Range Conventional Prompt Strike (IRCPS) weapon, onto the Zumwalt-class of destroyers, also known as DDG-1000s. These include the triple-packed APM and the necessary fire control systems.

“Unpowered hypersonic boost-glide weapons use large rocket boosters to get the vehicle to the desired speed and altitude, after which the booster falls away and the glide vehicle flies back down toward its target along a relatively unpredictable trajectory, which differs significantly from that of traditional ballistic missiles during their flight,” the report said. “This capability, combined with hypersonic speed, defined as anything above Mach 5, makes these kinds of weapons ideal for penetrating through dense air and missile defense and presents significant challenges for opponents to respond effectively or even try to run and hide.”

The National Interest has looked of late at how the Zumwalt-class destroyer can handle stormy seas, as well as how the destroyer can handle other forms of severe conditions, including high waves. TNI also looked at why the United States has become “desperate” for hypersonic missiles.

“We will deliver strike capability to the warfighter in the early-mid 2020s and a layered hypersonic defense capability—first terminal and then glide phase—in the mid-late 2020s,” Air Force Association’s virtual Aerospace Warfare Symposium, Mike White, said earlier this year. “For reusable systems, our goal is to deliver capability in the early to mid-2030s.”

“SSP is currently assessing the means to implement the goals set in the FY21 National Defense Authorization Act (NDAA) to integrate hypersonic technologies with the Zumwalt class destroyers,” the notice says, as reported by The War Zone. “SSP is seeking input from industry to determine if there are sources with the facilities and proficiency required for executing the following capabilities.”

The law, known officially as the William M. (Mac) Thornberry National Defense Authorization Act for Fiscal Year 2021, was passed by Congress last December, but was vetoed by then-President Trump, after Congress refused to include language repealing Section 230, the 1996 law that shields Internet companies from liability. Congress later overrode the veto, making it law, in the only successful veto override of the Trump presidency.

Stephen Silver, a technology writer for The National Interest, is a journalist, essayist and film critic, who is also a contributor to The Philadelphia Inquirer, Philly Voice, Philadelphia Weekly, the Jewish Telegraphic Agency, Living Life Fearless, Backstage magazine, Broad Street Review and Splice Today. The co-founder of the Philadelphia Film Critics Circle, Stephen lives in suburban Philadelphia with his wife and two sons. Follow him on Twitter at @StephenSilver. 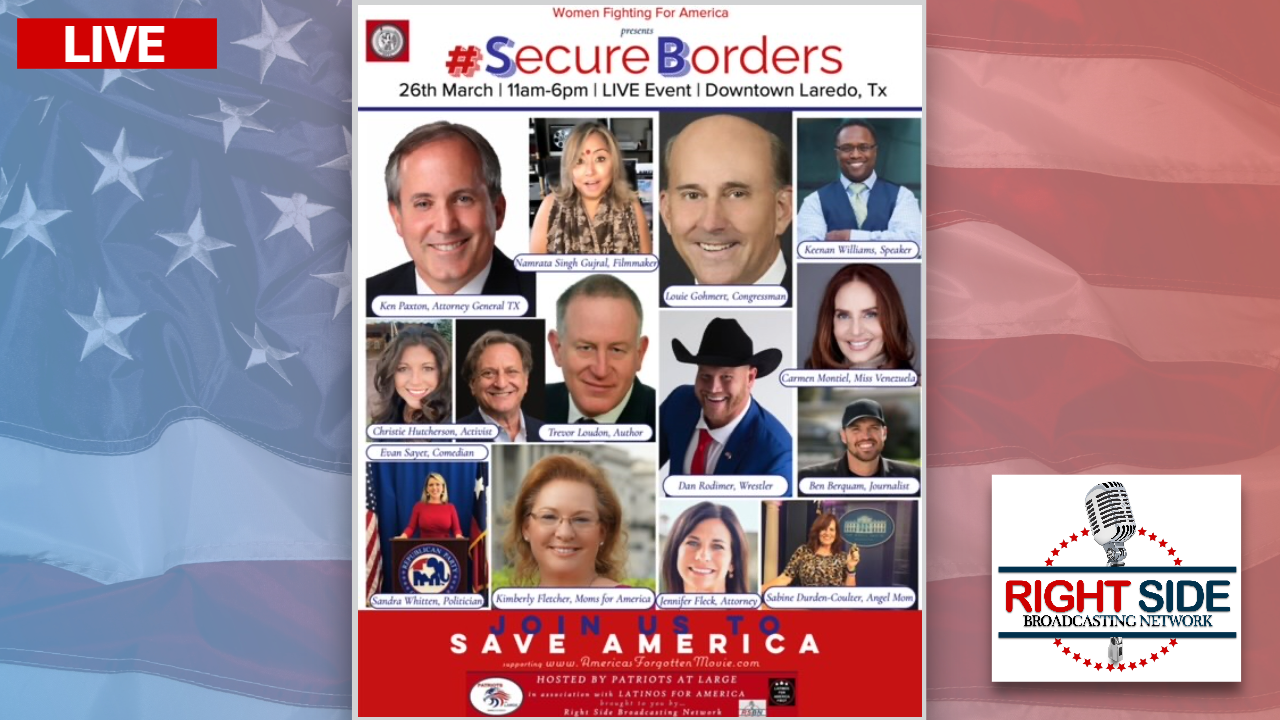