Trump says he wrote Biden a letter despite China ties

Former President Donald Trump says he wrote President Biden a lengthy letter “from the heart” before he left the White House — even though he believes Biden is “bought and paid for” by China.

Trump discussed the content of the letter he left for his successor during a podcast published Monday by conservative pundit Lisa Boothe.

Trump added: “But you know what, he’s there, and I want him to do well, but that doesn’t include closing up the Keystone Pipeline, which by the way, environmentally is much better than having them on trains, but his friend and supporter Warren Buffett has trains. Nobody ever talks about that.”

Biden has not publicly released Trump’s letter to him, but called it “very generous.” The note followed an acrimonious post-election period of litigation and claims of fraud by Trump and the Jan. 6 Capitol riot.

In the wide-ranging podcast interview, Trump blasted Biden’s US-Mexico border policies and called on Republicans to “fight like hell” ahead of the 2022 midterm elections.

Boothe argued that Biden already adopted policies on oil drilling and trade that will “send [American] jobs back to China” and asked Trump if he believes “the Bidens [are] bought and paid for by China.”

Trump claimed during the campaign last year that China would “own” the US if Biden won, in part because of his son Hunter Biden’s business dealings in China. As of last month, the first son still owned 10 percent of an investment fund controlled by Chinese state-owned entities. The fund was formed 12 days after Hunter Biden joined his father aboard Air Force Two for a December 2013 trip to Beijing.

A 2017 email recovered from a hard drive formerly belonging to Hunter Biden described a 10 percent set-aside for “the big guy” as part of a prospective deal involving China’s largest private energy company. That deal did not materialize, but former Hunter Biden business partner Tony Bobulinski identified the elder Biden as the “big guy.” 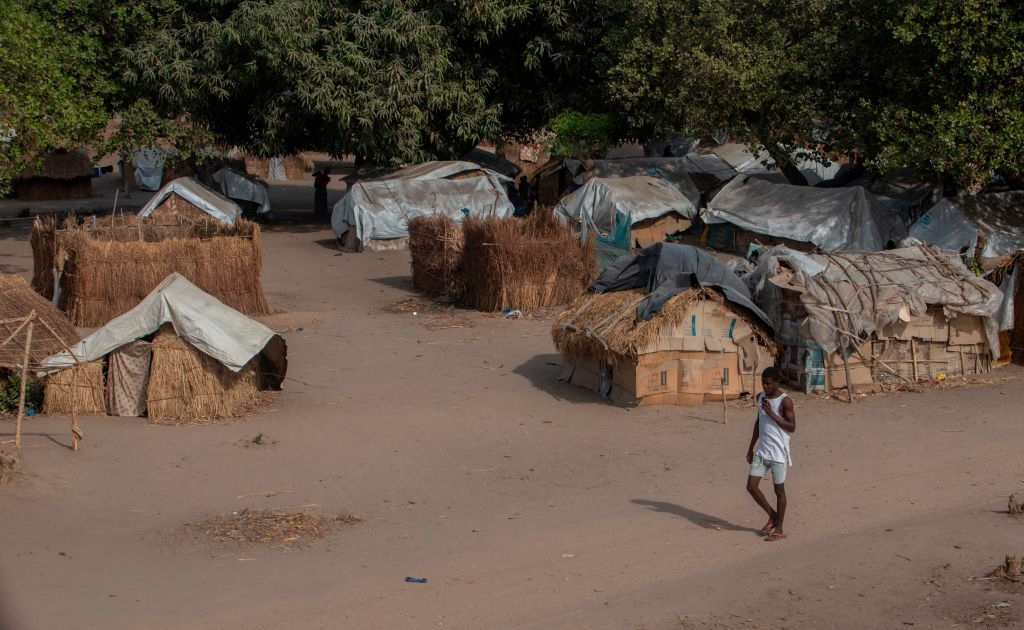 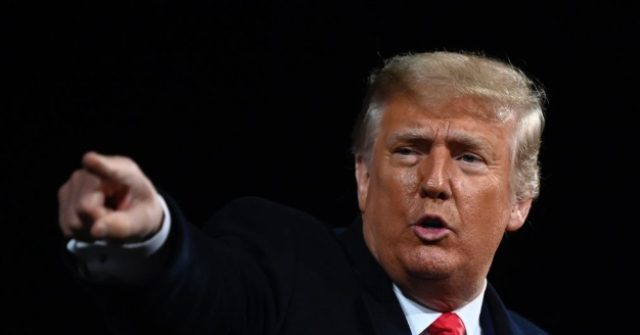