Trump May Launch His Own Social Media Platform, Will ‘Completely Redefine the Game,’ Advisor Says

President Trump uses his cellphone at the White House in June 2020. (Photo by Saul Loeb/AFP via Getty Images)

Former President Donald Trump is exploring launching his own social media platform, months after censors at Twitter and Facebook/Instagram suspended his accounts, leaving his tens of millions of followers in the dark.

“I do think that we’re going to see President Trump returning to social media, in probably about two or three months here, with his own platform,” he said.

“Everybody’s going to be watching and waiting to see exactly what President Trump does, but it will be his own platform.”

Miller said Trump has been having “a lot of high-powered meetings” at his Mar-a-Lago estate in Florida, “with some teams of folks who’ve been coming in.”

More than one company had approached Trump about the idea.

After sparring with Trump for many months over posts relating to unrest in American cities, the coronavirus pandemic, and election results, Twitter suspended Trump’s account permanently following the January 6 breach of the U.S. Capitol in Washington. Facebook also took down some posts, before placing indefinite restrictions on Trump’s access both to Facebook and to Instagram, which it owns.

A Facebook “oversight board” is examining the decision to suspend Trump’s Facebook and Instagram accounts, aiming to have a decision within 90 days of the opening of the case at the end of January. The board is said to be independent, and its rulings binding; Facebook has reversed some of its content-moderation decisions in the past as a result of its findings.

Twitter, which said it decided to ban Trump’s account permanently “due to the risk of further incitement of violence,” has given no indication it will revisit that decision. 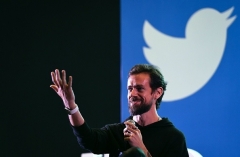 When Twitter ejected Trump, he had some 88 million followers, making him the sixth most-followed person on the platform, and the third most-followed American, after former President Obama and singer Katy Perry.

After leaving the White House, Trump launched the “Office of the Former President” in Florida, run by former White House aides. Through that office he has issued and emailed out several press releases in a more traditional style than his trademark, sometimes provocative, social media posts.

“His press releases, his statements, have actually been getting almost more play than he ever did on Twitter before,” Miller said.

“I’m not sure if that’s because the length of them were a little bit longer. I even had one reporter say that she thought it was much more elegant, the way that the president was able to communicate his thoughts, and very much looked more presidential in that longer form.” 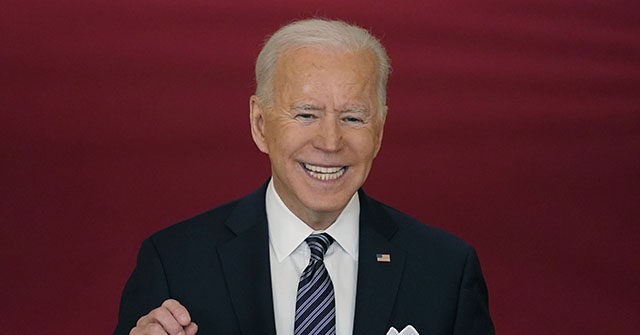 'At Some Point I Will' Visit the Border

Fauci’s Fall from Grace Began a Year Ago Today