San Fran School Board VP: Asians Guilty of White Supremacist Thinking; Use It to Get Ahead

My, she ought to talk to the Chinese. We just learned that Beijing has an uncomplimentary name for white “woke” liberals: baizuo. Now a prime example of the species is learning that “woke” is no joke:

San Francisco School Board Vice President Alison Collins is being condemned by other wokesters for having said that Americans of Asian descent “use White supremacist thinking to assimilate and ‘get ahead.’”

The city’s mayor, London Breed (yeah, that’s a name made for politics), and other leftist public officials are calling on Collins to resign over her comments, which were made via Twitter in 2016. CBS San Francisco reported on the story Sunday:

Collins wrote the tweets, in her words, to combat anti-Black racism in the Asian community.

She wrote “many Asian Americans believe they benefit from the ‘model minority’ BS. Many Asian American (teachers, students, and parents) actively promote these myths. They use White supremacist thinking to assimilate and ‘get ahead.’”

“Talk to many (Lowell High School) parents and you will hear praise of Tiger Moms and disparagement of Black/Brown culture.”

She continued, “where are the vocal Asians speaking up against Trump? Don’t Asian Americans know they are on his list as well? Do they think they won’t be deported? Profiled? Beaten?”

CBS reports that as of Saturday evening, Collins had not removed the tweets and that she’s complaining they’ve been misconstrued.

“’A number of tweets and social media posts I made in 2016 have recently been highlighted,’ she said in the statement,” CBS also informs. “‘They have been taken out of context, both of that specific moment and the nuance of the conversation that took place. I acknowledge that right now, in this moment my words taken out of context can be causing more pain for those who are already suffering. For the pain my words may have caused I am sorry, and I apologize unreservedly.’”

We’ll see if this saves her. But “nuance” is never considered when conservatives get cancelled.

Interestingly, though, Collins is right about Americans of Asian descent using white supremacist thinking to get ahead — that is, if you accept the Left’s definition of “white supremacist.”

Consider, for example, that diversity consultant Glenn Singleton “has said the label ‘intellectual’ and ‘task-oriented’ are associated with ‘white talk,’ while ‘color commentary’ is ‘personal’ and ‘emotional,’” the College Fix reported last week. “He also has said blacks, as a people, are ‘loud.’”

It gets even worse, however. As occurred at Sandia National Laboratories, anti-white social engineers may claim that “rugged individualism,” “a can-do attitude,” “hard work,” and “striving towards success” reflect “white male culture,” which leads to “lowered quality of life at work and home, reduced life expectancy, unproductive relationships, and high stress.” Punctuality is also said to be a “white norm.”

In other words, Collins was just distilling fellow leftists’ woke ideology — that Asian-descent Americans are just like white people, only more so — down into tweet form. Note here that Singleton, who makes millions heading up the school-curricula propaganda outfit Pacific Educational Group, has actually said that Asian-descent Americans are a “majority” group because of their “white” habits. They’re honorary white people, I guess.

That is, except when voting. And that 63 percent of Asian-descent Americans voted for Joe Biden brings us to part of the reason Collins is castigated: She criticized a group in the Democrat coalition, which is somewhat fragile and must be kept intact for the Left to maintain and increase its power.

This is no doubt a reason we’re hearing the big lie that the recent Georgia massage-parlor shootings — perpetrated by a deranged young man upset about his “sex addiction” — were “racist” acts reflective of white supremacy, as leftists bloviate about combating anti-Asian “hate crimes.” Were they serious about this, they might point out that the vast majority of such crimes are committed against Asian-descent Americans by other minorities, notably blacks.

But voicing this reality could help shatter the Democrat coalition. So instead they warn, “Stay with us, Asian Americans (despite your “white” habits), or the White Supremacist Boogeyman will get you!”

The principle is simple: When you can’t dazzle ‘em with brilliance, baffle ‘em with bushwa. 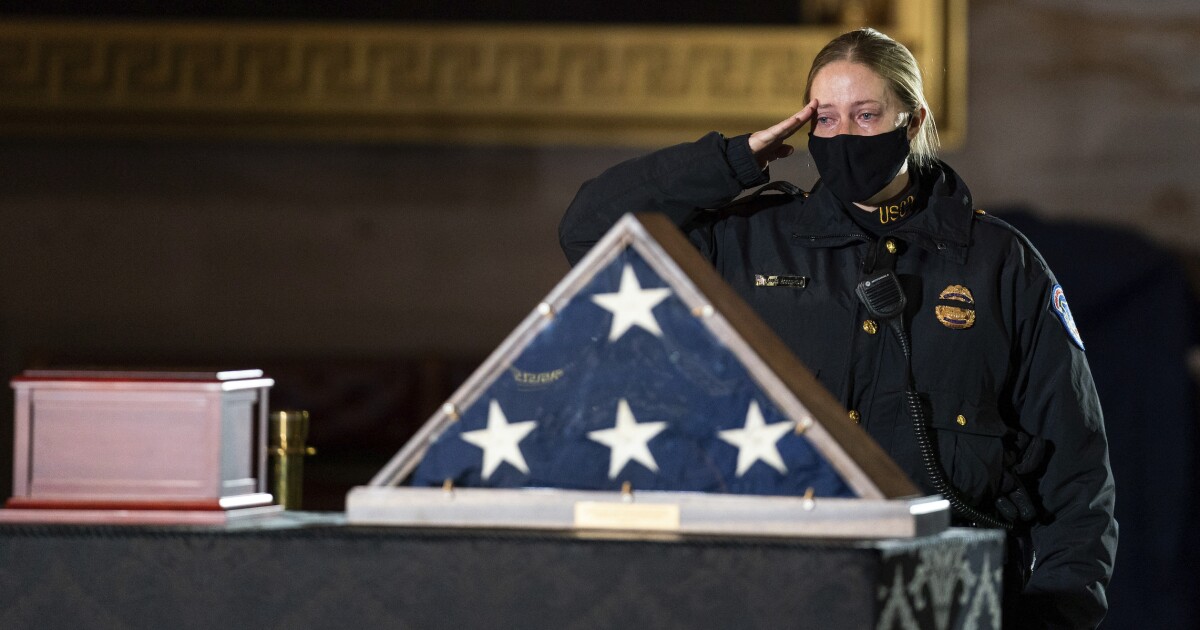 Marina Kim and Nabil Najjar: Let's honour the heroes of the pandemic on the 23rd of March 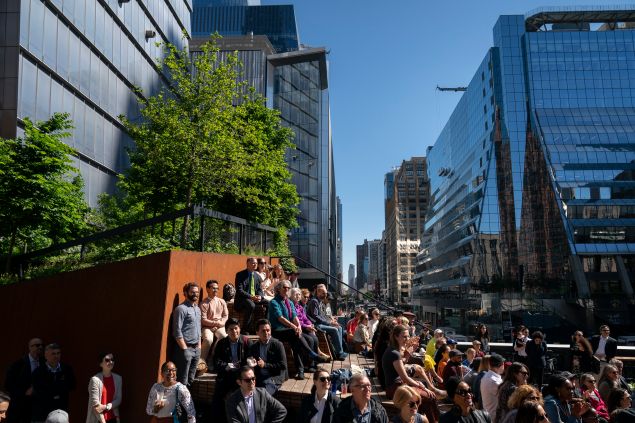