The judge handling the case against one of two men accused of conspiring to assault law enforcement, including U.S. Capitol Police Officer Brian Sicknick, with a chemical spray during the Jan. 6 riot ordered the accused to be kept behind bars for now as a possible danger to the community.

George Tanios was charged with numerous crimes, including assaulting federal officers. Tanios is accused of coordinating with Julian Khater, who sprayed three officers, including Sicknick, with a chemical spray as a mob attempted to break through the bike rack barrier on Capitol grounds. The men have not been charged with murdering Sicknick, whose cause of death has not been released.

Magistrate Judge Michael Aloi of the Northern District of West Virginia ruled Tanios should continue to be held in jail following a lengthy detention hearing on Monday. The hearing, which occurred at a West Virginia courthouse, featured prosecution video footage of the riot and discussions between Tanios and Khater, as well as photos of evidence from Tanios’s home and testimony from FBI special agent Riley Palmertree. The defense grilled the bureau agent and called members of Tanios’s family as character witnesses, but Aloi agreed with the Justice Department that Tanios should remain in custody. The defense team said it would challenge that in district court.

The judge added: “My obligation is to the safety of our community, and I don’t think I’ve ever seen anything play out in a way that was more dangerous to our community. And I have no question that, in your own way, Mr. Tanios, you chose to be part of that. So for those reasons, I’m going to remand you to the custody of the marshal, and you shall be detained pending further proceedings.”

“In reviewing surveillance footage of this incident, your affiant observed the defendants, Julian Elie Khater and George Pierre Tanios, working together to assault law enforcement officers with an unknown chemical substance by spraying officers directly in the face and eyes,” an FBI special agent contended this month.

The FBI special agent said in court documents that video shows Khater making his way to Tanios and saying, “Give me that bear s—,” before reaching into Tanios’s backpack. Tanios replies, “Hold on, not yet … it’s still early.” The investigators said this “reveals that the two were working in concert and had a plan to use the toxic spray against law enforcement.” The criminal affidavit says Khater walked through the crowd and sprayed Sicknick, Capitol Police Officer C. Edwards, and Metropolitan Police Department officer D. Chapman.

Assistant U.S. Attorney Sarah Wagner argued Tanios conspired with Khater, saying Tanios visited an ATR gun store in West Virginia the day before the siege, where he purchased two canisters of bear spray as well as pepper spray. The cashier told investigators Tanios also asked about bringing a firearm or pepper ball gun. Wagner said Tanios was on the phone with Khater at the store, then Khater picked him up, and the two men drove to Washington, D.C., stayed in a hotel, and rode to the protest together.

The Justice Department said Tanios was a flight risk and claimed a tipster told it Tanios’s family might help him escape to Lebanon.

Tanios’s mother, Maguy Tanios, appeared via Zoom, where she denied any such plot, saying, “This is my country. God bless the United States … I raise my kids here. I am American.” During her visibly emotional testimony, she said she had come to the U.S. after escaping the Lebanese civil war and raised Tanios and his siblings in New Jersey, saying, “I don’t raise bad kids” and Tanios was just at the “wrong place in the wrong time.”

Amanda Lynn Plumley, Tanios’s fiancee and the mother of his three young sons, said she helped Tanios run Sandwich University, which struggled during the pandemic, and said Tanios worked 80 to 100 hours per week. Tanios was pictured wearing his “Sandwich U” sweatshirt at the riot. His fiancee argued Tanios wasn’t a flight risk, said she’d removed all firearms from their home, and added she would hand over his passport.

Defense attorney Richard Walker questioned Palmertree, arguing the evidence did not support conspiracy charges against Tanios. The FBI agent said, “Mr. Khater said that Mr. Tanios carried a backpack for the both of them that had pepper spray and water in it” and argued that there was “video evidence of the two working together.” Palmertree said he understands it was pepper spray used against the officers, not the bear spray.

Wagner contended they had shown “evidence that he was not merely taking a minor role” and that “this was not one victim — three law enforcement officers, but it would’ve been more” if another officer hadn’t intervened. She said that “if he would engage in an unprovoked attack on three law enforcement officers, then he is not going to abide by a court order.” She said, “We believe that there is a potential for a network for Mr. Tanios to elude facing these charges.”

Defense attorney Elizabeth Gross called the prosecution’s videos “small snippets” and argued the clips only showed “the government’s version.” Wagner emphasized a grand jury returned an indictment and “we have provided video footage and proffered evidence that what occurred in the video footage was coordinated by Mr. Tanios and Mr. Khater.”

The judge agreed with the prosecution’s arguments.

“Did he know what the spray was going to be used for? I can’t think of a good reason what it was going to be used for, especially when you go a mile or two and walk and turn up to our nation’s Capitol on the day of the peaceful transition of power — and we all witnessed it as Americans — forcing yourself against law enforcement officials,” the judge said.

The judge added: “You didn’t spray it, but you handed what was sprayed to the sprayer and directly into law enforcement’s eyes without any provocation, men and women just trying to do their jobs, from having individuals attack our Capitol … I can’t accept anyone who will not respond to law enforcement under these circumstances in other than a peaceful way.” 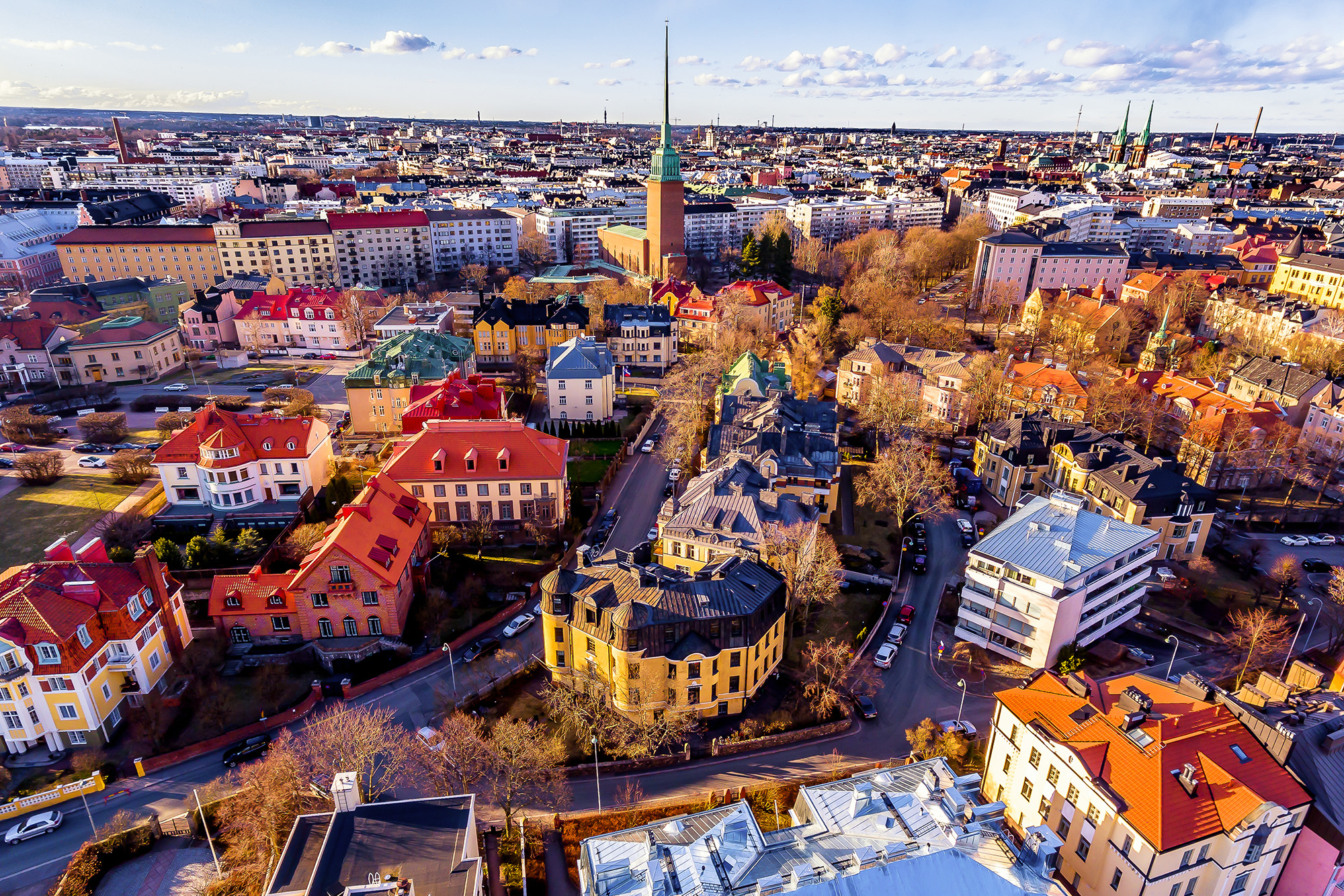 This country is the happiest in the world, even during COVID-19

San Fran School Board VP: Asians Guilty of White Supremacist Thinking; Use It to Get Ahead 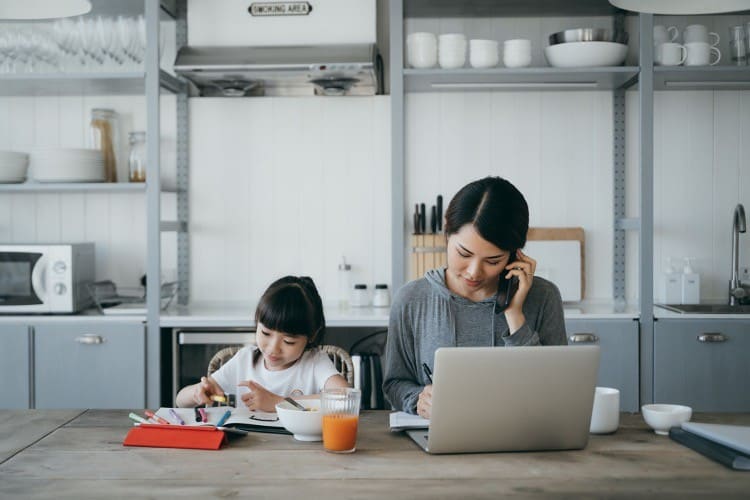 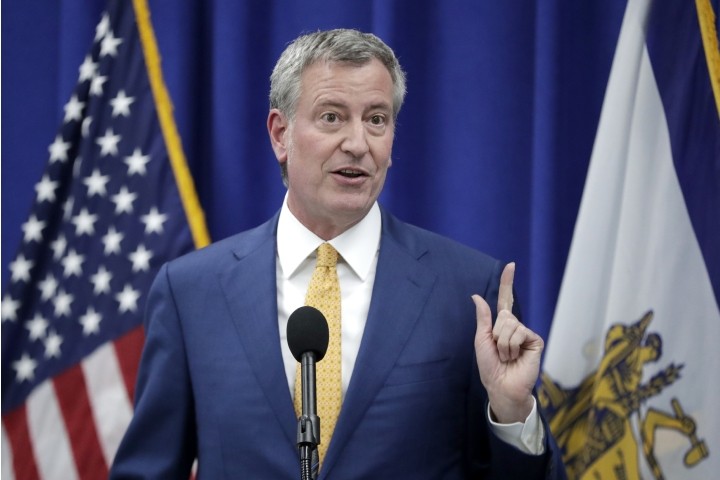