The statue of slave trader William Beckford will be replaced and stashed in a car park at a cost of £300,000, under City of London plans to remove his marble monument, The Telegraph can reveal.

Beckford, who owned plantations and up to 3,000 slaves in Jamaica, is honoured with a memorial in the City of London Corporation’s Guildhall headquarters where he served as Lord Mayor in the 18th century.

This ancestor of mine gave a speech called “The Great Remonstrance” which was virtually a rebuke to the King in defense of the interest of the Guilds of London which in those days of George the Third could have had him killed.

The City in its gratitude erected this statue over two hundred years ago that stands in the Guildhall honoring the Lord Mayor as William Pitt the Elder, Cranmer, William Pitt the Younger, Nelson, Churchill and Wellington are honored.

They will decide whether to stick this in a underground parking garage storage space at great expense in September.

I think leftists and not minority folk are to blame and damn their eyes.

To: KC Burke; All

If we’re going to tear down statues of people who didn’t and don’t honorably represent America, when will we get around to these two…

“My roots go back, within my lifetime, to my paternal grandmother Miss Chrishy (née Christiana Brown), descendant of Hamilton Brown, who is on record as plantation and slave owner and founder of Brown’s Town,” wrote Donald J. Harris in a 2018 essay for Jamaica Global.

Harris is an economist, scholar, and professor of economics, emeritus at Stanford University, according to his Stanford bio. And he is the father of Democratic vice-presidential nominee Kamala Harris.

“The Harris name comes from my paternal grandfather Joseph Alexander Harris, land-owner and agricultural ‘produce’ exporter…and Hamilton Brown who owned over 1,100 slaves over the years. According to Jamaican slave registers from the National Archives, London going back to the early 1800s, Hamilton owned babies as young as the one-month-old recorded in an 1817 registry.

In two slave registers excerpted from the archives, Hamilton swears to inventories of Creole and African slaves — identified by name, age, “color,” and mother, if known — belonging to two of his plantations. One register lists 86 slaves, the other 124.

At the bottom of the lists, current as of June 28, 1817, Brown swears to their accuracy:

“I Hamilton Brown do swear that the above list and return consisting of two sheets is a true perfect and complete list and return, to the best of my knowledge and belief in every particular therein mentioned of all and every slaves possessed by me as owner, considered as most permanently settled, worked and employed in the Parish of Saint Ann …”

Just another one of them englanders …
… has nothing to do with the U.S.A. 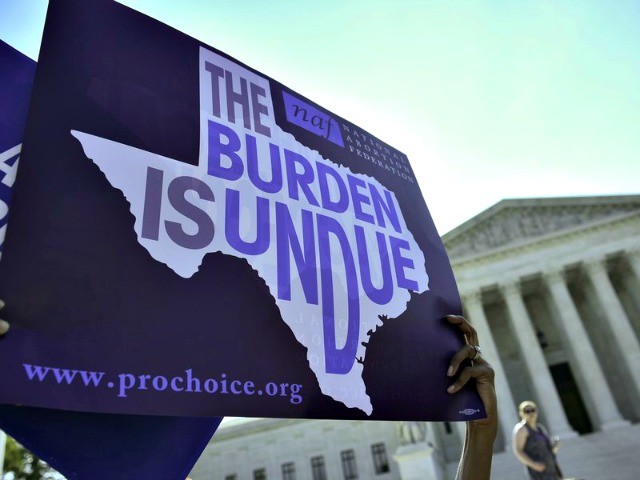